Dane van Niekerk was named Cricketer of the Year among women. Both Rabada and van Niekerk won this award for the second time, having already been honoured once in 2016. 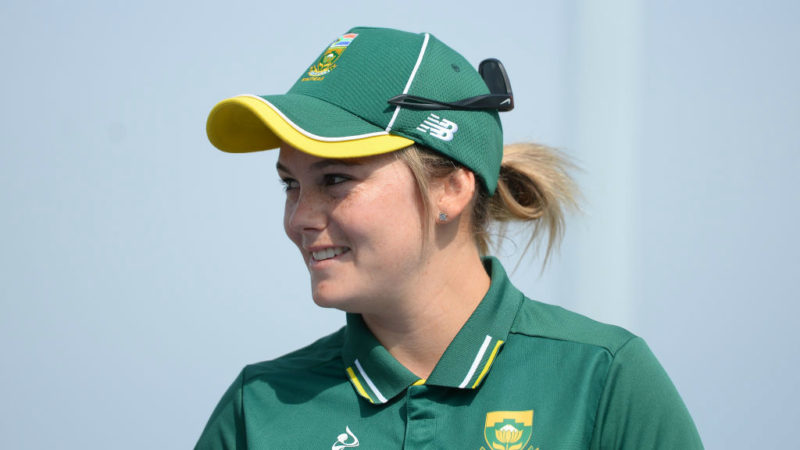 “It is encouraging that for the second time in a row our premier awards have gone to our young stars who are shining with distinction alongside our world-class senior players,” said CSA acting CEO, Thabang Moroe. Rabada is 23 and van Niekerk 25.

“Both our Proteas continue to challenge to be among the best in the world and I find it particularly encouraging that all our national teams have a truly non-racial make-up. I must particularly highlight the Proteas first ever home Test Series win over Australia and the way our women gripped the imagination of the country as they came so close to their first ever ICC final.” 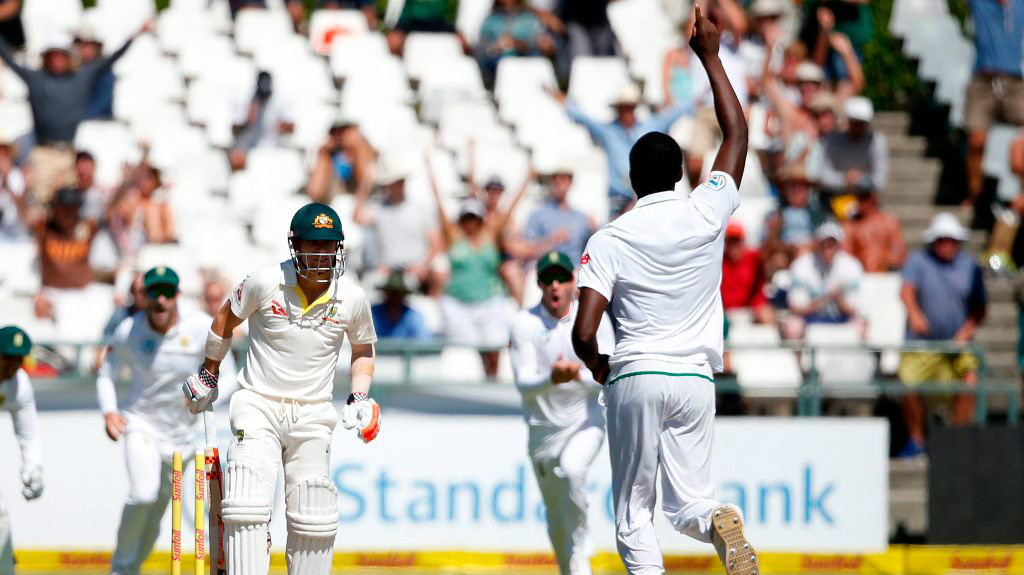 The string of awards is recognition of Rabada’s successful year, as he sits atop the wicket-takers chart for 2018 in Tests with 38 wickets from seven matches.

The T20I Cricketer of the Year award, one that did not go to Rabada for a change, was given to de Villiers while Aiden Markram was named International Newcomer of the Year.

A special tribute was reserved for de Villiers, who retired from international cricket recently.