Javed Miandad, the former Pakistan skipper, has made the rather outrageous suggestion that corrupt cricketers who indulge in fixing should be punished by hanging.

Miandad, speaking on his YouTube channel, was addressing the issue of fixing in the sport, and said spot-fixing was “similar to killing someone” and should be punished accordingly. “Players who are involved in spot-fixing should be severely punished,” he said.

“Spot-fixers should be hanged because it is similar to killing someone, and so the punishment should also be on the same lines. An example should be set so that no player even thinks about doing something like this.”

Shouldn’t we set Standards of Dignity & Pride Higher than any other “Extra Talent” to represent Pakistan ?? Just Asking https://t.co/9xxIvcAqM8

The debate is a talking point in Pakistan after Mohammad Hafeez, the former captain, tweeted his disapproval of PCB allowing the premature return of Sharjeel Khan, who was banned for five years for his part in the PSL corruption scandal in 2017.

Sharjeel had that ban overturned in August 2019 after submitting an apology, but after his struggles in PSL 2020, there was talk that his time out of the game had affected his fitness. Hafeez was asked of that during a Q&A session on Twitter when he aired his view.

Hafeez came in for flak from the PCB for that, with CEO Wasim Khan saying he should be “focussing on his own cricket” instead of what is “right and wrong”. 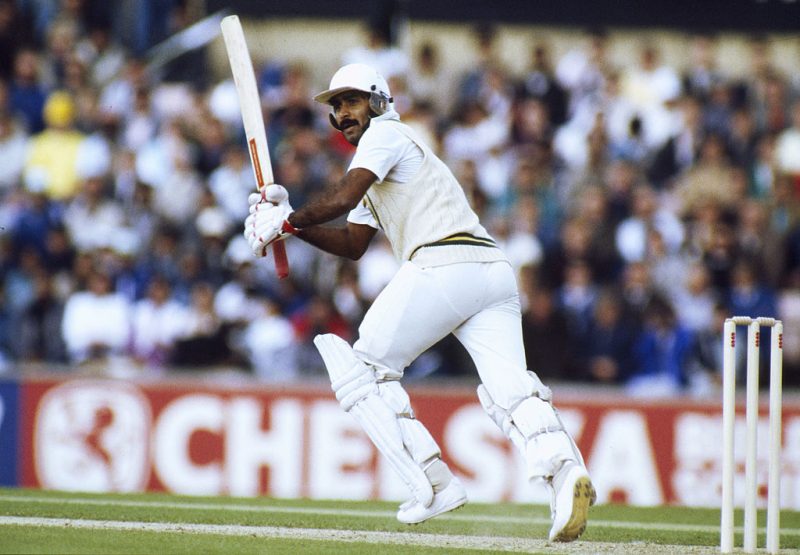 However, Miandad, who played 124 Tests for Pakistan between 1976 and 1993, sided with Hafeez and said PCB should be ruthless when punishing corrupt players.

“PCB is not doing the right thing by forgiving them. People who bring these players back should be ashamed of themselves,” he said.

“I feel these players who are found guilty are not even sincere to their own families and parents or they would never do this. They are spiritually not clear. These activities are not good at all on humanitarian grounds and such people don’t deserve to live.”