Joginder Sharma, who made his mark in the 2007 World T20 in South Africa, has said that his stint as a police superintendent is a bigger contribution than the one he made to India’s triumph in that tournament.

Sharma recently came in for much praise when it emerged that he was doing his bit as a police officer in ensuring people stayed at home during the Covid-19 lockdown in India.

The 36-year-old, currently in the Hisar region of Haryana, said what he’s doing now trumps his achievements in South Africa in 2007, when his final-over heroics helped India lift the inaugural World T20 trophy.

He famously bowled the last over in India’s 2007 T20 World Cup win.https://t.co/6mSNPtPIb7

“Obviously, this contribution is much bigger because people are losing their lives,” he told AFP. “It was also a big thing, winning the World Cup for India, but here we have to save the nation. And even if I am playing a small part in this, then it is huge.”

India is currently in the middle of a 21-day lockdown, and Sharma is leading a team in enforcing the stay-at-home order. It’s teamwork of a different sort, but Sharma said lessons learnt from cricket have been invaluable at this time.

“It was the nature of my sport, which is a team game and players work together to make things happen,” he said. “So now we have to help each other, and the biggest help will be to stay inside our homes. 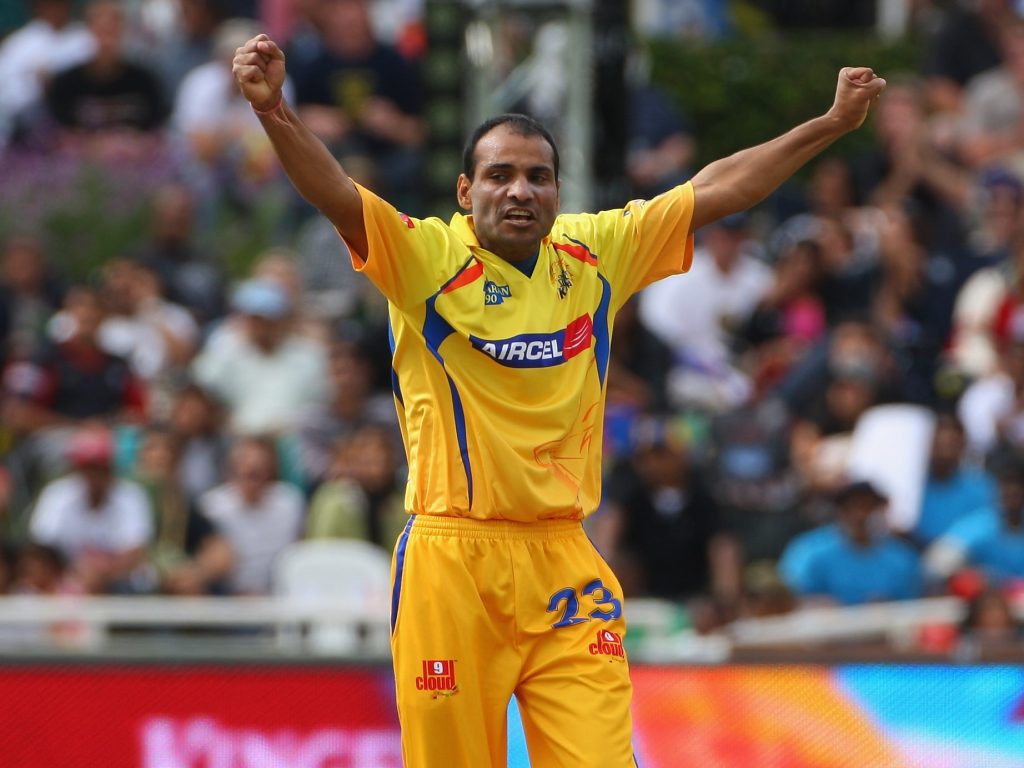 “This is the only way to fight coronavirus. Feed the hungry, help the poor. Say no to social gatherings, go out just for getting essentials, but maintain social distance.”

Sharma also played 16 IPL matches for Chennai Super Kings, between 2008 and 2011, and he said the fame has come in handy when it comes to dealing with people.

“People know me and recognise me, and that helps putting my point across. But now I am a police officer and this is my duty.”