England fast bowler Toby Roland-Jones will miss the remainder of the 2018 season, Middlesex have announced.

Roland-Jones was ruled out of bowling in the second half of Middlesex’s match against Derbyshire last week and scans have subsequently confirmed a recurrence of the stress fracture he suffered last September.

He will now undergo an extended period of rehabilitation which rules him out of contention to play for the rest of the season.

Roland-Jones made his England debut last summer and quickly made himself a regular, taking 17 wickets at 19.64 in his first four Tests – two against South Africa and two against the West Indies. 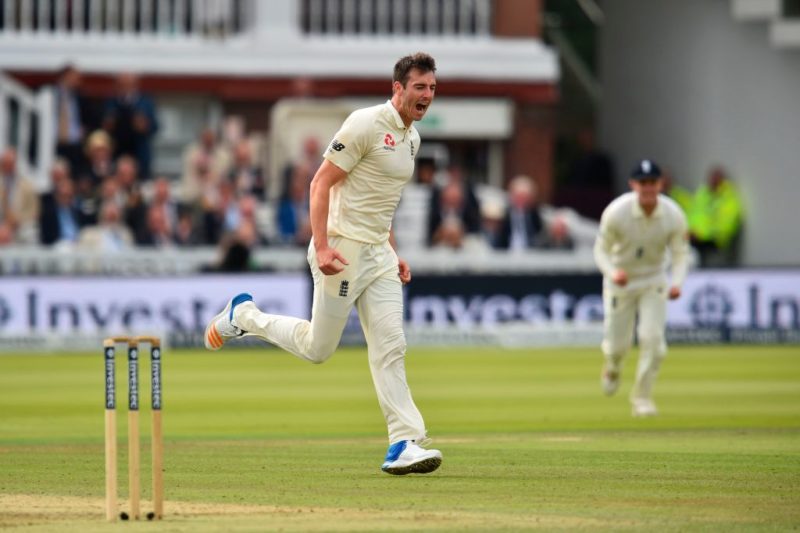 But a stress fracture to the back forced him to miss England’s Ashes tour, with the 30-year-old returning to action with the England Lions in the Caribbean and forming part of Middlesex’s attack for the beginning of their County Championship promotion campaign. But he has now suffered another devastating setback.

Middlesex managing director of cricket said: “Everybody at the club is devastated for Toby and our immediate thoughts are with him, and that he makes a full recovery.

“I know how frustrating it can be to miss a summer of cricket through injury, having been through this myself on two occasions. The ray of light is that you do recover and you do come back stronger and even more determined.

“Toby’s absence is obviously a set-back for Middlesex and he will be missed for more than just his bowling. He is a fantastic presence in the dressing room and has been one of the finest bowlers in the country in the past six or seven years.

“Yet one player’s misfortune is another player’s opportunity and we have a number of young, hungry bowlers on our staff.  They now have an opportunity to show their potential and to fill the hole created by Toby’s misfortune. I have every confidence they are up to this challenge.”