Is Test cricket dying? The question has been doing the rounds for upwards of three decades, and the old format of the game has survived.

It will continue to, Shane Warne feels, as long as the superstars of the game support it. There might be more people watching on TV than from the stands, but that’s all right.

“I don’t think Test cricket is dying,” Warne told BBC Sport. “I think there’s a lot more interest on the TV side of things than attending at the ground. 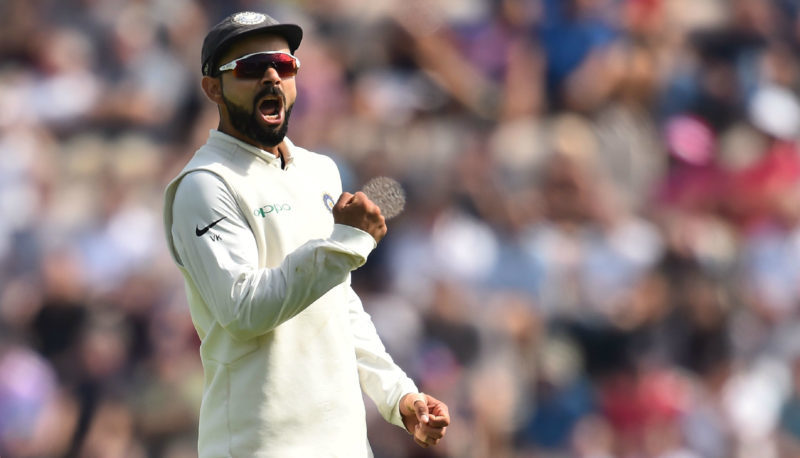 As long as stars like Kohli back Test cricket, “it will always stand there”

“I think in England and Australia (it’s) still very, very strong with people attending the venue where the Test matches are, but around the world there’s a lot more eyeballs watching on TV.”

The most important thing, Warne says, is for the top players to keep rooting for the format, to keep stressing on its importance and significance.

“I think as long as the superstar players like the Virat Kohlis say that Test cricket is the pinnacle, and that he wants to achieve things in the Test match arena, and he’s leading the way in that, then I think it will always stand there,” said the greatest leg-spinner in cricket history, who retired after 145 Tests with 708 wickets. 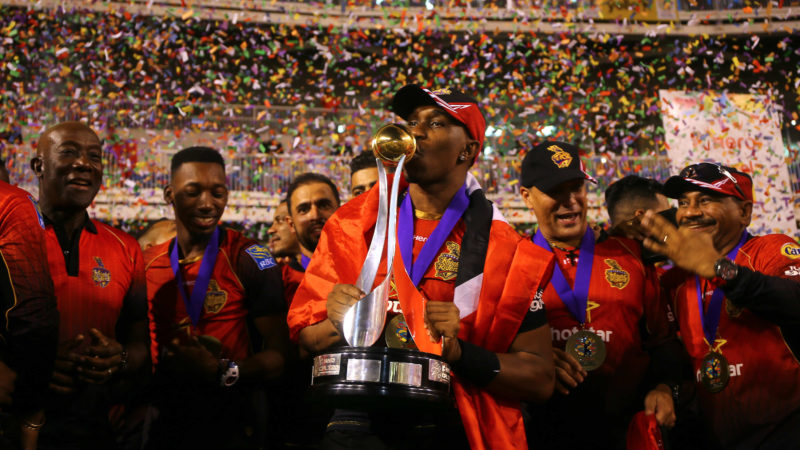 The other question about Test cricket’s survival, this one just about a decade old: Will players play Test cricket if T20 leagues offer them much more money?

“We have to trust the players that they want to play Test cricket,” Warne said. “It’s very easy to take the money and go into the Twenty20 side of things, and I don’t begrudge any player doing that, but I hope that when we look back in 10-15 years’ time, we say, Wasn’t it great that all these players still loved Test cricket?’

“Because it is the hardest form. If you play for five days, the best team will always win.”