After a period of confusion about the exact nature and seriousness of Wriddhiman Saha’s injury, it has been confirmed by the BCCI that he has suffered a ‘posterosuperior labral tear’ in his right shoulder.

The BCCI put up a bulletin on their website on Saturday saying that Saha will require surgery on the damaged shoulder. It will be conducted “at the end of July or the 1st week of August” in Manchester.

Saha missed the second and third Tests of India’s tour of South Africa earlier this year because of a hamstring injury. His tryst with injuries continued as he fractured a thumb during the IPL 2018, but the shoulder problem has emerged as the biggest reason for his absences from the field. 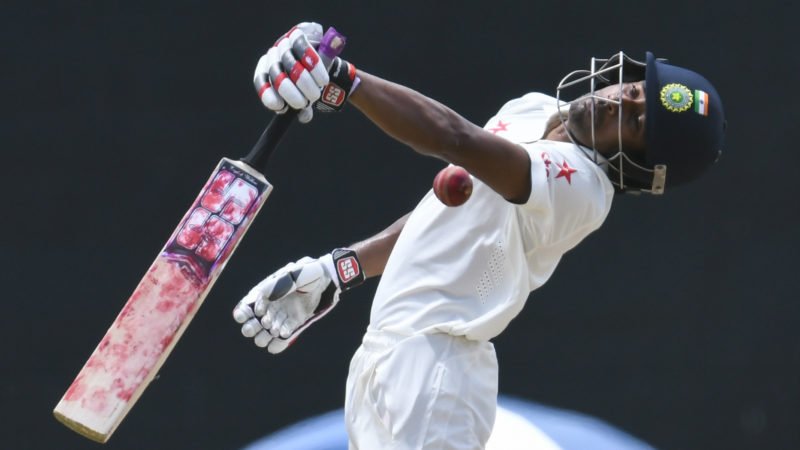 Saha had first complained of shoulder pain on January 29

According to the BCCI, Saha reached the National Cricket Academy (NCA) on January 29 and complained of “a left proximal hamstring tendinopathy (pain in the upper left hamstring)” and “simultaneously he complained of right shoulder pain”.

Scans conducted subsequently revealed a labral tear in the right shoulder, but injections and rehabilitation ensured that he was discharged from the NCA “having fully recovered” on March 19.

Related Story: ‘I was sweeping in the house’ – Steyn makes strange addition to injury list

Things got worse for Saha after that, as he fell on his right shoulder twice “jarring the joint” during his team Sunrisers Hyderabad’s game against Royal Challengers Bangalore on May 7. Tests and treatment later, he returned to the field for Hyderabad’s game against Kolkata Knight Riders on May 25, but “injured his right thumb during this game with x-rays confirming that he had sustained a fracture”. 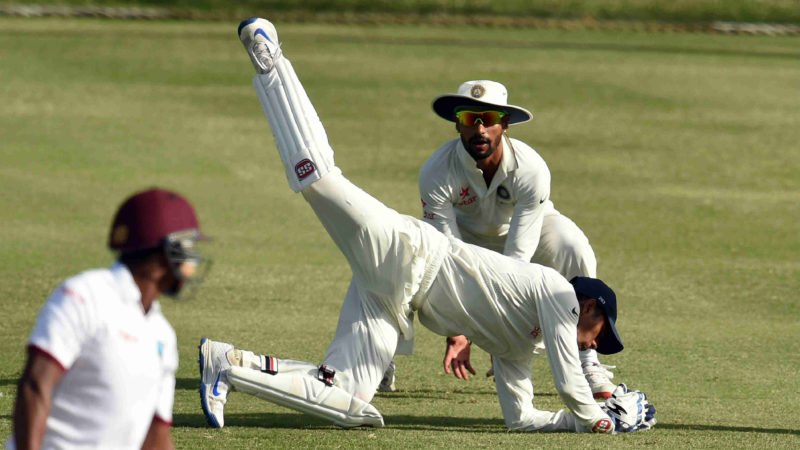 He then missed the Test match against Afghanistan in June before being left out of the squad for the upcoming Test series in England, with the shoulder continuing to trouble him.

“The entire course of treatment and consultation that was carried out at the NCA was performed in co-ordination with the India Team management and the GM of Operations [Syed Saba Karim, the former India wicket-keeper],” said the BCCI.