Pakistan coach Mickey Arthur has condemned the state of South African pitches, branding them “not good enough for Test cricket”.

The former South African domestic cricketer, who coached his homeland from 2005 to 2010, could not hold back his disappointment after witnessing a lively deck in Centurion and now Cape Town, describing conditions as a “lottery” – even in the first innings. 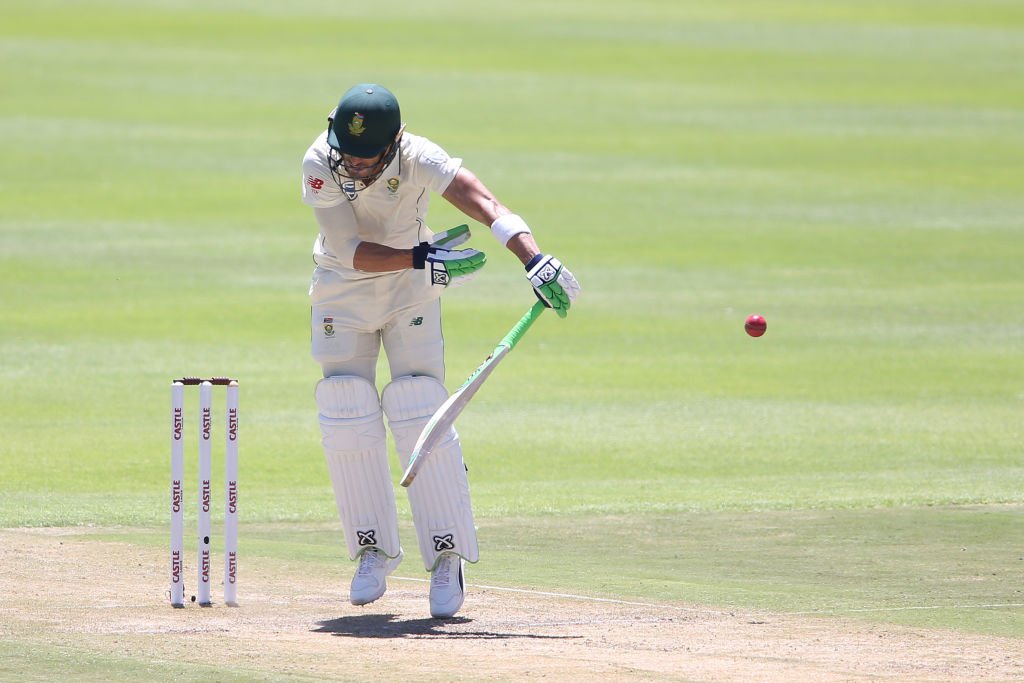 Related Story: Du Plessis says grooming new leaders will be his “real purpose” over the next year
“We saw seven stoppages for balls that hit cracks today with the physio having to come out. And we are talking about day two.

“I understand if that was day four and day five, because that is what happens in Test cricket – the wicket deteriorates. But it shouldn’t make your first innings a lottery. I think batting here in the first innings is really tough.”

The Pakistani captain registered a pair in the first Test of the series. https://t.co/OLBJxvHIlW

“Poor Aiden Markram was outstanding yesterday. Being an opening batsman in South Africa is a at the moment is a tough gig. It has changed significantly since I was last here.”

The Pakistan bowlers made South Africa captain Faf du Plessis work and bleed for his runs on day two in Newlands, with the physio called into action on several occasions, but Arthur believes the additional pace of the South African bowlers on an unpredictable pitch gives the hosts a big advantage.

Related Story: Maharaj dreams of being a World Cup-winning captain for South Africa some day
“We were also at 135km/h and South Africa’s bowlers were at 145km/h, and that 10km/h makes a big difference,” he added.

Temba Bavuma and du Plessis shared a 156-run partnership for the fifth wicket on Friday – comfortably the highest score of the series so far.