Both sides must be realistic about the events that unfolded at Edgbaston, where it took the best part of four days and a superhuman individual performance for Australia to stamp their authority over ten-man England, writes Lawrence Booth.

Ever since England started competing in the Ashes again, 14 years ago, nothing has caused national angst like a home defeat by Australia.

That’s partly because of the rarity: Edgbaston was their fifth Test win in England out of 21 since 2001, and one of those wins came after the urn had already been lost. But Australian victories here also upset what we have come to regard as the natural order: Australia win in Australia, where the ball does nothing; England win in England, where it does plenty.

Australia had taken the best part of four days to get on top of a 10-man team, and they needed a once-in-a-lifetime performance from Steve Smith to do it

So here we are now, dissecting everything from World Cup fatigue and the deleterious effects of the white-ball game on proper creekit, to Moeen Ali’s existential crisis and the tendency of Jason Roy to go for his shots (who knew?). And no doubt all these factors contributed to Australia’s recovery from 122-8 on the first day to their victory by 251 runs. 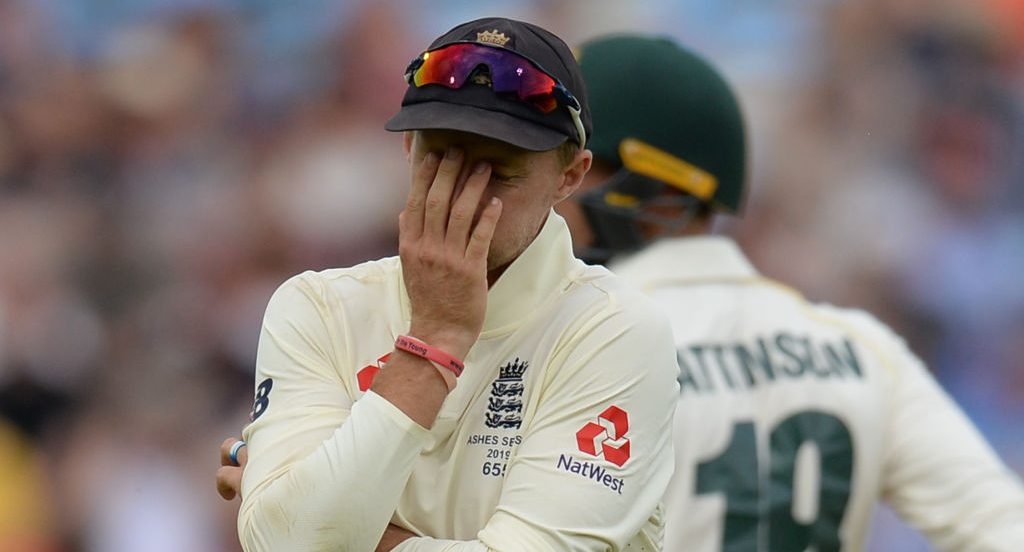 But hang on a minute! Because while Justin Langer took the chance to ram home the importance of “mateship” (an illusion, you suspect, glimpsed in victory), most people seemed to be forgetting that Australia had taken the best part of four days to get on top of a 10-man team, and they needed a once-in-a-lifetime performance from Steve Smith to do it.

And it’s not as if England’s missing 11th was Joe Denly: it was James Anderson, who had begun with four overs for one run and whose love of bowling to Peter Siddle would probably have ensured Australia didn’t rally to 284 in their first innings.

"England must remember that a better measure of Australia’s middle order was the first innings at Edgbaston, not the second"

Spare me the universe-balancing stuff about how this was England’s Glenn McGrath-at-Edgbaston-in-2005 moment: Australia were able to replace McGrath. Listen instead to Tim Paine’s take, in the Test’s immediate aftermath, on the absence of Anderson: “I would be lying if I said psychologically it did not make a difference to our team, and physically to theirs. It is a big win for us, but they lost their premier bowler so we have to be realistic about it.”

In that moment, Paine’s honesty elevated him. Not all captains in his position would have done the same. 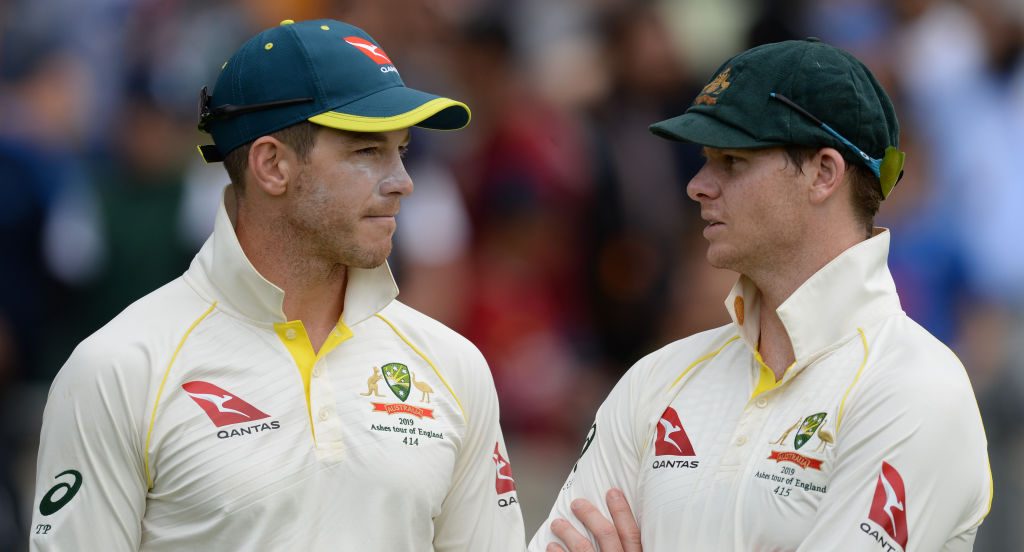 Paine was refreshingly honest on the effect of Anderson’s injury

This is not to say Australia won’t go on to win the series. Smith looks immovable, Nathan Lyon is inching his way into the realm of spin-bowling greats, and their cupboard is stocked with raring-to-go quicks, plus the gnarly nous of Siddle. Assuming they win at least one of the remaining four Tests, England will need to win three. Soberingly, that is the best-case scenario.

“This is not your typical England team. It’s up and down, which can be frustrating, but we’re more than capable of going against the trend.”#Asheshttps://t.co/MiBaYhf9fz

Neither is it to deny England face serious problems, not least the fact that their Nos 6-8 engine room of Jos Buttler, Jonny Bairstow and Moeen Ali managed 24 runs between them at Edgbaston.

But if Paine can be “realistic” about Australia’s win, so can England. For a start, barring another dose of bad luck at Lord’s, they will contest an 11-a-side game. They will, if things go according to plan, hand Jofra Archer a Test debut, so Australia’s tail may feel less inclined to hang around when he is purring in at 93mph. And there will have been an extra week’s recuperation for Buttler and Bairstow, the two players who seem most affected by the demands of the World Cup – though Joe Root claimed yesterday that the hangover which landed them in trouble against Ireland had now disappeared. 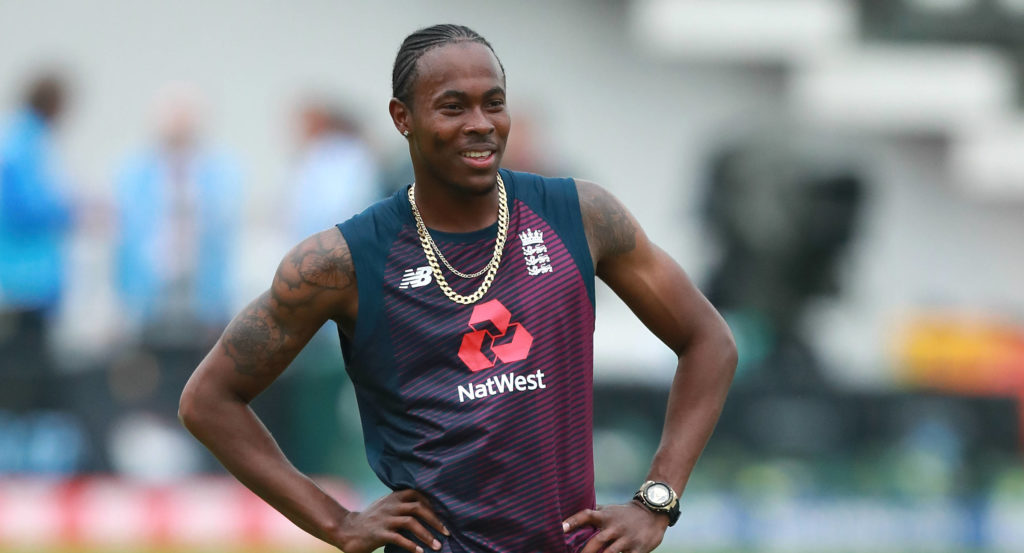 It’s tempting but futile to reach for parallels with 2005, or even 1981 – the two most recent Ashes in which England came from behind to win. Parallels in sport are fun, but largely meaningless: witness the recent excitement about the similarities between Pakistan’s 1992 and 2019 World Cups.

Instead, England must start treating Smith like a mortal capable of edging a drive to second slip, not a magician who demands funky field settings. And they must remember that a better measure of Australia’s middle order was the first innings at Edgbaston, not the second, when England’s bowling grew exhausted on an unhelpful pitch, and Matthew Wade scored a hundred against Denly and Ali.

They must also pray. They must pray that Lord’s groundsman Karl McDermott did not take so much offence at Root’s criticism of the greentop against Ireland that he produces a flat one. If he does, England really will be in trouble – with or without Anderson.