As England were on their way to a narrow victory over Ireland, Australia announced their 17-man squad for the first Ashes Test, which begins on 1st August. Ed Wicken took a look at what those selections might mean.

Just the one spinner 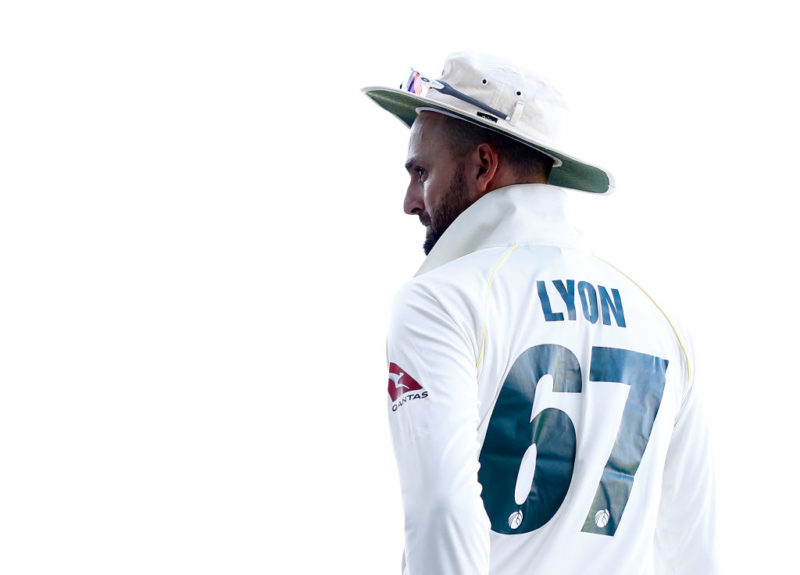 Nathan Lyon sports his name and number on his shirt — something that will appear for the first time in the Ashes.

Australia have chosen to pick just one full-time spinner in their squad, electing to omit Jon Holland and put all their trust in Nathan Lyon. This makes a certain amount of sense: Nathan Lyon is arguably the best finger-spinner in the world, particularly in Test cricket, and Australia were always unlikely to play two spinners given the conditions in England, coupled with their excellent pace attack.

Even so, new concussion rules mean that should Lyon pick up a head injury mid-match, Australia would not be able to bring in an immediate replacement. It is worth mentioning the leg-spin of Marnus Labuschagne as well: it is understood that his part-time bowling was a contributing factor in his selection, despite top-scoring in the second division of the County Championship this season.

Root still leaving straight ones to Lyon just so @TheBarmyArmy can do this again?pic.twitter.com/U1lkgkxAeS

Joe Burns may count himself unlucky not to be included in the squad. With David Warner a certainty for selection, three opening batsmen had to fight for just two spots in the squad and all of them had a fair claim: Marcus Harris was the highest scorer in the Sheffield Shield last season, and impressed in Australia’s series against India over the winter.

Cameron Bancroft was Australia’s top-scorer in the ill-tempered series against South Africa last year, despite missing the last match, did well in the County Championship for Durham and also top-scored in Australia’s warm-up game at Southampton this week; he is also the only one of the three with Ashes experience. 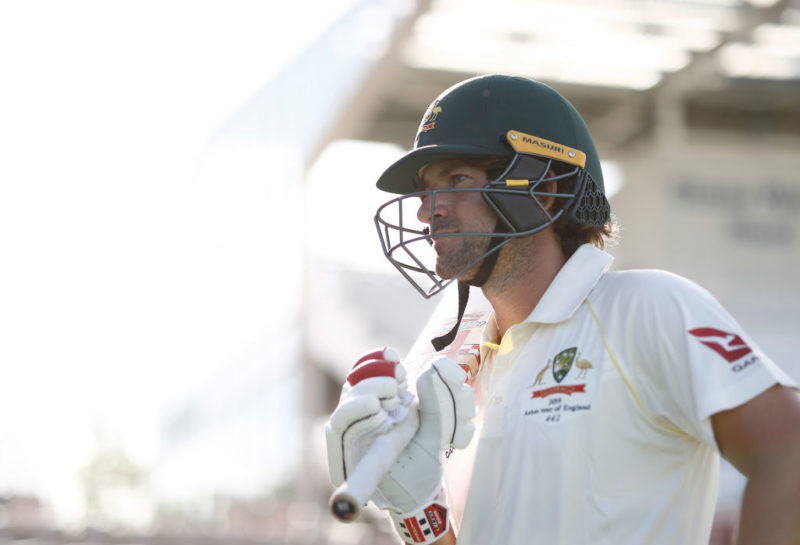 Joe Burns struggled at Southampton, bagging a golden duck in the second innings.

From a numbers point of view, Burns has the best Test match statistics, boasting four centuries and an average of over 40, and has the highest first-class average of the three. It was, no doubt, a difficult decision for the selectors, but Burns misses out thanks to the impressive recent performance of his competitors. 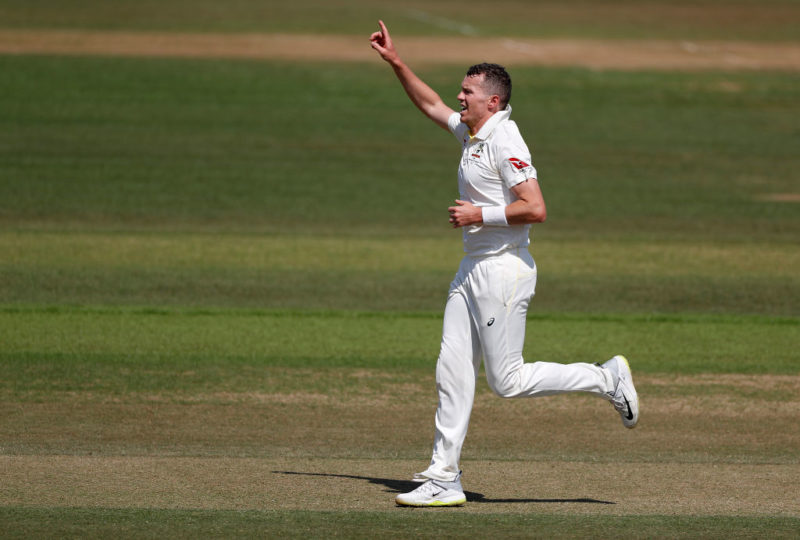 The Australian selectors will have kept a close eye on England’s performance against Ireland this week, and seeing Tim Murtagh rip through the England top-order may have done Peter Siddle a favour.

Siddle was left out of Australia’s team in 2015 until the final Test — a dead-rubber — where he wrapped up victory with a four-for, prompting questions of whether he should have appeared earlier in the series. In truth, the selectors are probably treating him as a fifth pace bowling option in this squad, but after seeing England’s struggles against Murtagh, they may now be trying to find a spot for him in the XI. Whether he makes the team or not, his inclusion suggests that Australia may be open to changing their bowling approach should things not go well initially.

Alex Carey’s excellent World Cup campaign led many to consider him as a possible left-field choice for the Ashes. His first-class numbers are fairly ordinary, averaging just 29.43, but there were suggestions that he might be able to transfer his white-ball skills to the longer format, à la David Warner or Jos Buttler, after averaging 62.50 in the World Cup. He could also have provided the option as a back-up wicketkeeper. 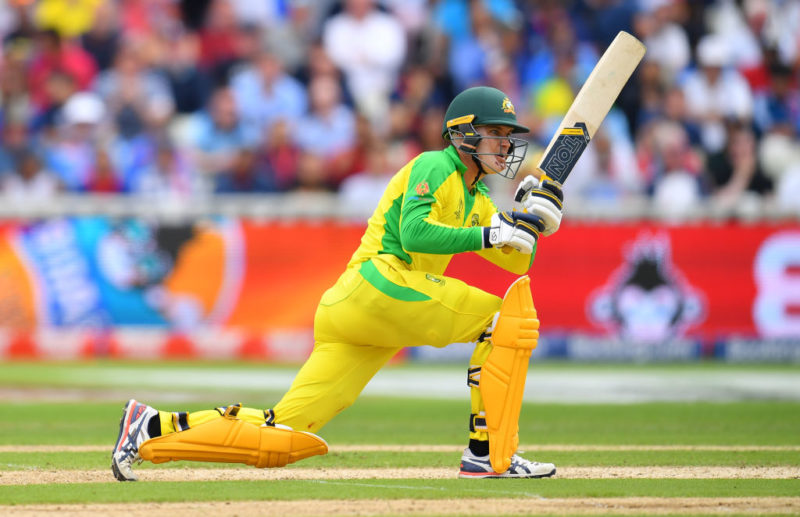 Ultimately, Carey lost out to Matthew Wade, who may yet play as a specialist batsman having scored over 1,000 runs in the Sheffield Shield at an average of over 60. It raises questions over who will fill those middle-order spots for Australia: Travis Head has recently been appointed joint vice-captain, Marnus Labuschagne has performed brilliantly in the County Championship, and Mitchell Marsh provides an all-round option, and hit two centuries in the last Ashes series.

Much is made of England’s reliance upon all-rounders, but that is an area where Australia have struggled in recent times. Mitchell Marsh is probably the more likely candidate, if Australia do choose to play an all-rounder, but the uncapped Neser is an interesting inclusion. Capable of bowling in the mid to high 80s (mph), Neser bolsters Australia’s already ferocious pace attack, while also providing a different all-round option.

Related Story: ‘Did he give MacGill a go?’ – Lyon shoots down Warne’s suggestion for SCG rest

Primarily a bowling all-rounder, Neser’s batting is probably slightly too weak to bat in the top seven: his first-class average is just over 26; Chris Woakes, by comparison, averages 34 in first-class cricket. Even so, he would provide a slightly left-field option for Australia and, although he is unlikely to play in the first Test, he could easily make his debut should Australia feel the need for a change.