Jason Roy may not be in the mould of a traditional English Test opener, but it’s time to do things differently, writes Lawrence Booth.

Does anything bring out the inner conservative in English fans quite like Test cricket? I’m thinking about Jason Roy, and the debate over whether he should open in the Ashes or slip down to the promised land of No.4, where the seam is no more, the pitch flat and the bowling knackered (except if you’re England, in which case it’s 20-2 and you may as well be an opener).

Here’s the thing. If Test cricket is your one-and-only, if you resent the growing prominence of the white-ball formats, if you believe that any opener who cuts the off-spinner before lunch deserves a spell in the second XI, then the chances are you’ll feel unsettled by Roy’s presence at the top of the order. 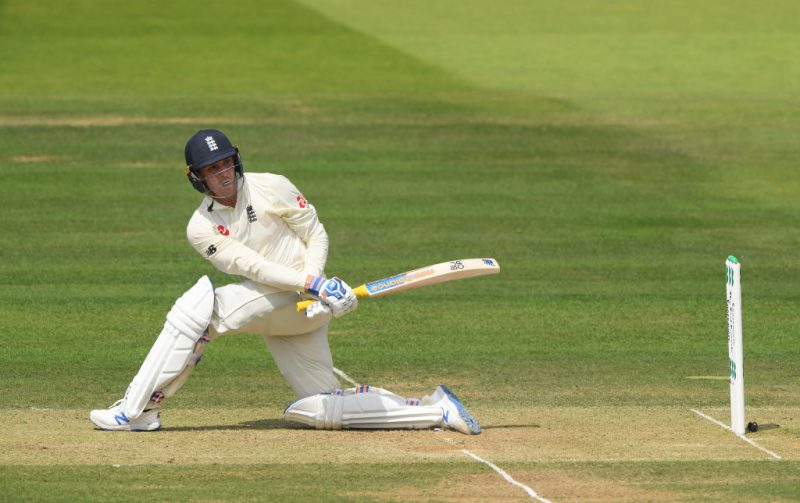 Roy made his Test debut against Ireland last week

On the other hand, if you accept that the speeding-up of the five-day game is an inevitable and welcome consequence of limited-overs cricket, that the days of Geoff Boycott – and possibly Alastair Cook – are behind us, that the UK should remain in the European Union, and that climate change is man-made, you probably cheered Roy on as he walked out to bat with Rory Burns against Ireland at Lord’s last week.

I generalise wildly, of course; there’s no need to tweet me to point out you’re a Roy-loving Leaver. But there is something about a strokemaker opening the Test batting that turns sections of English society into letter writers to the Daily Telegraph. It’s just not… the done thing.

Something similar happened lower down the order when Jos Buttler was recalled to the Test side last year on the back of his form at the IPL – a double blow to the conservatives, since his restorative runs hadn’t even been made in England. When Buttler’s first act as a born-again Test batsman was to flash Pakistan’s Hasan Ali into the cordon for 14, you could hear the tut-tuts all round Lord’s. It’s all very well scoring white-ball runs when there are no slips, you see. Try doing that in proper cricket! 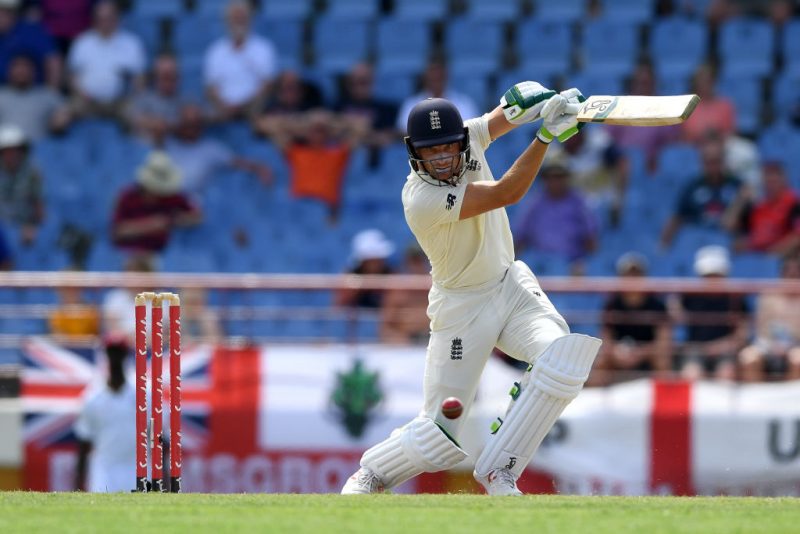 Jos Buttler has impressed upon his return to the Test arena

But Buttler is no mug. Since the start of that game, he has been England’s leading Test run-scorer, his 938 not far ahead of Joe Root (875), but a long way ahead of the third-placed Ben Stokes (620). And only Ben Foakes (41) has averaged more than his 40.

This is not to say Roy is destined to succeed. Even now, it seems the selectors are paving the way for him to go to No.4, which doesn’t immediately sound like a vote of confidence. But it is a reminder that cricket’s old orthodoxies grow more tenuous. We can keep hankering after another Cook. But, whisper it, we may never get one.

"If Roy comes off even twice in 10 Ashes innings, the chances are he’ll be a match-winner at least once"

In any case, how’s it been going with old-style openers recently? Cook made 71 and 147 in his last Test, against India at The Oval – precisely because it was his last Test. Keaton Jennings reverse-swept his way to 146 not out at Galle, knowing full well the innings had no bearing on whether he would flourish in England. Burns made a patient 84 in the Caribbean. Jack Leach hit 92 as nightwatchman against Ireland (and was instantly dropped). That’s pretty well it.

If madness is doing the same thing repeatedly and expecting a different result, the selectors would have been certified insane the moment Jennings was recalled last summer against Pakistan.

No, it’s time to do things differently, starting with Australia at Edgbaston on Thursday. It’s time to encourage Roy to be himself, and damn the consequences. Because if Roy comes off even twice in 10 Ashes innings, the chances are he’ll be a match-winner at least once – and that alone will justify his place.

Put it another way. Who would Australia’s new-ball bowlers most like to face: Roy or Joe Denly? The answer was implicit in Josh Hazlewood’s comments the other day about Roy’s Test prospects: if the Aussies weren’t faintly unnerved by the thought of bowling to him, they wouldn’t bother offering friendly advice about his technique.

In the meantime, enjoy Roy while he lasts. If some have their way, it may not be for long.