Steve Harmison – who was one-fifth of a very effective England bowling attack – recently told Sky Sports that picking a bowling attack is “not about names, it’s about components.”

If you’ve followed England’s efforts away from home in recent years, this is a very simple concept to understand.

England have an orderly queue of seam bowlers keen to use the new ball, but once that Kookaburra’s got a couple of grey feathers, no-one wants to know. They just don’t quite have the right components. 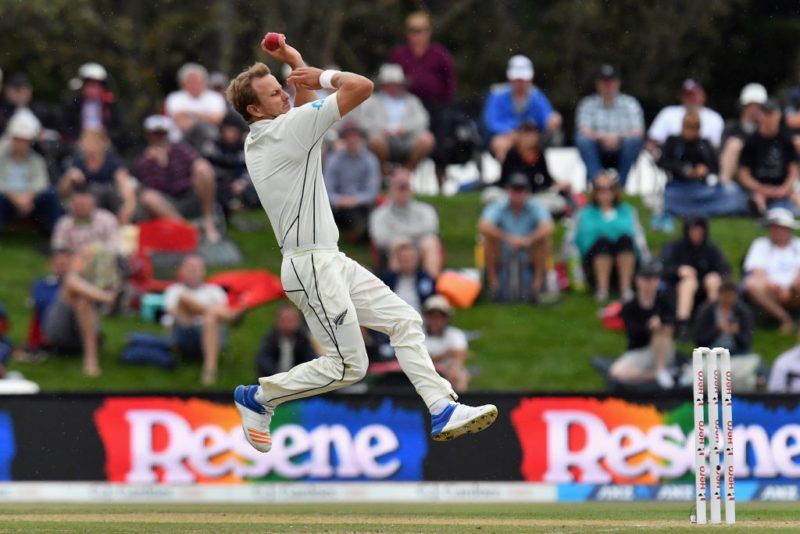 New Zealand’s Neil Wagner has carved out an unlikely niche

This isn’t news. Everyone knows that England’s attack is kind of samey. Chris Woakes has spent much of this winter bowling like a Broad and Anderson tribute act and while this is a perfectly legitimate approach if you’re (a) in England or (b) opening the bowling, it doesn’t necessarily offer the team a great deal otherwise.

I, like many people, thought that Mark Wood might provide a bit of variety. And he does. A little. But the second Test against New Zealand also made it apparent that given a choice between pace and bounce, England would really prefer the latter.

As such, Wood was asked to pitch short and he did so in such a way that it reminded everyone that he’s really at his best when he acknowledges the existence of the stumps. It wasn’t his fault. Bowling short just isn’t really his main thing.

The recipe for maximum bounce is as follows:

(b) Release the ball from very high up

Wood can generally do the first of those, but (b) is greatly limited by his non-freakish height, while (c) just does not seem to be something that comes all that naturally. Wood’s bouncer is a surprise. It is not his stock ball. 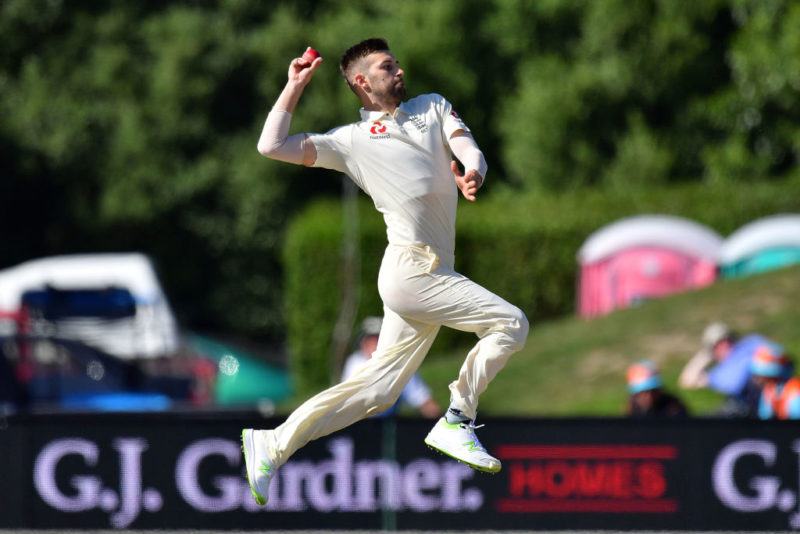 To find out what a specialist bouncer bowler looks like, we only need take a look at the team that just beat England.

Entirely untroubled by prosaic concerns such as basic logic, Neil Wagner has somehow created a whole new niche for himself as an attritional short-pitched fast-medium bowler.

When the pitch is flat, the ball won’t swing and you need 25 overs of accurate half-trackers, Neil’s your man. It shouldn’t work, but it does. This is in large part because Wagner tessellates beautifully with New Zealand’s full-pitched opening bowlers. It also works because he has invested a lot of time and effort in honing his very particular craft. 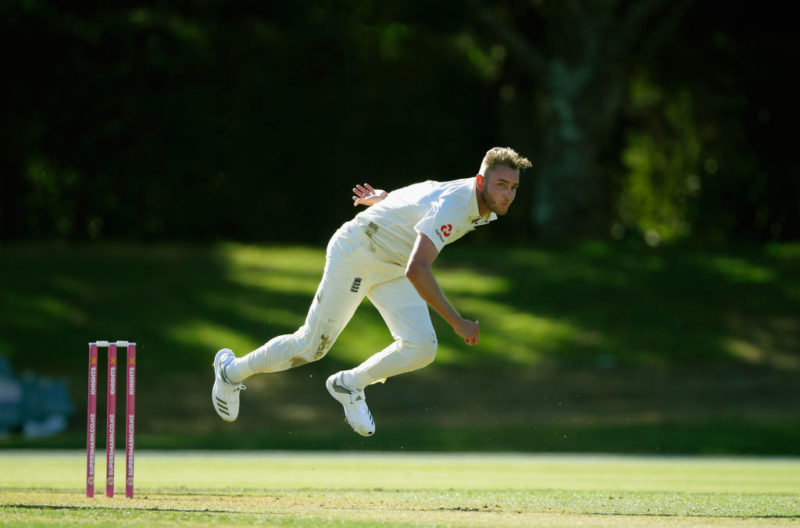 Stuart Broad is tall without being usually bouncy

Harmison’s former teammate Simon Jones knew that becoming an old-ball specialist would be his best route into the side, so whenever he was in the nets, he used to pick out the oldest, gnarliest ball and try and get it to do something (anything).

Similarly, if the shine’s worn off and you want someone to bowl at the batsman’s neck and armpit for 10 overs then give Neil Wagner a shout – he’ll do it for 12. This is what he practises. This is why he’s picked.

Wagner is not quick. He was once clocked at 160km/h, but it turned out to be interference from a seagull. Most would consider pace a necessary quality for successful execution of a short-pitched bowling strategy, but Wagner proves otherwise. 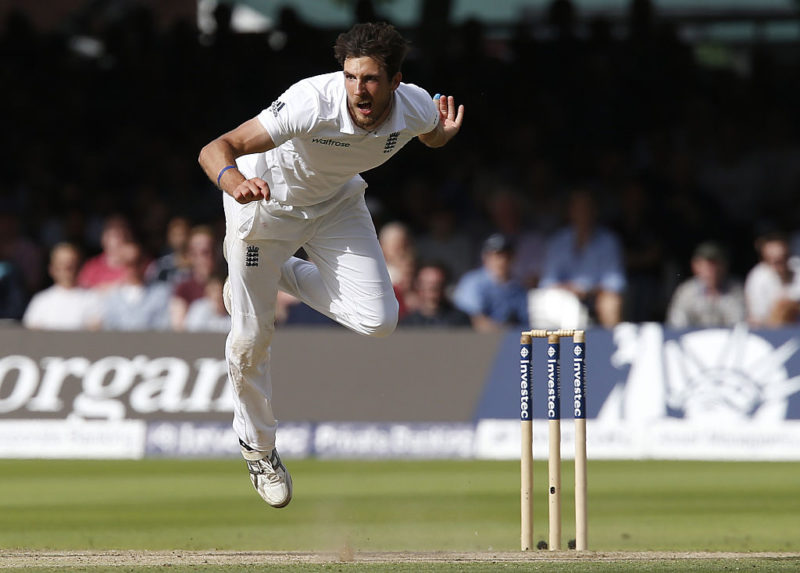 He’s not tall either. I couldn’t find his exact height, but New Zealand coach Mike Hesson once described him as “5ft9 or whatever.” I think even if we allow Hesson a bit of margin for error, we can be confident we’re not in Mohammad Irfan territory here.

Wagner makes up for these apparent shortcomings with awkward angles, relentless accuracy and a frankly inexplicable level of conviction. He has taken 149 Test wickets at 28.26. That is handy.

The problem for England is to some extent Stuart Broad, who encourages the notion that the team already has tall a bouncy bowler while simultaneously being nothing of the sort.

Broad makes the absolute least of his height

In a recent blog post about Morne Morkel – another bowler for whom bounce has been key – CricViz revealed that Broad releases the ball on average 20cm lower than the South African despite being a centimetre taller.

Broad makes the absolute least of his height. At the point of release, his front knee is bent and he also curves over to his left, which means that even though his arm is upright, his hand is relatively low.

Broad is a bowler who gets average bounce from an average length, which is precisely why England feel they need someone who will explore the middle of the pitch.

I thought long and hard about what mystery man from county cricket might fit the bill. After mentally scouring the land for Wagner-shaped purveyors of bumpers, I realised that I was making this altogether too complicated.

CricViz charted the average length and bounce of seamers to have played 20 Tests since 2010 to show how Morkel has been the bounciest bowler in world cricket. The second-bounciest bowler on that graph is Steven Finn.