Ed Smith shows he can do savvy as well as sexy, writes Ben Gardner

There’s no surer sign of a successful team than predictable squad announcements, and these days an England ODI XVI dropping contains fewer surprises than an episode of Teletubbies, especially this close to the World Cup when having your best XI play together as much as possible is vital. Such is in stark contrast to England’s Test side, where there is little clue as to what the best XI even is, the options change by the game, and reams are written about who has and hasn’t made the cut.

The only things that come close to a shock in this squad – apart from that it took until he was 33 for someone to put a ring on Liam Plunkett’s rugged finger – are the selections of Olly Stone and Liam Dawson. The former is the one hint of Ed Smith in an otherwise orthodox selection. Stone is undoubtedly one for the future, especially for an England side whose lack of pace was laid bare Down Under over the winter, but it’s remarkable how quickly he’s jumped to the head of the queue, especially considering his relatively modest white-ball record. 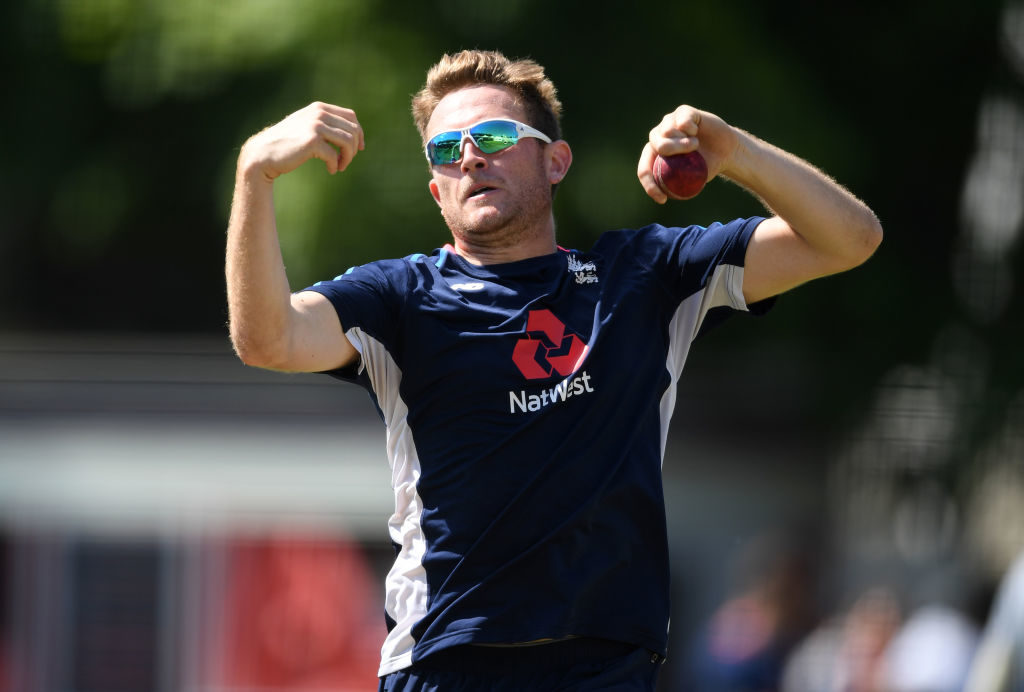 Should Liam Dawson have been recalled?

Somerset’s Jamie Overton in particular has reason to feel aggrieved, capable of reaching similar speeds with the ball, boasting better limited-overs numbers, and also capable with the bat. It’s likely that Stone’s selection is a hint at the make-up of England’s Test squad, with the ODI series seen as a chance to get him around the side, and it’s in first-class cricket that his record is exceptional.

And then there’s Liam Dawson, a choice that would look conservative even if it didn’t come from the maverick Smith. He’s been England’s bits’n’pieces understudy for so long that at first it looks like a typo that he’s played just one ODI and nine internationals in total. 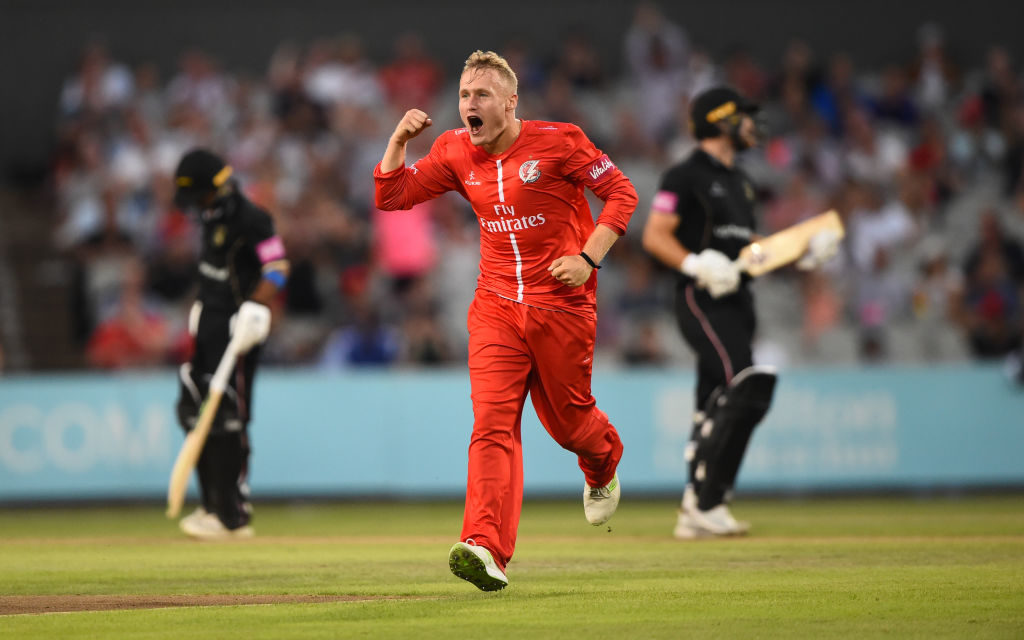 His debut was one to forget, smashed for 70 in eight overs by Pakistan’s Shoaib Malik and Sarfraz Ahmed back in 2016, but England have always been impressed by his attitude and level-headedness. He has also been one of Hampshire’s best white-ball performers this year, leading their batting strike-rates and bowling averages in their victorious One-Day Cup campaign, and also impressed in the T20 Blast, making two half-centuries, taking nine wickets, and maintaining an economy of 7.12.

It’s not the sexiest, most exciting selection in the world. But then they don’t all need to be, and it’s reassuring to know Smith realises that. Dawson might not play again after this tour with Lancashire’s Matt Parkinson waiting in the wings, but should Moeen Ali or Adil Rashid turn an ankle in a warm-up before a World Cup game and England need a last-minute replacement, I know who I’d want to call.