There was a hum in the room when, three weeks ago, Clare Connor made clear they were not just interviewing men for the job. One journalist even gave a little fist clench. It felt at the time like a significant distinction, and a little over a fortnight later, we get this: Lisa Keightley – one of the standout Australian cricketers of her era who’s since blazed a trail in the coaching game – becomes England’s first female head coach of the professional era.

It’s a sound and rousing choice. She is known as a a serious-minded and steely operator. Having run the England Academy for five years until 2015, she won’t be coming in cold. And having watched (and partaken in) one of her training sessions when she was England Academy boss, I can safely say she won’t be suffering fools or slackers. 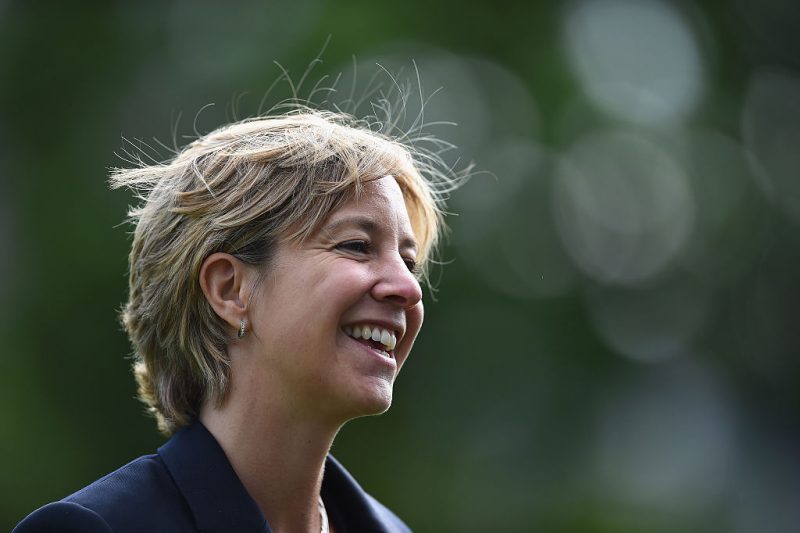 Overall it’s another big leap forward in the story of the women’s game, and should further embolden young female coaches in this country. In truth there wasn’t as yet a female candidate in England ready for the job: neither Charlotte Edwards nor the highly-regarded Lydia Greenway has taken a head coach role anywhere – though that will change for both of them with The Hundred. But if the job came too soon for them, for Keightley – 12 years on from her first coaching gig with the Australian national side – it lands at the perfect time.

Related Story: Exclusive: Tammy Beaumont – ‘Nothing lasts forever, you have to keep evolving’

She will now get to lead English women’s cricket through a period of immense and potentially transformative change, as that £20m of extra investment and 40 new pro contracts kick in from next year. It will take some time: the recent blowout of a Women’s Ashes showed how the gap between the two teams has widened considerably since the 2017 World Cup. No doubt, English women’s cricket faces a huge job to tighten it up. But until now, the role of the England Women’s head coach has been considered the domain of men only. That ends today.

We may have seen the last male head coach of England’s female cricket team.