Following Steve Smith’s brace of centuries in the first Ashes Test at Edgbaston, Wisden Cricket Monthly columnist Jonathan Liew considers whether it is time for a reappraisal of cricket’s understanding of beauty.

In his 1790 treatise The Critique of Judgment, the philosopher Immanuel Kant defines art as “Zweckmäßigkeitohne zweck”: “purposefulness without a purpose”. Two hundred and twenty-nine years later, in the first Ashes Test at Edgbaston, Steve Smith shovels a bottom-handed drive through mid-wicket for four, which prompts Ian Botham on commentary to observe: “Not pretty, but effective.”

Steve Smith is an exceptionally good batsman. Steve Smith is an ugly batsman. These are the two commonly understood truths about Smith’s batsmanship, and the juxtaposition is important here, for it implies a clear, even insoluble, distinction between beauty and function. Smith’s output may be undeniable, his genius unquestioned, but in the popular imagination aesthetic excellence will always elude him. Why might this be?

Cricket has always had its own particular aesthetic canon, a broadly consensual definition of what looks pleasing to the eye, and what doesn’t

Often you’ll hear it said that beauty is in the eye of the beholder. This has never really been true, in theory or in practice. Plato and Aristotle disagreed on the precise composition of beauty, but both agreed that it had some intrinsic quality that elevated it above the level of the subjective. And cricket has always had its own particular aesthetic canon, a broadly consensual definition of what looks pleasing to the eye, and what doesn’t. Peter May did. Ken Barrington didn’t. Michael Holding did. Colin Croft didn’t. James Vince makes “pretty 30s”. Alastair Cook grinds out big, ugly epics.

The tenets of classical batting beauty are based largely in the aesthetic priorities of late-Victorian Britain. Side-on beats front-on. Off-side beats leg-side. Top hand beats bottom; “flowing” cover drive trumps “filthy” mow over cow  corner. And so Smith, a bottom-handed player who faces the bowler almost chest-on and would shovel his own grandmother through mid-wicket if she set him a 7-2 field, was always likely to fall foul of the style police: in many ways, the ultimate triumph of ugly function over beautiful form. 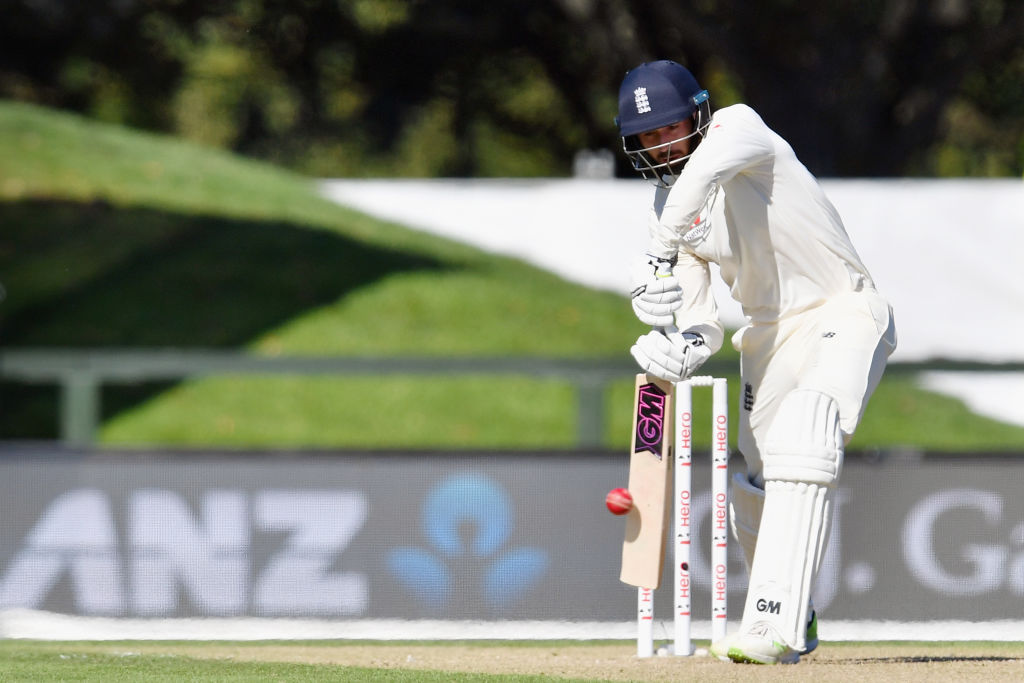 Then there are the movements: a twitch here, a shake there, a tap of the left pad, then the right. In Beyond a Boundary, CLR James defines cricketing style as “the perfect flow of motion”, quoting AG Steel’s description of Alfred Lyttleton: “the maximum of power with the minimum of exertion”. This is the sort of beauty we associate with the likes of Holding or David Gower: the idea of power emanating from dead stillness, economy of movement, the absence of visible effort. With Smith, the effort is perhaps all too apparent, the movement anything but economical.

In a way, then, Kant and Botham were making largely similar points. Kant never saw Smith bat, but he would instinctively agree with Botham’s judgment, and would probably go even further: not only can beauty exist independently of purpose, but that purpose itself detracts from beauty. Botham, for his part, would probably be highly amused by Kant’s name.

I wonder, though, whether our concept of cricketing beauty could do with a reboot. In large part, our aesthetic ideals are conditioned by what we have already seen, and consequently lean towards the orthodox, the conservative, the known. The influence of Classical Greek thought is still evident in our laudation of “natural” techniques, as if to train or teach is somehow to adulterate, to make less pure and thus less beautiful.

And yet, what is Smith’s technique if not an entirely natural, organic response to his circumstances, his instincts, his own body? If, as Thomas Aquinas believed, beauty is to be found in harmony as well as form, then Smith fits the bill perfectly: a machine so inimitably in sync with itself that it creates its own rhythm, its own aesthetic, defines its own beauty as it goes. 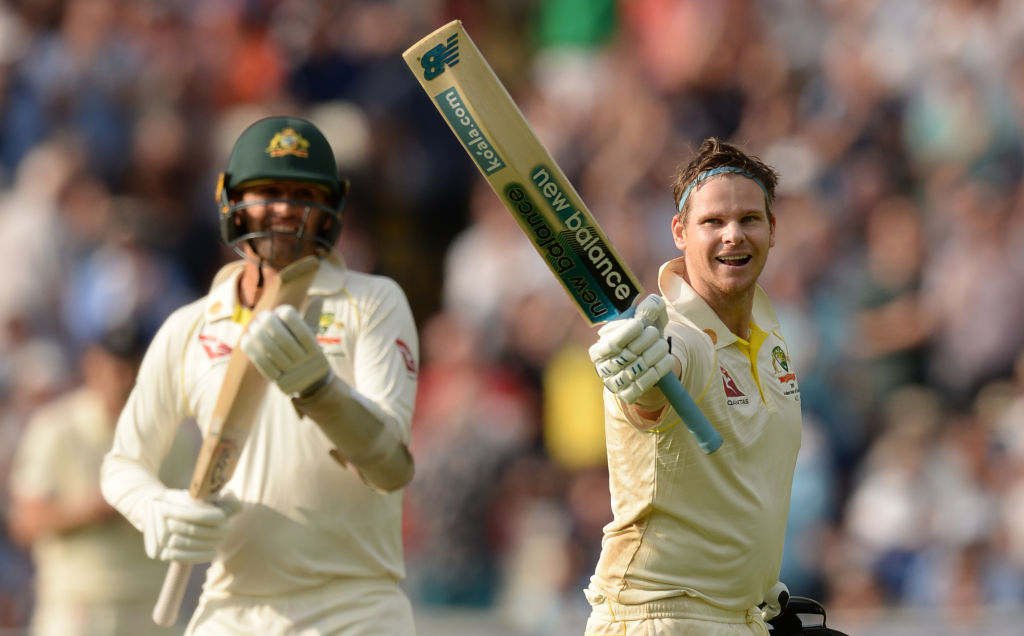 It may not be the sort of beauty that Leonardo da Vinci would recognise, the beauty of Greek sculptures or Pythagorean mathematics. But in an age of switch hits and slower yorkers, of algorithms and artificial intelligence, where the foundations and ideals of beauty are being renegotiated before our eyes, it’s at least worth wondering whether what seems strange to our gaze may look quite different to future generations.

Related Story: Wisden men’s Test innings of 2019, No.3: Steve Smith back where he belongs

During the Edgbaston Test, Sky Sports did a granular analysis of Smith’s technique. At one point, Ian Ward  paused the tape at the moment of address, and as if by some miracle, everything was in perfect, plumb-straight alignment: Smith’s head, his hands, his feet, the middle of his bat and of course the ball. Perhaps, if you look beyond the waggles and shuffles, the quirks and mannerisms, there is an entirely natural beauty to Smith’s batting, one that – like all the best things in life – reveals itself only fleetingly, and even then only if you know what you’re looking for.