Forbes has declared Virat Kohli the highest-earning sportsperson in India.

The 30-year-old has benefitted from multiple salary streams – his BCCI central contract and his IPL contract with Royal Challengers Bangalore – and various commercial contracts. Off the pitch – his advertising deals in particular – have boomed over the past year. 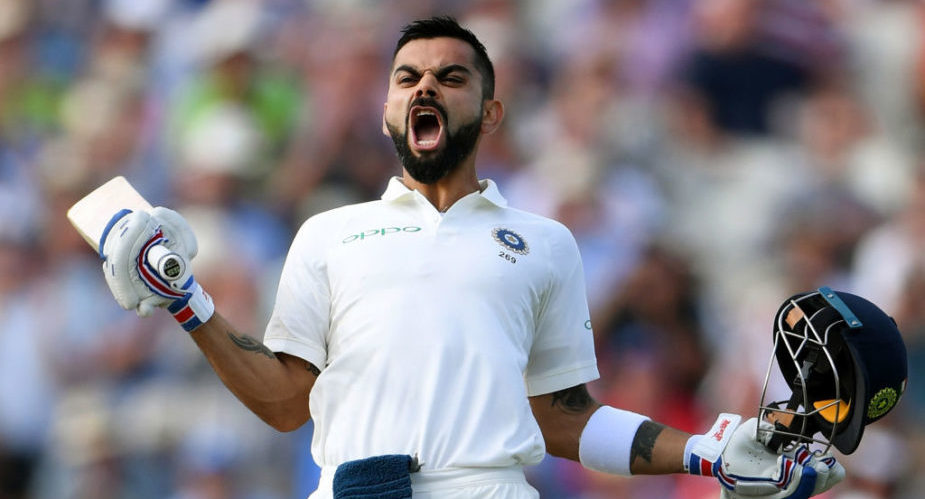 Kohli sits in second place on the list of celebrity high-earners, with Bollywood star Salman Khan topping the list.