Shane Warne spoke from experience as he looked to chart the reintegration of David Warner and Steve Smith ahead of their imminent return from their respective 12-month bans.

Warne, back in 2003, was slapped with a 12-month ban himself. The leg-spinner had tested positive for a banned diuretic on the eve of the 2003 World Cup – he took a tablet, given to him by his mother to get rid of a double chin – which cost him a year of his career.

Warne, in retrospect, said it ultimately had very little effect on his career. He came back, hit the ground running, and continued to play for Australia in Test cricket, finishing his career with 708 wickets in the longest format.

David Warner and Steve Smith are both set to be fit for this year’s IPL.https://t.co/koBZDNzIj3

After his return to the game, Warne found himself extremely hungry to perform. And so, he realised, the ban wasn’t altogether bad. “Sometimes, having an enforced lay off – like I’m used to, I had 12 months off myself – what that means is you become really fresh,” Warne told Fox Cricket.

“You freshen your mind up, you become hungry again, and realise how important cricket is to you.”

He expects Warner and Smith to experience similar feelings. On March 29, they will be done with their exile, and with the World Cup just around the corner, they are expected to walk back into an Australian team that has desperately missed them. 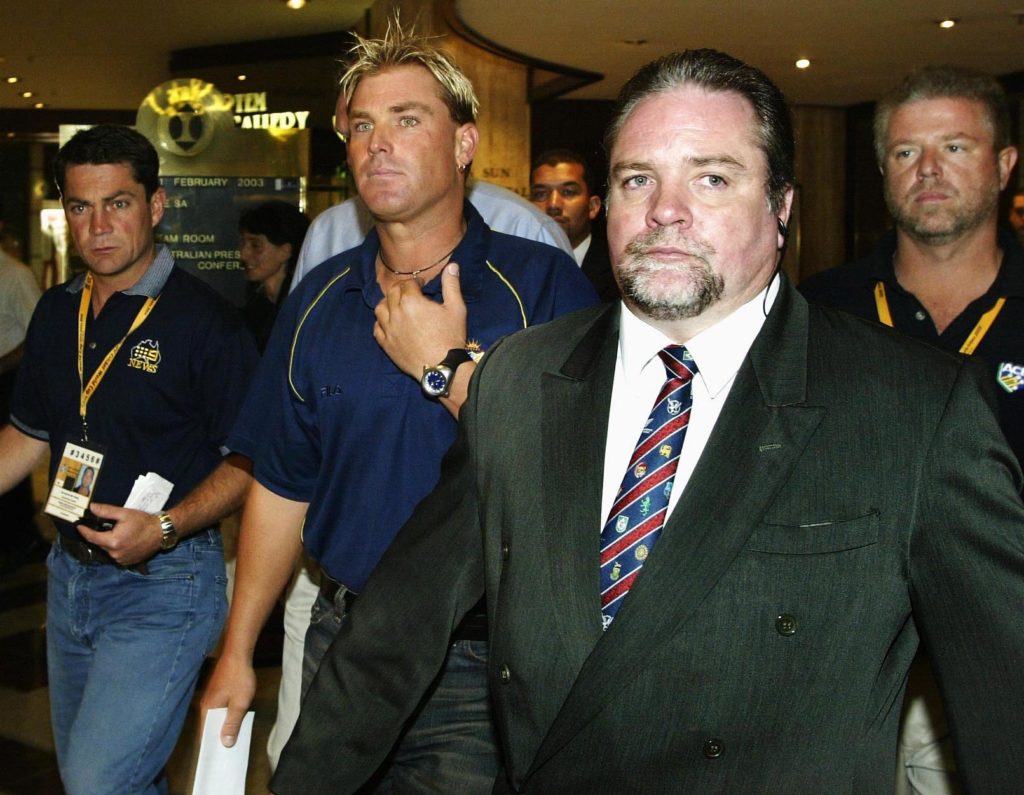 Warner could feasibly join the squad in the UAE for the latter part of the ODI series against Pakistan, although it appears more likely that he will instead fly to India to represent Sunrisers Hyderabad in the IPL.  Smith, on the other hand, has only recently returned to the nets having undergone elbow surgery.

Irrespective of when it is that both batsmen make their international returns, Warne believes they will “have a point to prove” – something that could even spur the team on to lift the World Cup trophy.

“Have a look at their records. Absolute class, as good as anybody in the world those two players,” said Warne. “They’ll walk straight back in, they’ll be hungry. 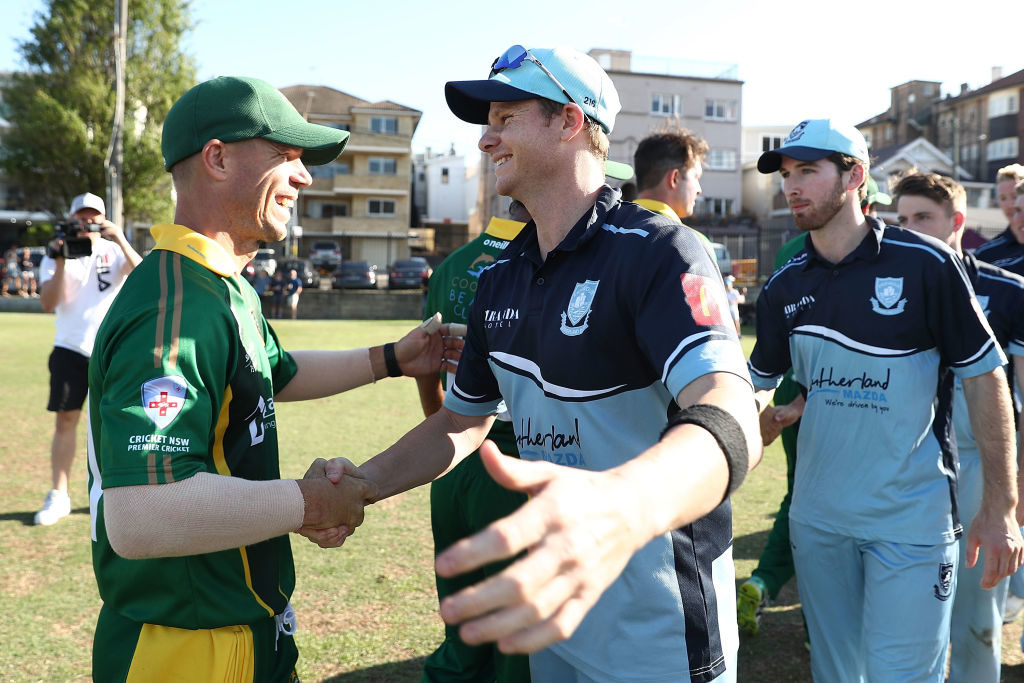 “They’ll be a bit nervous in the first few games, but that’ll be good for them. They’ll be excited, and I would expect them to play as good as they always have.

"You freshen your mind up, you become hungry again, and realise how important cricket is to you"

“That’s why I reckon Australia can win the World Cup.”

But Warne, it seems, isn’t altogether sure about his predictions for the event. Speaking to New Zealand Herald last week, Warne reckoned India and England were favourites, and tipped New Zealand to surprise a few people. 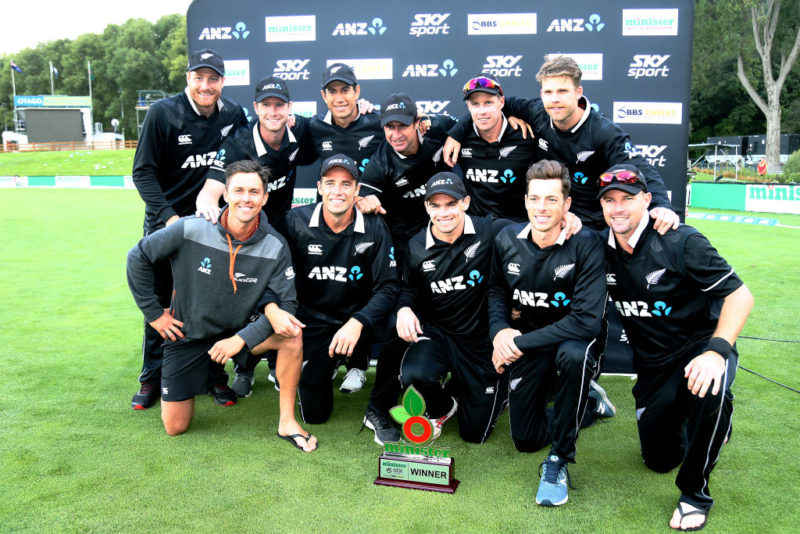 “[New Zealand] always do well in big ICC events and World Cups,” said Warne. “They’re always there or thereabouts. So write them off at your own peril. But I think England and India are the two favourites going into it.

“By the time the World Cup comes around, everyone will know their best team. Everyone has got games leading up, they’ll be experimenting with different batting orders – every team will do the same – bowlers in different positions, and all sorts of stuff just to try and find their best [XI].

“But New Zealand will be fine. They’ve got good enough players to get the right balance in their team. They just go under the radar a bit. Everyone talks about other teams but New Zealand always do well.”