Senior Australian cricketers Meg Lanning and Ellyse Perry have reiterated their support for women’s Tests, backing the multi-format women’s Ashes as something “unique”.

Once every couple of years, Australia lock horns with England in the multi-format women’s Ashes, which takes into account points from ODIs, T20Is and a Test played on the tour. While a Test win gets four points (two each in case of a draw), victories in the limited-overs fixtures amount to two points.

The team with most points wins the Ashes trophy – a wooden ball rather than an urn – which is currently with Australia after their 2017 triumph. 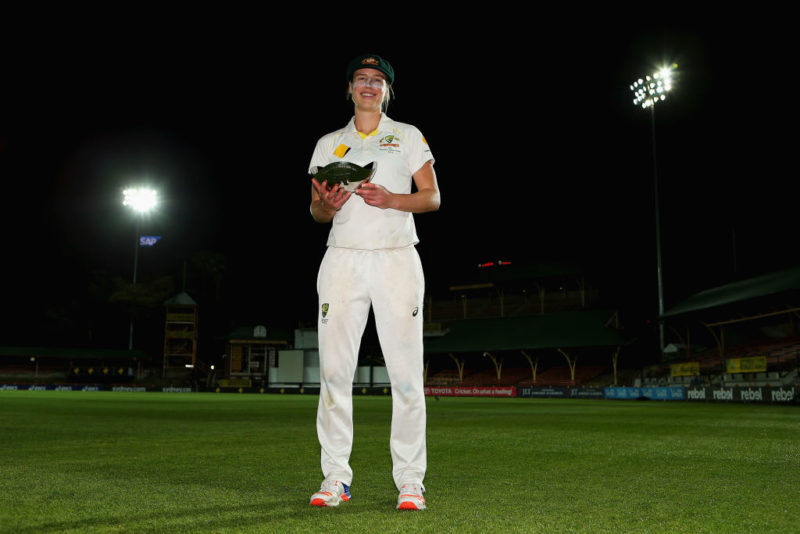 “From the player’s perspective, we absolutely love playing it,” says Perry

Perry, who notched a Test double century in 2017, believes that the multi-format, points-based approach of the Ashes can be extended to the entire elite field in international cricket.

Related Story: Ellyse Perry responds to M Vijay’s wish to have dinner with her

“From the player’s perspective, we absolutely love playing it,” Perry told the presspersons on Wednesday, February 13. “For me, the multi-series format like we play the Ashes series against England is transferrable, potentially against other top nations of the world.

“That would create some fabulous competition and a unique thing for women’s international cricket. A series like that with the multi-format and the points doesn’t exist in any other cricket. It will give us a really great point of difference.” 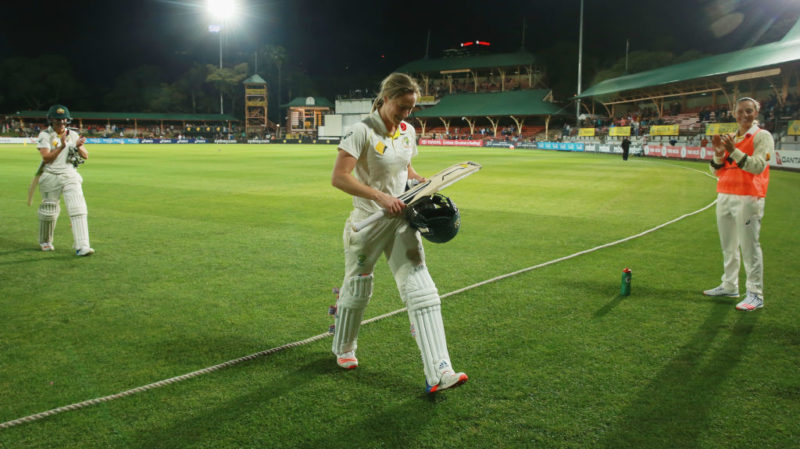 While England and Australia donned whites in 2017, India and South Africa’s last tryst with long-form cricket came in 2014. While India are reportedly keen to play Test cricket, the likes of New Zealand and West Indies have chosen to focus on T20 cricket as the way forward for the women’s game. No team plays multi-day cricket at the domestic first-class level, with India too choosing not to pursue it this season.

Yet, Lanning was convinced other teams have potential. “I think India are rising in the women’s game,” she said. “They have played well in the last few World Cups and are a very strong unit. You’ve got New Zealand and South Africa as well.

“It will be great. Obviously, we only play against England in the Test matches and they’re always great games. We always look forward to those and putting the Baggy Green on. We would love to do it. It’s difficult to fit into the schedule and at this stage, no other country plays Test matches so it proves a little difficult.”