Stafanie Taylor was at her best, but India Women prevailed 2-1 in the ODI series in the West Indies to continue their formidable form in the format. Here is what Karunya Keshav came away with from the three matches.

The women’s ODI series between hosts West Indies and India in Antigua began with a cracker, the hosts celebrating the country’s Independence Day with a thrilling one-run win. India, though, came back from the defeat in the opening game to claim the series with strong all-round performances.

It was the seventh ODI series win for Mithali Raj’s team in the past two years since their 2017 World Cup final loss; their only series defeat in that time has come to Australia.

Here are the main takeaways from the first leg of their Caribbean tour.

India have their struggles in T20 cricket, but they showed again that they are an excellent ODI team. Their middle order has its issues, and without Smriti Mandhana, the run-rate tends to take a beating – but they will still back themselves to defend an under par total because of their bowling attack.

Four of the top five wicket-takers in the series were from the visitors’ dug-out. Pacer Jhulan Goswami, at 36, is still incisive; Shikha Pandey has rediscovered her swing; and in Poonam Yadav, Deepti Sharma, Ekta Bisht and Rajeshwari Gayakwad they have plenty of spin options to choke the scoring.

On slow tracks, few batting attacks have enjoyed success against the Indians. They haven’t yet been tested in Australia, so the tour next year should be revealing. 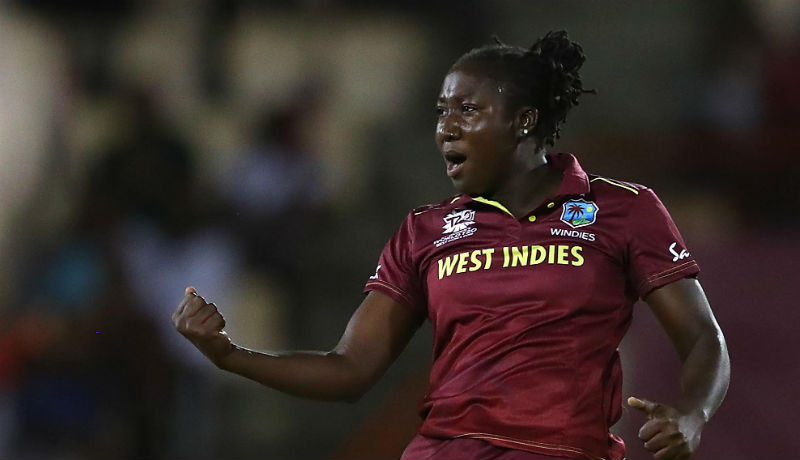 Taylor’s 94 in the thrilling one-run win in the opening game came at better than a run a ball, and she would have brought up her hundred had it not been for Harmanpreet Kaur’s improbable leap at the ropes to catch an otherwise inevitable six. It is the all-time highest score for West Indies against India. She also took two wickets that game. In the series decider, she hit a 75-plus score for the 22nd time in her career and featured in a West Indies record sixth-wicket stand of 96. But it was too much for her to do it all herself.

There is little doubt that Taylor will go down in history as an all-round legend, with Ellyse Perry among the current lot her only competition. One wonders how her numbers might have been and where West Indies might have found themselves if she’d got more consistent support from her teammates over the years.

During the last edition of the ICC Women’s Championship (IWC), riding high from their appearance in the 2013 World Cup final, West Indies enjoyed a brief period near the top of the table. Since then, however, even as their T20 skills have gone from strength to strength, their ODI fortunes have shown little improvement from the depths of a disappointing 2017 World Cup. Having played all 21 of their IWC matches, they’re second-last on the table with just six wins, and will feature in the World Cup qualifier. 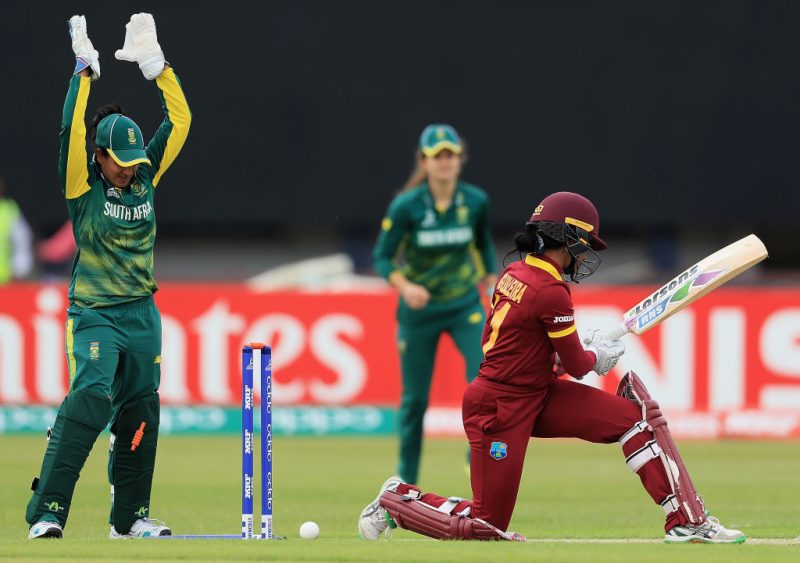 West Indies struggled in the 2017 World Cup, and have not hit their stride in the ODI format since

They are the only team, apart from bottom-placed Sri Lanka, not to play any ODIs outside of the IWC since the last World Cup. That means they’ve had fewer chances to experiment with new players and systems. It can’t help that they’ve been under interim management for a while now. Given the brisk pace of development in the women’s game elsewhere, West Indies are at risk of being one of those teams left behind.

West Indies have made the most of some experienced campaigners in their line-up, but they missed the X factor of Hayley Matthews, who had been suspended on disciplinary grounds, the details of which were not made public, and Deandra Dottin, facing an extended spell on the sidelines owing to injury.

Matthews made an immediate impact upon her return and West Indies will hope Dottin will be match ready in time for the T20 World Cup next year.

For India, Mandhana made an immediate impact in the third game, having recovered from a fractured toe. As one of those match-winners who can set the tone for the side, she remains central to India’s plans.

Watch her catch at the ropes in the first match, then watch it again.

Harmanpreet Kaur has just taken one of the great catches to deny Stafanie Taylor, on 94, an ODI century.