Mithali Raj, the India ODI captain, who was involved in a public spat with former head coach Ramesh Powar post India’s semi-final exit at the ICC Women’s World T20, has said that it is time to move past the matter.

Powar, whose contract as the head coach of the team wasn’t extended by BCCI after the row, has now been replaced by WV Raman at the helm. Raj, who wrote a letter to BCCI CEO Rahul Johri and GM Saba Karim after being excluded from playing XI for the semi-final, said that the incident was stressful for her and her family.

“The way things panned out was obviously not in a very good taste. It affected everybody in a different level, in a different way,” said Raj during a promotional event in Kolkata. 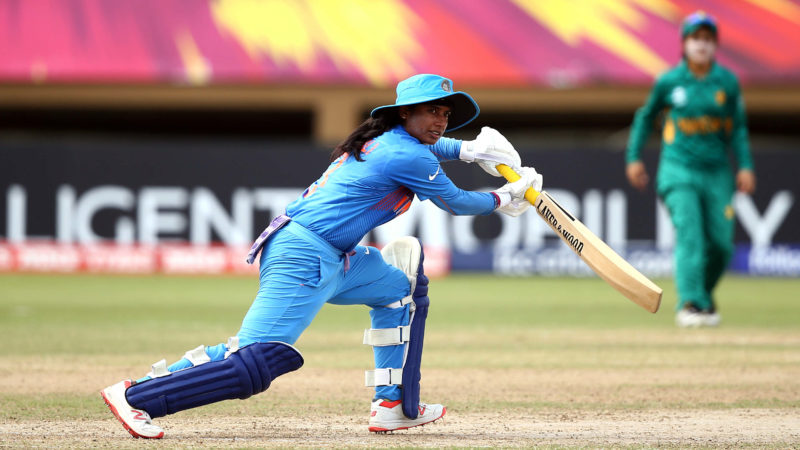 “I can only say that the last few days have been very stressful for me and my parents.

Related Story: Powar episode the ‘most difficult phase’ of my career – Mithali Raj

“And also for people around me as the way it has panned out, it definitely did get women’s cricket a spotlight which was not needed. When you talk about non-cricketing issues of players and the team, the focus goes away from the sport.

“So now that we have a tour again, it is time that we move and look forward and be more optimistic going forward.” 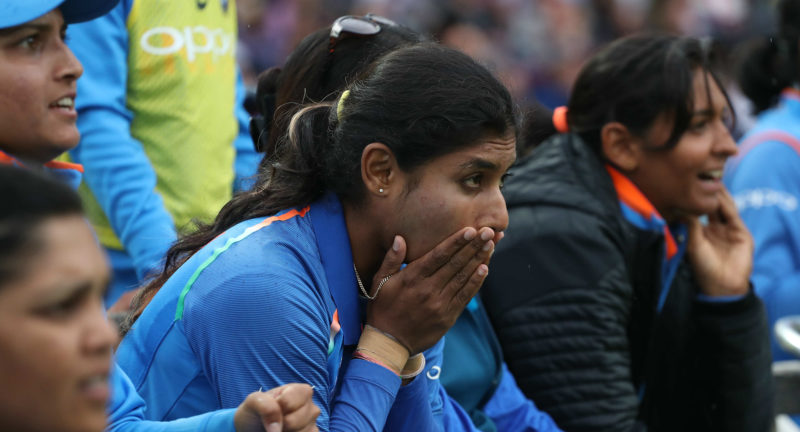 India will travel to New Zealand in January 2018 to lock horns with the White Ferns in three ODIs and as many T20Is. Raj believes that the tour will be important in terms of the ICC ODI Championship.

“We last toured there in 2007. Only Jhulan and I from the current team were part of the last tour. For many in the team it will be a first tour,” she said. “It will be challenging. We should give more importance on the preparation. The priority will be to getting the team together.

“The upcoming tour will be important. It’s part of the ICC Championship one-dayers and there’s a point system in place. It’s important for India to garner as many points as it will help us in 2021 World Cup.”