Richard Clark explains the motivation behind Women’s County Cricket Day and why women’s county cricket really is a hidden gem. Find our how you can throw your weight behind this exciting campaign.

Monday May 28, 2018. A Bank Holiday, glorious weather, and kids all over the country starting their half-term week. A perfect day for watching some cricket. Yet there was none. The fixture list decreed that, like the rest of us, county cricket was taking the day off.

It seemed bonkers. Bonkers and untrue. For if you knew where to look there was plenty of county cricket taking place. Women’s county cricket, that is – unheralded and largely unpublicised, a “hidden gem” in cricket’s patchwork quilt.

To those who follow the women’s game, this blank day felt like something of a missed opportunity, and that same feeling resurfaced in November last year, when the men’s county fixtures for 2019 were released, showing a noticeable decline in weekend county cricket for many members and supporters.

It got a few of us thinking and, taking inspiration in part from football’s ‘Non-League Day’ initiative – a single day each season when fans of Premier League clubs without a fixture due to International football are encouraged to pay a visit to their local semi-professional clubs – the idea of a Women’s County Cricket Day was born.

Targeting a single day of the season we wanted to see if we could persuade cricket lovers, and county cricket followers in particular, to support their women’s team.

We settled on a Bank Holiday – Monday May 6 – as the chosen day for various reasons. Primarily, we felt it was crucial that England players should be involved, and being early in the season it is likely that most if not all will be on show, re-acclimatising themselves to home conditions after their tour of the subcontinent before turning their attention to a busy international summer.

It’s also a date that sees minimal clashes with men’s fixtures – only Derbyshire men’s team are at home at the same time as their women – meaning that we’re not asking county supporters to desert their men’s team.

The response so far from within the ‘Women’s Cricket Family’ has been incredible. Our Twitter account has over 1,000 followers and an encouraging number of Counties themselves are embracing the campaign with enthusiasm. Now we are turning our attention to the ordinary cricket lover, hoping we might be able to tempt you to take in a game.

Women’s cricket has enjoyed something of a boom in recent seasons. England’s World Cup win, central contracts and the formation of the Kia Super League (KSL) have all contributed to a very visible leap forward. Yet county cricket has probably not been on your radar until now. 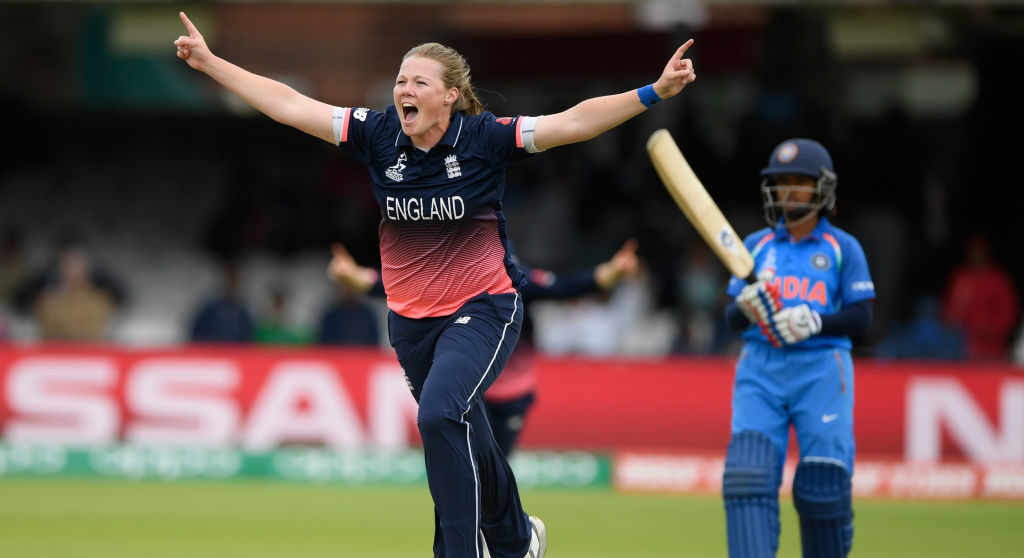 So what’s it all about, and why should you give it a try? The County Championship, which is 50-overs a side, begins in early May and ends in early June, with the T20 Cup following straight afterwards for four weeks, meaning the season is done and dusted by the end of June, leaving the calendar free for international fixtures and the KSL.

Unlike men’s cricket, there is no distinction between first-class and minor counties, with over thirty counties competing, along with Wales, Scotland and the Netherlands. Both competitions are based on a three-tier structure, with promotion and relegation.

Almost all of the players are amateur – contracted England players being the exception – and their commitment is unenviable. Many are effectively paying to play, and the time they put into county cricket deserves – no, demands – respect.

To give you just a couple of examples, over the weekend of May 5 and May 6 (the Monday) Lincolnshire will play away to Cumbria and Northumberland, whilst Durham will ‘double-up’ in Devon and Somerset. Long journeys, overnight stays – nothing to be sniffed at. 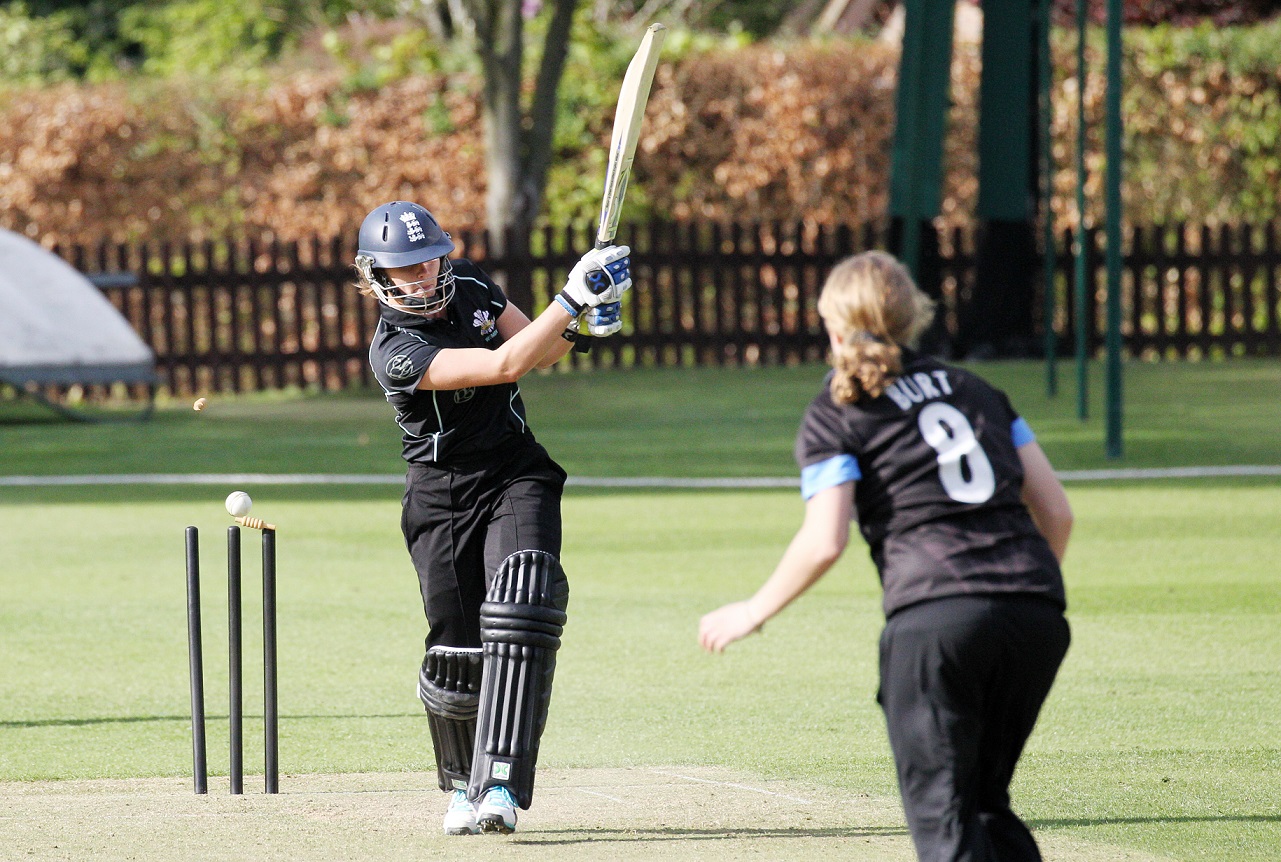 Most matches take place at small club or village grounds, away from the well-trodden path. Although relatively familiar venues like Beckenham and Guildford are on the schedule, May 6 will also see cricket at places as far afield as Cromer (Norfolk), Roche (Cornwall) and Stocksfield (Northumberland).

Admission will be free, as will parking (if there’s space!), a bar will almost always be on hand, and a stroll around the boundary will be practically obligatory! You might watch a well-known name or two, or equally a star of the future yet to announce herself.

Bring a picnic, bring the kids – it won’t cost you anything. You never know, it may be enough to kindle their own interest in the game, more so if they get the chance to meet one of those aforementioned England stars. There will be space for them to run around, and if they (or you!) get bored after an hour or so – well, you can quietly disappear without feeling a pang of regret at not having had your money’s worth.

Besides, the cricket might surprise you. I watched a Division three match between Worcestershire and Cornwall last season in which a 16-year old fast bowler and a 15-year old batter both made me sit up and take note, names I will be looking out for in the future. Maybe a youngster will similarly catch your eye?

Above all though, we want you to enjoy a game of cricket. And to do what comes naturally – support your county!

Cricket fans up and down the country will be encouraged to discover the hidden gem that is women’s county cricket by attending their nearest match on Monday May 6.

You can read more about Women’s County Cricket Day at crickether.com, where you will find full details of all WCCD fixtures and venues. You can follow the campaign on Twitter and show your support by using the hashtag #YourCounty.

England stars such as Heather Knight (Berkshire), Katherine Brunt (Yorkshire) and Anya Shrubsole (Somerset) are likely to be in action on the Bank Holiday Monday, using it as a chance to hone their skills ahead of this summer’s Women’s Ashes.

The campaign is being run as a joint venture through the combined efforts of various individual women’s cricket supporters, and the following cricket websites and blogs:

Former England captain Charlotte Edwards said: “This is a brilliant campaign and something I really support. It’s important we raise awareness of women’s county cricket, and hopefully as a result we’ll get more cricket lovers watching and following their local counties.” 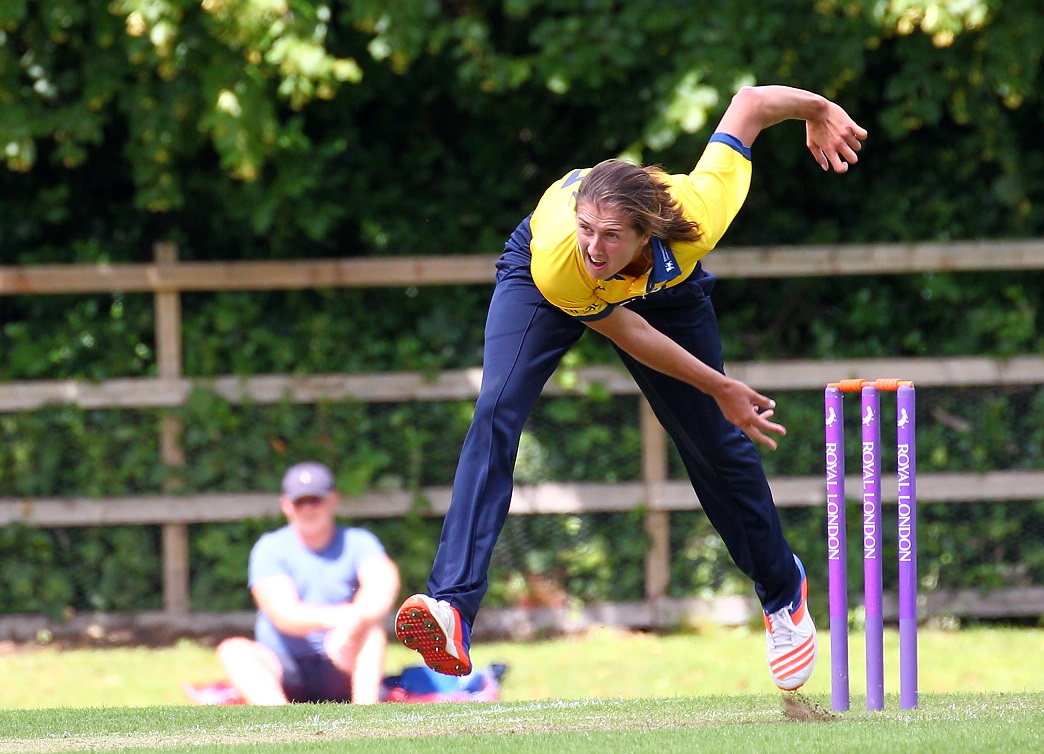 “The men’s county calendar for 2019 has seen a drastic reduction in the amount of weekend cricket available to followers of the game, but women’s county matches will be taking place every Sunday and Bank Holiday during May and June.”

“We want to encourage cricket followers to take this great opportunity to get out there and support their county.”

Questions about the campaign should be addressed to Richard Clark by emailing: womenscountycricket@outlook.com.