After beating England on net run rate to reach the final, Australia triumphed over India in the final of the women’s tri-nation series at Melbourne’s Junction Oval on Wednesday, February 12.

With the Women’s T20 World Cup set to begin on February 21, the gains from the the series for all three teams cannot be overlooked. But who turned out to be the biggest positives for their respective sides? We at Wisden put together an XI, featuring the best players from the women’s tri-nation series, to answer that.

Though Mandhana took a while to get going in the series, the left-hander finished the women’s tri-nation series as the top run-scorer, thanks to back-to-back half-centuries against Australia, including 66 in a losing effort in the final.

Carrying her bat in the final, Mooney scored 71 not out from 54 balls to hand Australia the series. In the process, she also wound up with an average of 52, which was the best in the competition. She also passed fifty on two occasions against England and was at her big-hitting best.

Though the all-rounder failed to take a wicket in the series, her 93 off 57 balls against India in Melbourne contained 11 fours and three sixes, and was the series’ highest score. Gardner also contributed a couple of useful twenties at a decent click.

England’s all-rounder had a decent return with both bat and ball in the series. Chipping in with a 50 against India and claiming three scalps in England’s tie with Australia at Canberra, Sciver was one of few seamers to find success in the series. 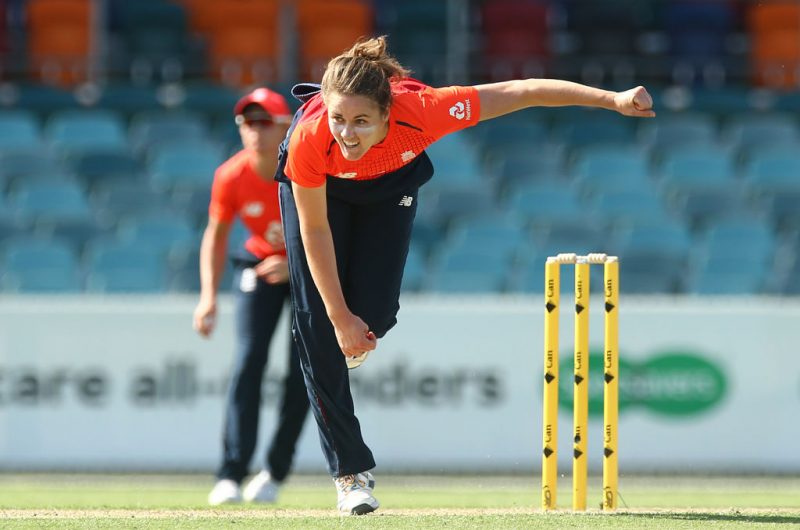 Boasting the series’ highest strike-rate, the England captain was her side’s best player in the series. Often anchoring the innings, she scored two fifties, including a 78 in a Player-of-the-Match performance in England’s tie against Australia, before she struck consecutive fours in the super over to help claim victory.

Though Kaur’s strike rate isn’t worth writing home about, she was reliable throughout the series. An experienced head, she provided three scores of 20 or above towards the end of India’s innings, helping them to the final.

Perry had a better series with the ball than bat, but her 47-ball 49 and 4-13 against India in the third match of the series was a stellar all-round performance. Ever-reliable, Perry’s tricky fast-medium produced seven wickets at 13 and proved difficult to score off.

All three teams’ wicketkeepers had incredibly disappointing series with the bat, but with England’s Amy Jones and Australia’s Alyssa Healy both struggling for runs further up the order, Bhatia slots in at eight here, to make way for more batting above. 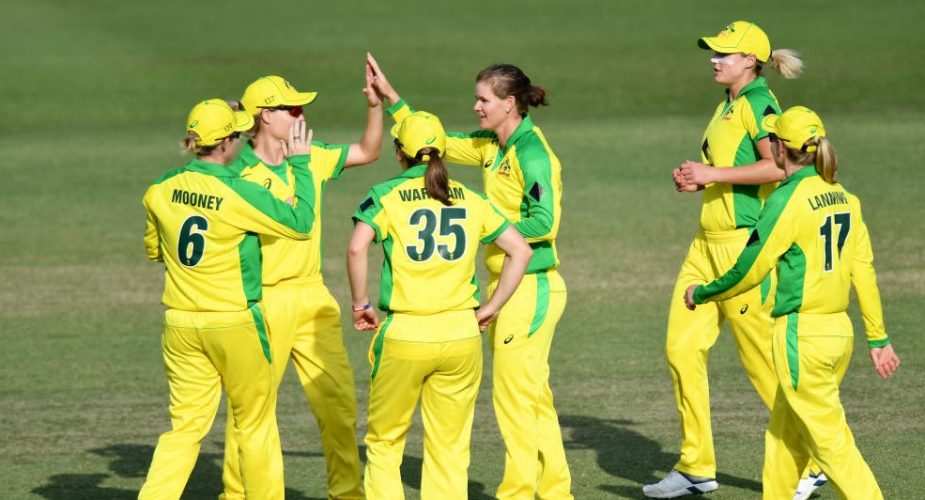 Jess Jonassen’s five-for turned the final on its head

The Queensland spinner struggled for wickets at the beginning of the series, but delivered a match-winning 5-12 in the final. India were seemingly coasting, with 41 runs required off 35 balls for victory, but Jonassen inspired a collapse of seven wickets for 29 runs to hand victory to the hosts.

Despite only playing three games in the series, the 21-year-old made quite the impact, taking seven wickets at an outrageous average. She also kept it tight, with her 12 overs only going for 63 runs. After an excellent 3-13 against India in Canberra, she followed up with two wickets in each of her next games, all the while boasting the series’ best economy rate.

Yet another spinner to find success in the series, Gayakwad was the top wicket-taker, with her left-armers claiming 10 victims. Unlucky to end the final on the losing side, Gayakwad took at least two wickets in all but one of her appearances.