The heartwarming story of Great Habton CC in a feature by Rich Evans confirmed that it’s still possible for small teams to survive and thrive in an uncertain and combative grassroots landscape.

Club secretary Jack Stockdale and captain/treasurer John Lumley shared their views on what makes their cricket club special, and how smaller clubs can still find their niche. 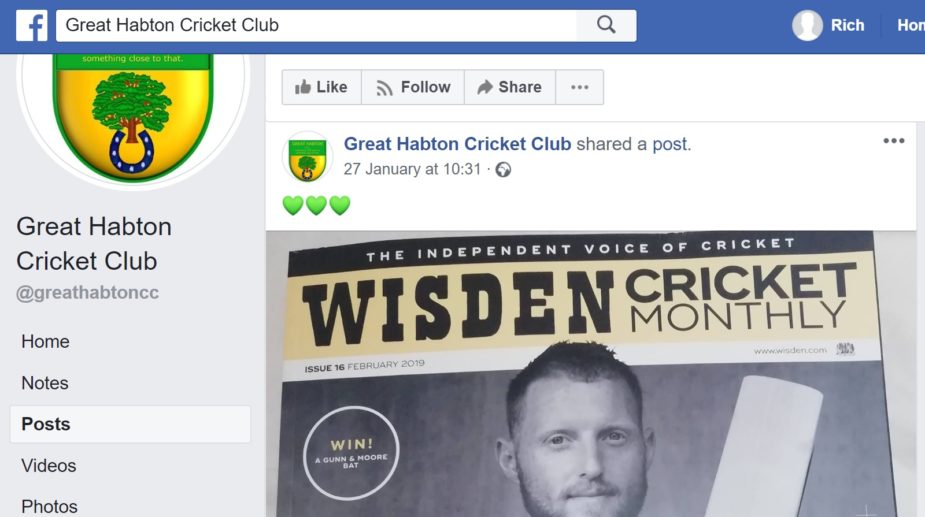 In their own words, Great Habton represent “recreational cricket in its truest sense”, and they serve as inspiration to other longstanding village clubs to find their point of difference in order to compete with larger cricket factories.

Below is Stockdale’s heartfelt response after reading our feature, which was posted on Great Habton’s Facebook page.

“Recently, John Lumley and I got the chance to talk to an international cricket magazine, which for some peculiar reason was curious about what the hell had been going on in some small field in rural Yorkshire for the past decade. It’s pretty special that Wisden Cricket Monthly wanted to tell our story; it’s something that has made me think a lot about what we’ve done.

“What this article and John’s brilliant Volunteer of the Year award last summer says is that somewhere along the way this ragtag bunch of mates did something right. From the outside, we might seem a strange bunch at Great Habton CC – like an island of misfit toys. Our legends aren’t necessarily the best players, but the best characters. That’s what village cricket is to me and to the club. There’s no big pavilion or swanky equipment, so we built a club based on something else – people. That’s why it works. 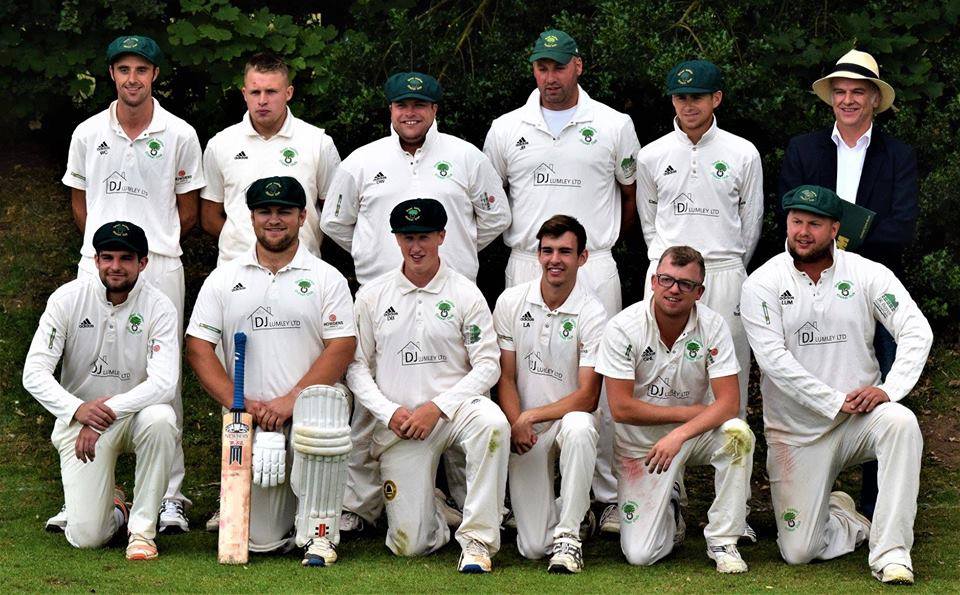 “Cricket, especially village cricket, is hard to understand from the outside. Most people would assume good facilities and maintaining high standards are the aspirations. They are for some but not for everyone. For me, the best stories are of cold days at Ravenscar; unlikely wins at Fylingdales; playing cricket outside the pub using an old fish and chip sign for stumps; games where the pitches had sheep on; and ties against old enemies who became friends over a drink afterwards.

“Everyone in sport talks about how difficult things are now, especially for the small clubs. It’s sad to think of the countless little clubs that aren’t there anymore. But I can tell you, looking back over 10 years of being a sub-par village cricketer, there aren’t many better things you can do than stand in a field somewhere in the country with your mates on a sunny Saturday afternoon. It might take some work, but over the next 10 years we need to make sure people still have the chance to do that.

We ride together, we die together. Horseshoe and tree (their emblem) forever. Long live the villages.” 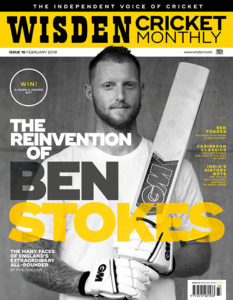