The shots that gave three clubs a chance of an incredible prize.

This summer we joined forces with PitchVision to giveaway a PV/MATCH camera system worth just shy of £1,500.

We asked you to tweet a photo of a shot, delivery or catch from an amateur match to @WisdenCricket and @PitchVision including the hashtag #PVMatch. Here are the three winners from Week 1 of the competition – they each win a subscription to Wisden Cricket Monthly magazine and will be put forward for the overall PitchVision prize after Week 4. 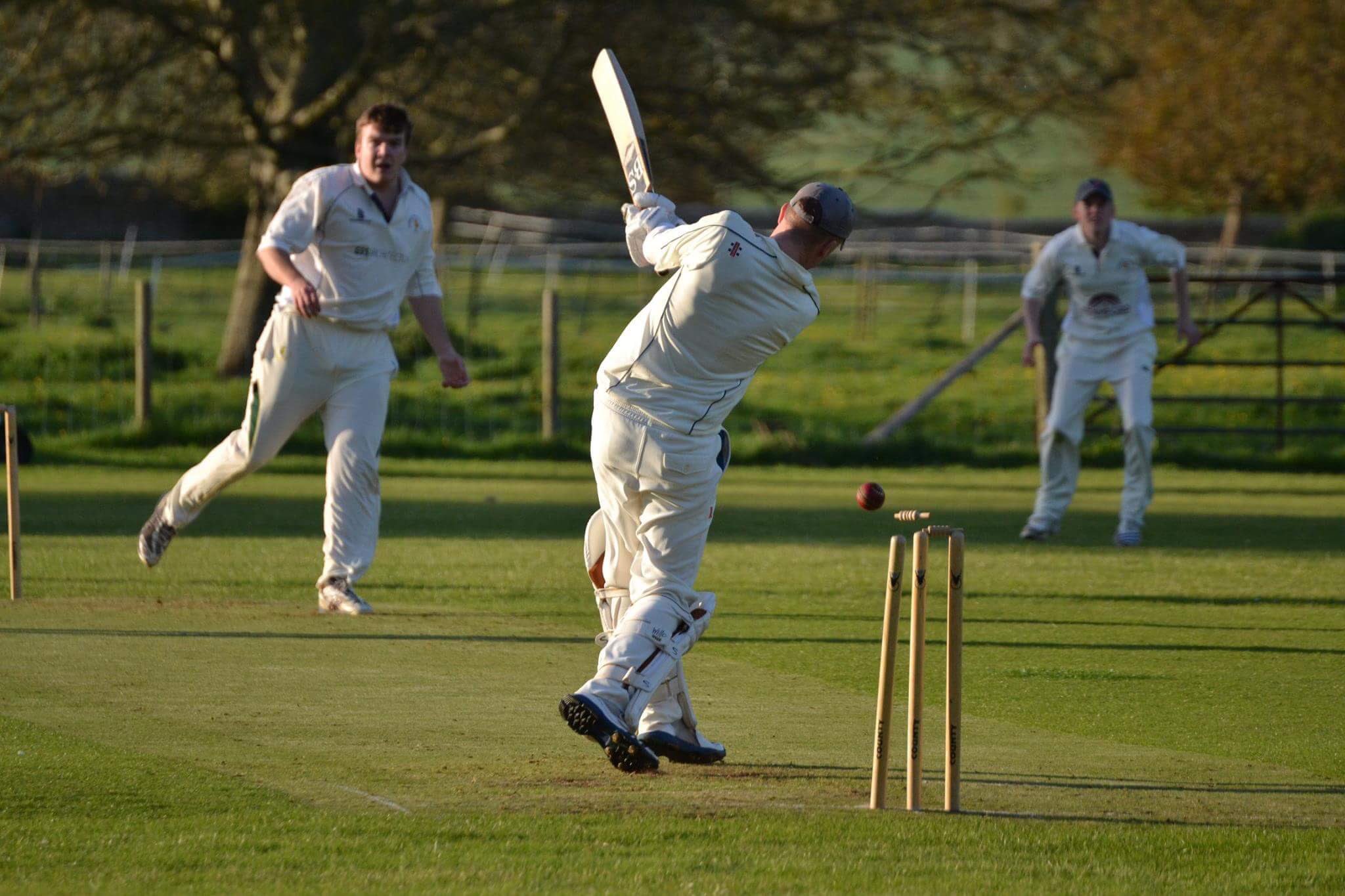 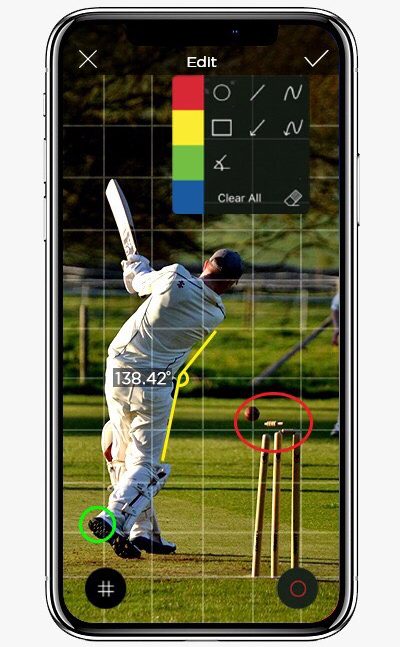 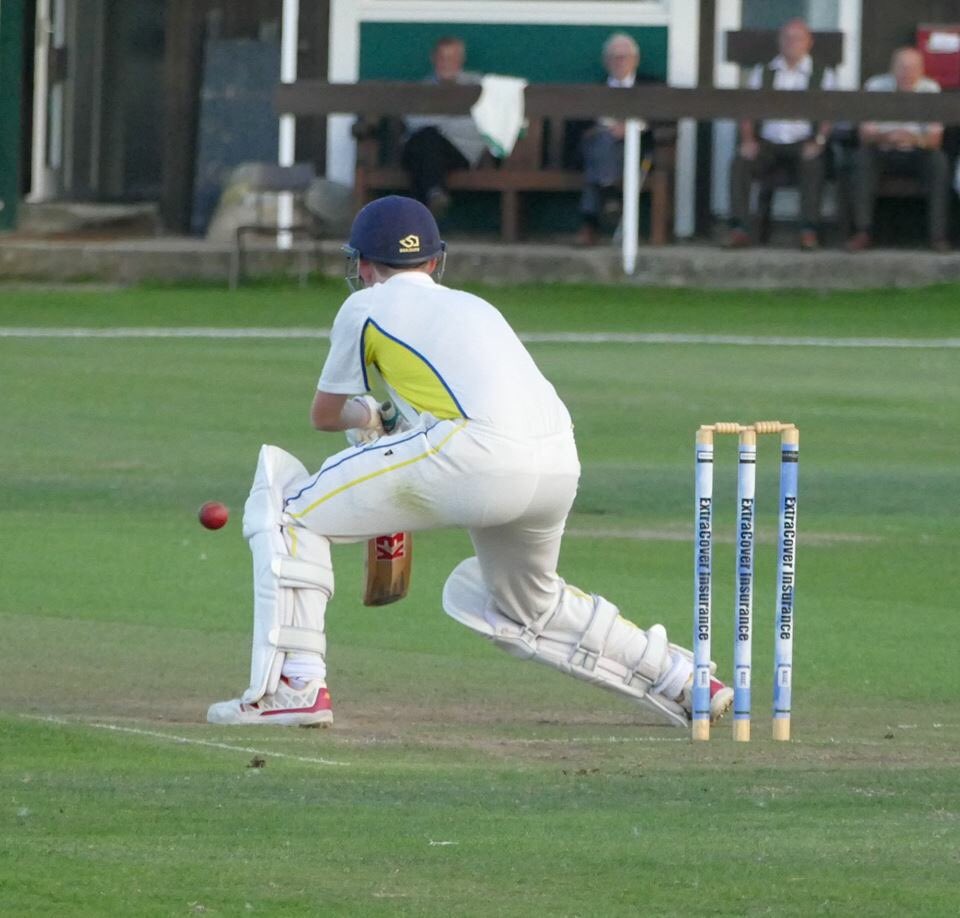 PV says: “Where did this one end up?” 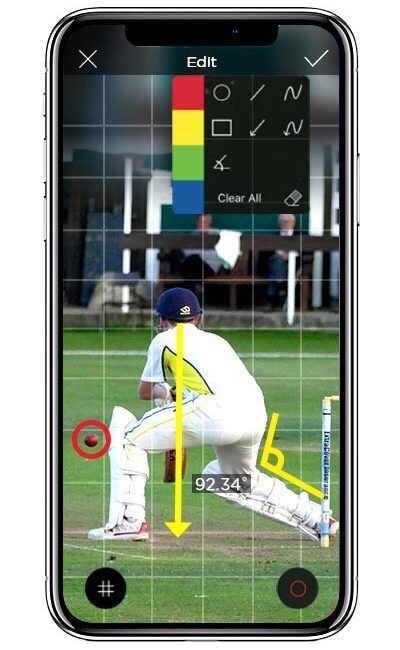 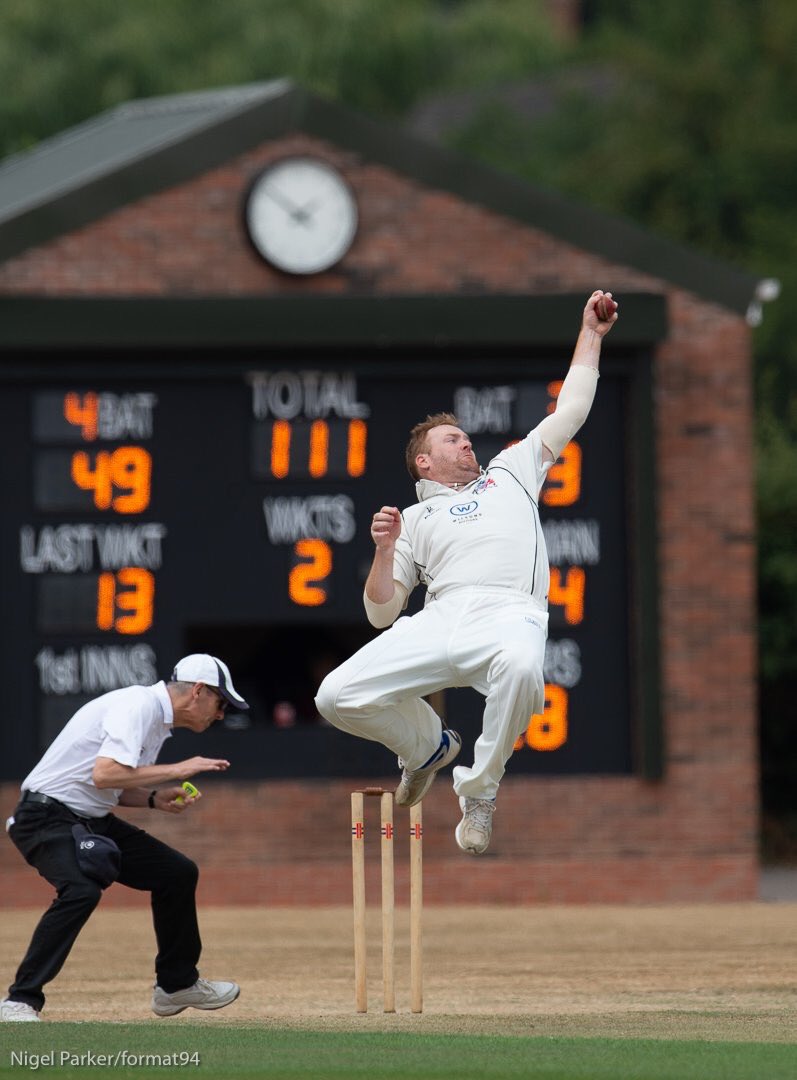 PV says: “Just another regulation caught and bowled for this Tamworth player…” 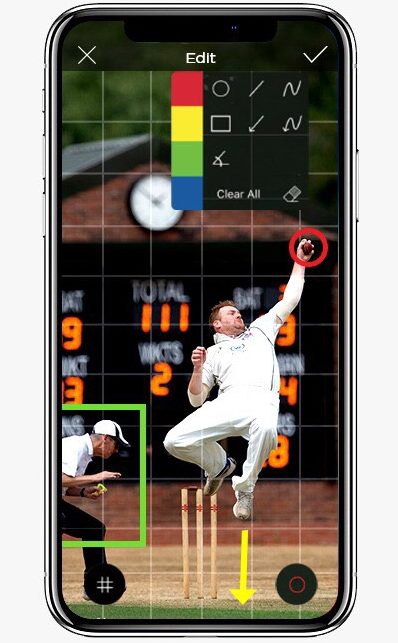