Ann Baker’s journey into 50 summers of cricket with Riverside CC, later to become Twickenham Riverside, began as a junior member of Surrey CCC, taking along a scorebook to record the exploits of Barrington, May, Edrich et al.

“One day there was a ladies match, which was the first I’d heard of ladies playing cricket,” she says. “It was an England XI versus The Rest, and two ladies behind me saw I was interested and asked me if I’d like to play. I lived in Balham, and my nearest club was in Barnes, so I used to cycle over there to nets.” In 1965, she began an unbroken 736-match association with Riverside.

Baker turned out for Kent Second XI while taking her teacher training at Nonington College, then returned to Surrey in the early 1970s, working as a PE teacher and spending three years fine-tuning her right-arm seamers in the county’s reserves.

In 1974, she began a 14-year stint with Surrey’s first team, skippering the side from 1984 to 1987, before winding down her county career back in the seconds. She has since spent periods as both county treasurer and selector. 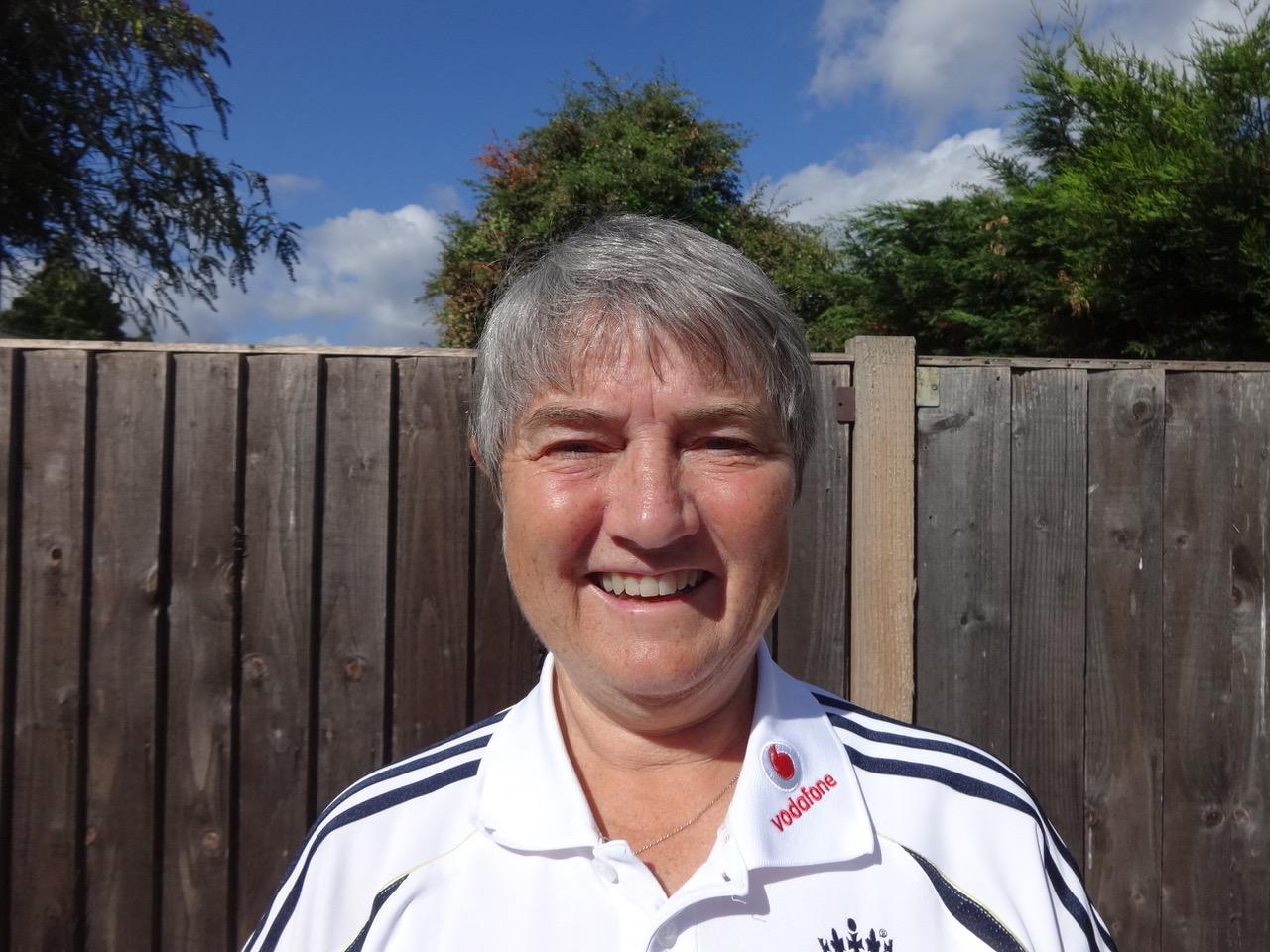 The women’s county game back then meant four or five midweek games per year, with Yorkshire, perhaps predictably, Surrey’s main rivals – not that everyone at Riverside would agree, since their team was an even split between Surrey and Middlesex players.

The highlight of Baker’s time with Surrey were warm-up matches against international touring teams, when she was able to pit her wits against India, New Zealand and Australia.

“I was never close to playing for England, and never considered myself a top bowler,” she reflects. “I captained Surrey more because of my organisational side and personality.”

Throughout the 70s and 80s, Riverside enjoyed a full fixture programme, with friendlies every Saturday and Sunday. A lack of strong teams on their doorstep – a couple either side of the river and a few in Kent – meant they would regularly travel for weekends in Yorkshire, the east Midlands, South Wales and the West Country to play timed matches, with declarations and draws, which allowed those on the fringes of the team to stay involved.

“Although they were friendlies, you played hard and wanted to win, but we would have a beer afterwards and get to know the opposition players.” 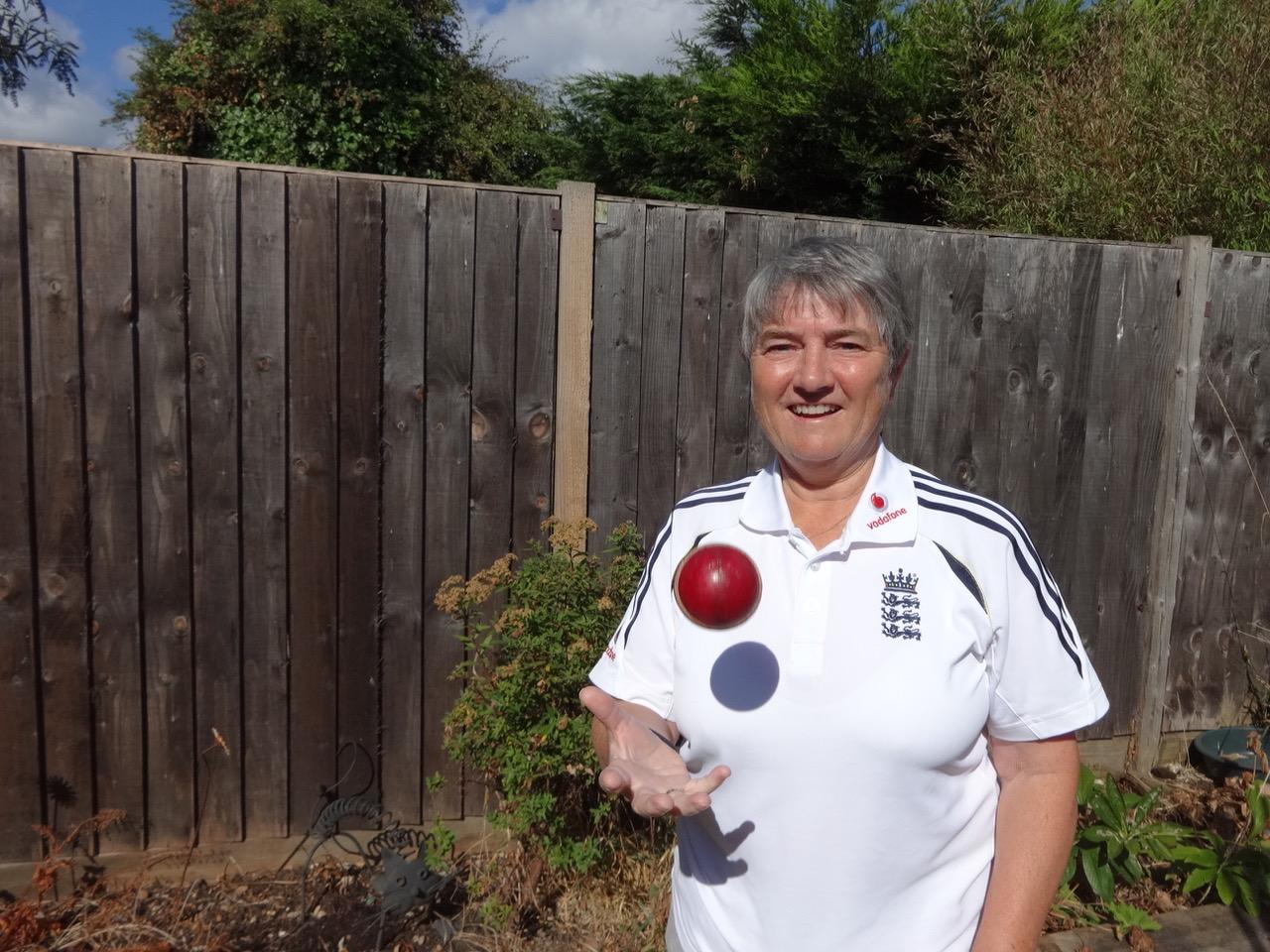 Baker featured in 50 summers of cricket for Riverside CC

In among these matches was a ladies’ National Knockout, played over 50 overs, and a highlight for Riverside was winning the trophy against Somerset Wanderers in Bath. “I remember it well because my car broke down on the way and I never actually played the game,” recalls Baker.

“This was before mobile phones and I hadn’t been able to contact the team, but they thought I was going to arrive so put me on the teamsheet. They actually played with 10, but I got a medal because I was recorded as one of the players.

“But the most memorable time in my club career was when we toured New Zealand in 1977. One of our players had emigrated there and, while back in the UK, suggested we went over. We said, ‘Yes, but not next year. We need two years so we can fundraise’. We played 10 games in four weeks in all the major cities. Incredible experience.”

Related Story: T20 Blast 2020 fixtures list: The T20 Blast schedule
Organised league cricket was introduced in the wake of England’s World Cup win in 1993, which saw the limited-overs format trickle down into the county game and then at club level. Either side of this divide, Baker took 1,103 wickets for Riverside, as well as contributing 5,545 runs and 172 catches.

A shoulder injury finally put paid to her playing days, although she still serves on the Women’s Cricket Southern League Committee. And now that her over-arm bowling is done, Baker has a new passion: flat-green and short-mat bowls, at which she represents Surrey. She loves hockey and football, too, but cricket will always be the one.