In the first of a series celebrating legends of the amateur game, Scott Oliver speaks to a batsman who wrote his name into the Lancashire League record books, conquering some famous names in the process.

Unless you’re from a slim strip of the East Lancashire valleys, chances are you won’t have heard of Bryan Knowles – after all, aside from one match for Lancashire’s Second XI in 1970 he only ever played club cricket, spending his whole career at Haslingden CC – yet in 1981, the year of Ian Botham’s heroics, he achieved something that was, in its own way, just as spectacular.

He first broke into the Haslingden team as an 18-year-old in 1966, when Clive Lloyd was a pro at the club. Dennis Lillee arrived in 1971 and two years later Knowles was the leading amateur run-scorer in the league, with 617. “At the time, with the quality of pros, if you got 500 runs you’d done really, really well,” he says. 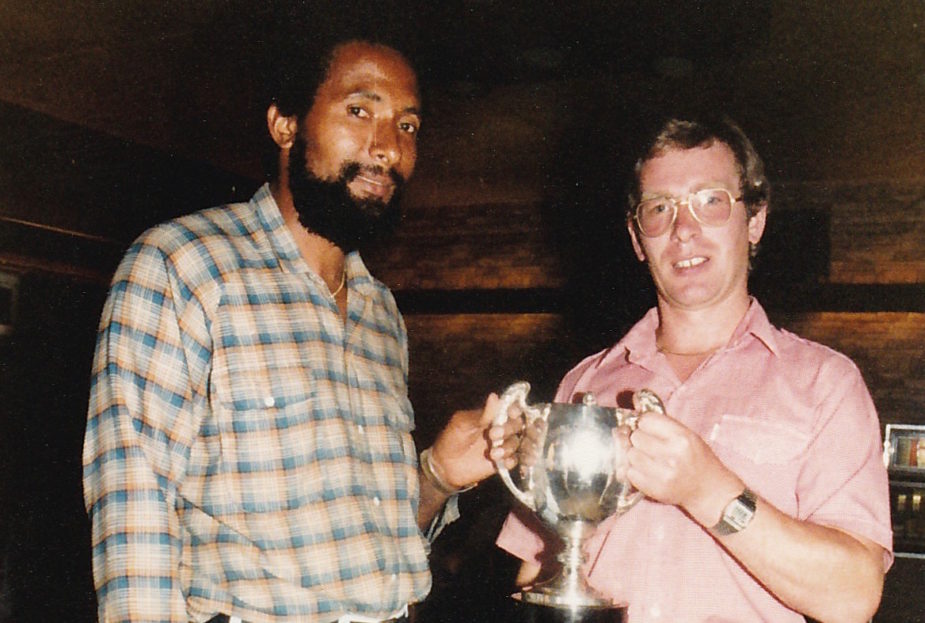 The annus mirabilis of 1981 didn’t get off to the most auspicious of starts, with new pro Andy Roberts driving to the first game through snow-covered moorlands. “I don’t think Andy had even seen snow before. There was six inches at Haslingden, no chance of play, but East Lancs said, ‘Yeah, there’s just a little flurry on the outfield but apart from that we should play’.” Roberts took 1-52, “bowling in six jumpers”, while Knowles made 23.

In mid-June, at 33 years young, Knowles recorded a maiden Lancashire League hundred, at Burnley, and the runs didn’t stop flowing: 68 when Botham was engineering the Headingly Miracle; 77 when he was taking 5-1 at Edgbaston; 49 and 96 in a double-header while Sir Beef was hooking Lillee to distraction down the road, the latter against one Michael Holding Esq. Knowles even popped the Jamaican back over his head for a one-bounce four, and scored 70 out of 117 in the return fixture.

“I don’t think Andy Roberts had even seen snow before”

By the time Haslingden played Colne in the penultimate match, Knowles needed 22 for the magic thousand. “There was quite a bit of build up in the local press: will he do it or will he not?” He batted through for 68 not out, reaching four figures with an uppish on-drive. “I thought, ‘Oh no, I’ve holed out’, but it just skipped past him for a three.” The previous Haslingden batsmen to make 1,000 league runs were Peter Swart, Lloyd, Vinoo Mankad and George Headley. 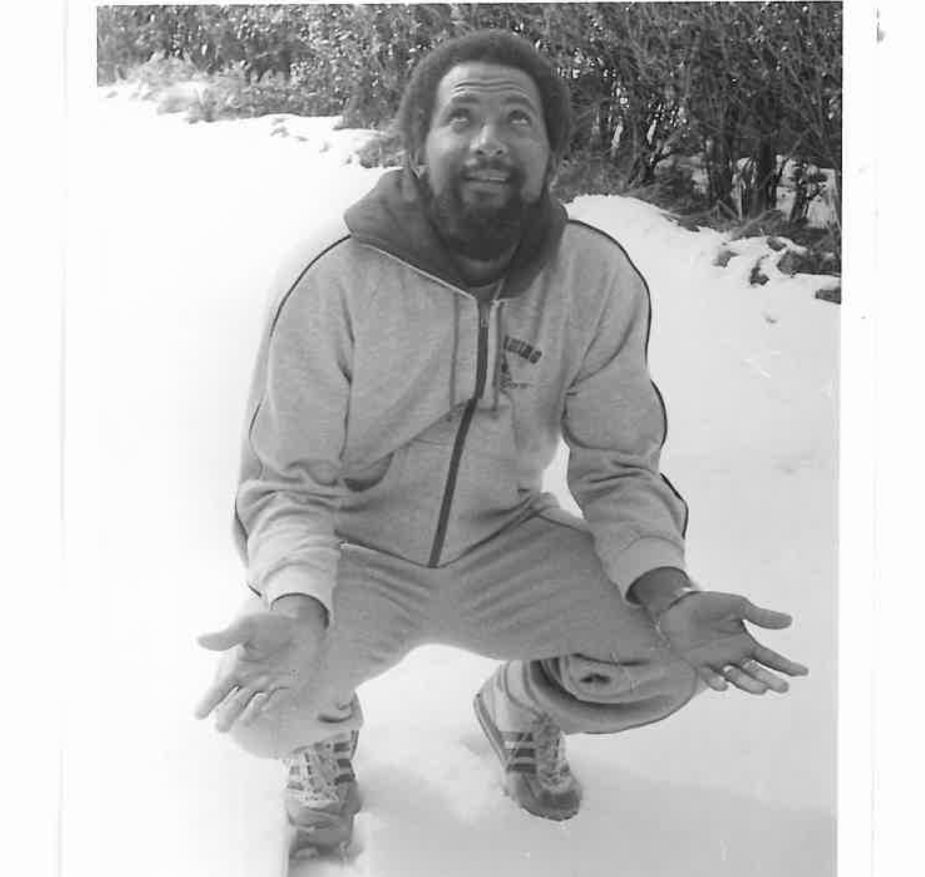 Andy Roberts in the Lancashire snow

After finishing as leading amateur twice more, and winning five titles as skipper, Knowles quit in 1993. “It wasn’t a difficult decision. You get to the stage where one or two young lads are getting you out and you think, ‘Bloody hell, a few years ago I’d have smashed them all over’. It was time to pack in.”

His son Graham has picked up the batting torch, and currently holds the league record for most centuries by an amateur. “I always tell him when he keeps bragging that the pros these days are nowhere near what they used to be,” says Knowles Sr. He has a point.

Do you know someone deserving of a place in the Wisden Club Cricket Hall of Fame? Let us know on Twitter @wisdencricket or email editorial@wisden.com