Cricket Australia have reported a rise in participation in women’s cricket following the success and rising profile of Australia’s national women’s team.

The game’s national governing body in Australia recorded a record 1.65 million participants in the game last year, an annual increase of 5.8 per cent. According to the data, following a 14 per cent growth since 2017/18, women now make up one-third of players in the country with 873 new girls’ teams reported in 2018/19.

With diversity being a key theme in its Australian Cricket Census, Cricket Australia also celebrated a 9.18 per cent increase in multicultural participants. Aboriginal and Torres Strait Islander participation is up by 6.4 per cent, as well as a 5.1 per cent increase in those living with a disability playing the game.

Kieran McMillan, Cricket Australia’s acting executive general manager of community cricket, said that female cricket participation had been kick-started by the popularity of the national team, who were champions of last summer’s T20 World Cup, and the Women’s Big Bash League. 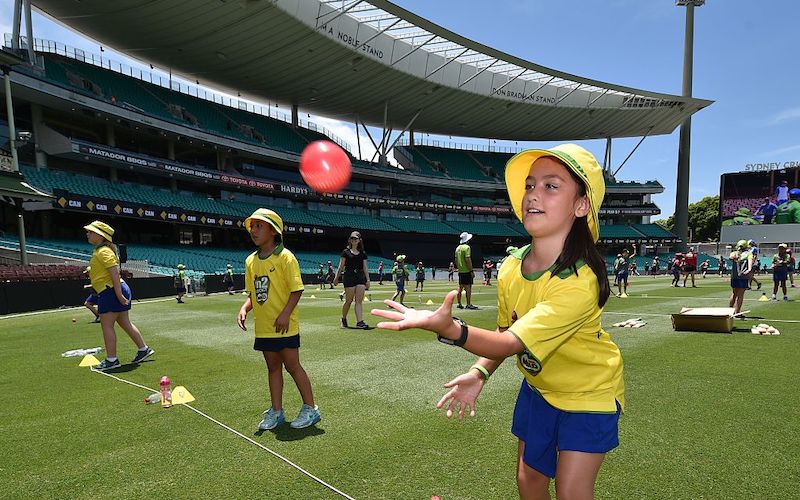 Girls in Australlia are being inspired by the success of the national women’s team, say Cricket Australia

“We’re most proud of cricket becoming a genuinely gender-neutral sport,” he said. “I had a daughter 18 months ago and she can decide what (sport) she wants to play. There will be cricket competitions on offer to her. That’s been a real shift and it continues to grow each year.

“The inspiration comes from great role models at the top, and the work we’ve done at the grassroots. There wouldn’t be far you’d have to go in Australia to find a girls-only competition to play in.”

As well as Cricket Australia’s fund that helped develop girls’ cricket teams in 99 community associations, 531 clubs and 111 schools, the Australian men’s team have contributed $1.8 million to grassroots cricket in the form of equipment, facilities and funding for new staff.

As part of its current deal with Cricket Australia, the Australian Cricketers’ Association will contribute up to $30 million to the grassroots over a five-year period.

The same survey also found that the number of men registered to play in the country had declined by nearly 30,000 with Cricket Australia saying the slump was part of the “global trend” and reassured the public they were “working hard to reverse this”.