North Middlesex CC have been the most successful club in the county over the last two seasons, with the senior section reaping the rewards of a monster youth set-up. Social secretary and committee member Nick Friend reveals the secrets behind their success.

How much of an emphasis do you place on bringing through the youth? 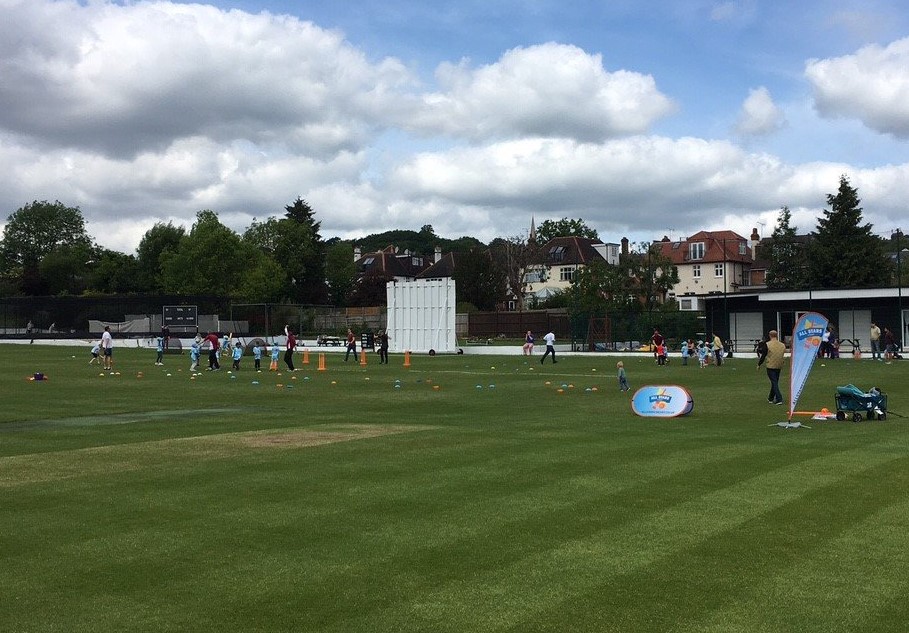 A massive part of the club’s success in recent years has been through the youth system and the one-club environment that we have worked to build between juniors and seniors. In a highly competitive catchment area – we are one of five clubs within a single square mile – we know that recruiting externally is not always easy, so we try to nurture our own talent. Creating a pathway and a tangible reason for our young players to want to be at the club is vital.

In the last few years we have also seen our girls’ section really thrive – we now have over 50 junior female members. Ironically, six years ago we held a celebration to commemorate the hundredth anniversary of the burning down of our pavilion by the Suffragettes!

And I hear your junior sides have been very successful on the field? 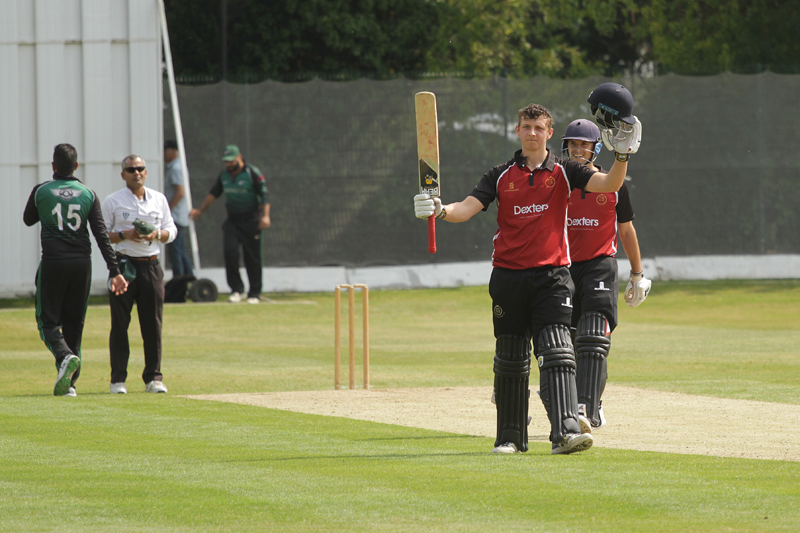 Our junior success can be traced back to 2008 when our under 13s won the ECB National Championship. Far more importantly for us, a decade later ten of that 14-man squad are still playing at the club every Saturday. The juniors have improved markedly since then. Ethan Bamber and Luke Hollman were both part of the England Under 19 World Cup squad last year, making North Middlesex the first English club to have two representatives in the same England men’s age-group team. Bamber has gone on to have County Championship success with Middlesex, while Hollman is with the England Under 19s in Bangladesh. They both started playing adult cricket in our fifth team, which is testament to our pathway.

We found that a lot of the fear that kids carry of playing against adults can be neutralised by giving them the opportunity to dominate lower down rather than rushing them into a higher side and stifling their confidence. As well as Bamber and Hollman, we have a couple in the Middlesex Emerging Players’ Group – one of whom, Joe Cracknell, made an unbeaten 207 for Middlesex’s U17s last year. Beyond them, Gaya Gole was part of the Surrey Stars squad that won the Kia Super League. It’s a list we are extremely proud of.

Tell me a bit more about your coaching programme … 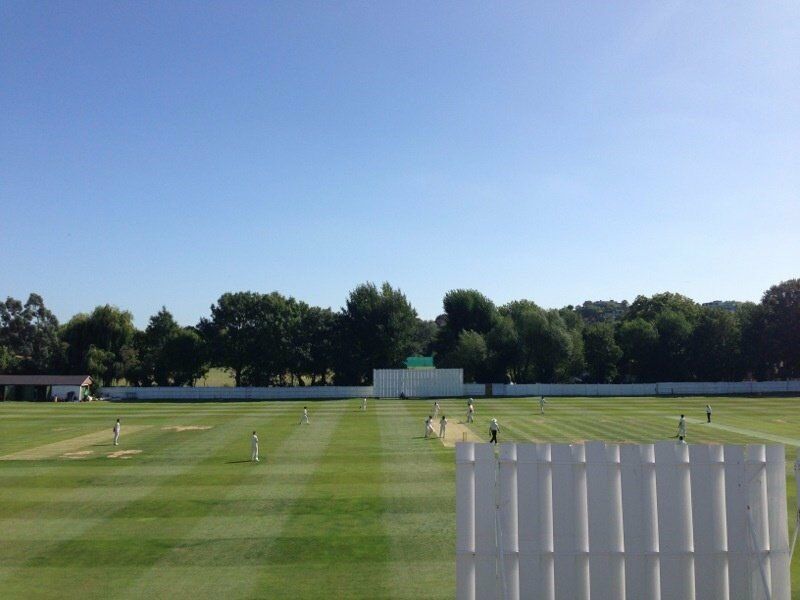 Our twin aims are to develop our strongest young players to county standard and beyond, while also giving opportunities for all to learn and enjoy the game. We have 250 registered colts, as well as those on our ECB All Stars programme. Being able to introduce these younger kids to so many former juniors still playing their cricket here is crucial. As well as summer training, we run a full indoor programme through the winter. All this is supported by a team of nearly 50 volunteer coaches and helpers, of whom around 15 are either qualified Level 2 or Level 3 coaches, alongside some professional help. We also offer bursaries to cover coaching course fees.

Has this hard work translated into senior success? 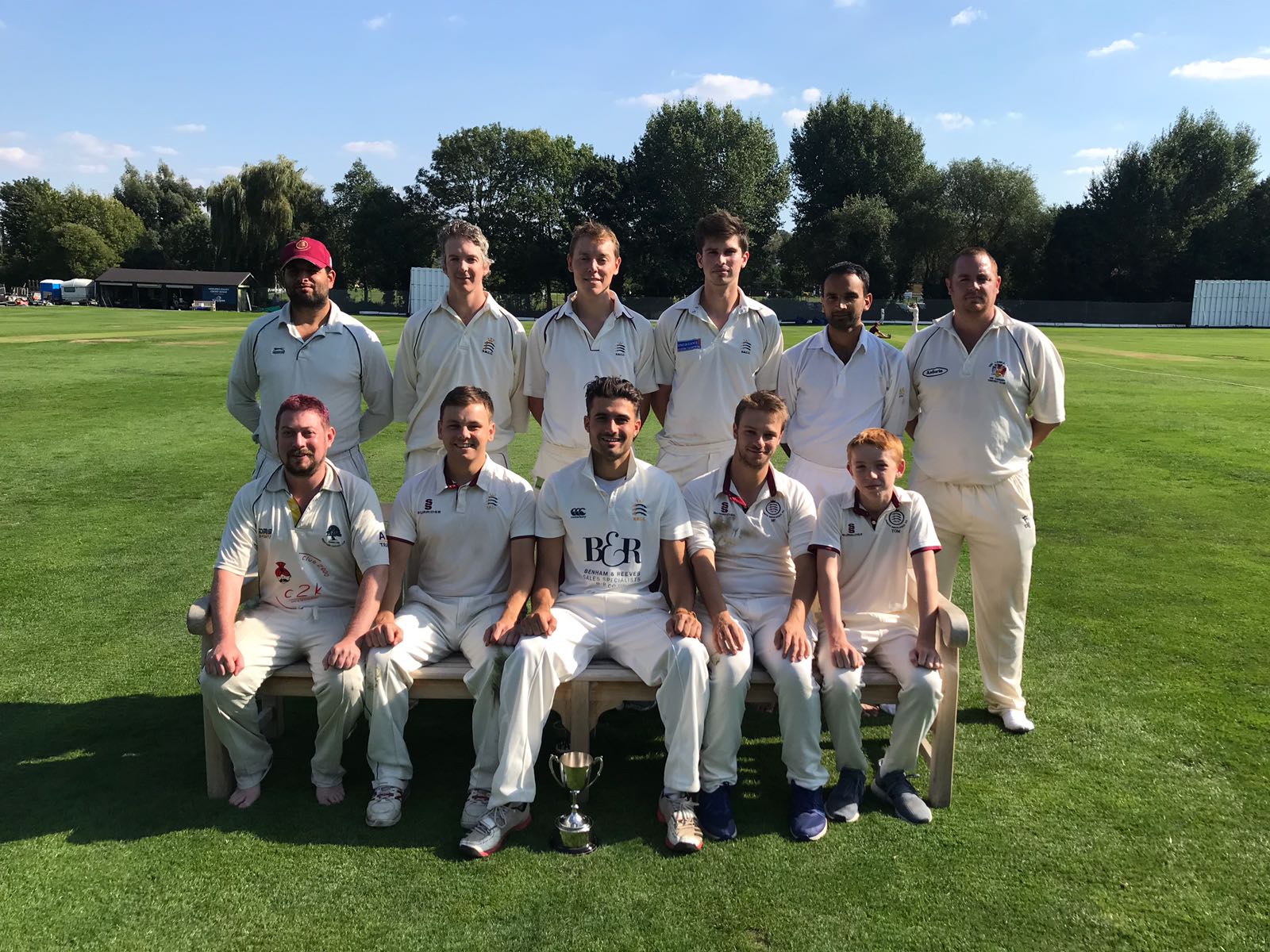 We now have a real core of guys across the senior section who have grown up playing together. It has been a special time; we’ve gone from being a relatively small club with three teams, all operating outside of the top tier, to having five very successful sides, four of which are in their highest possible leagues. Our first team have finished third in the Middlesex Premier League for the last three years and have won the county 50-over and 20-over competitions on multiple occasions. The second team have won their top division three years in a row, and the third team just won a second title in four years.

Based on points accumulated per team, we have been the top club in the county for the last two years. What is even more rewarding, though, is how we have done it. Even in the first team, where it is less common to have a real homegrown feel to it, we fielded one league line-up last season with eight or nine guys who started here as juniors.

What have you done socially to develop this ‘one-club’ mentality?

We found that a huge part of persuading juniors to get involved with Saturday cricket is about ensuring that they are comfortable around the senior guys. We introduced a fantasy league a couple of years ago, which has been fundamental to this process. It has meant that first-team stalwarts are desperate to know how the fifth-team youngsters had got on. It has raised a significant amount of money for the club in entry fees, while this year’s champion donated his winnings to the club.

Related Story: Would you like Kingfisher Beer to sponsor your local cricket club?
We also work closely with a local caterer, who provides a post-match £5 meal deal, which has become central to making the club a social hub. It gives people an incentive to come back after an away game and make the clubhouse their Saturday evening.

Equally, we know we have been very fortunate with grants from the Tottenham Grammar School Foundation, the ECB and the Jack Petchey Foundation, as well as donations from the CSDS Foundation – all of which have helped to develop a ground that was in desperate need of a face-lift. We have been able to add an electronic scoreboard (a Premier League necessity), state-of-the-art nets, two new non-turf surfaces and a range of machinery to assist our groundsman.

We run taster sessions for local primary schools and for some years now we have hosted a competition for local Haringey Schools in partnership with Haringey Schools’ Sports. In 2018, over 20 schools competed in this event. Because many of the competing schools had no or limited coaching experience, the club’s coaches offered a coaching course ahead of the competition. This winter we worked with a local girls’ school to procure the installation of cricket nets in their sports hall. We are now using those nets as part of our indoor training programme and offering to work with the school’s PE teachers to give their girls opportunities to sample cricket.