The Asia Cup – a tournament that began in 1984 with just three teams playing – has evolved and expanded to include six teams over the years.

With the Champions Trophy scrapped after the 2017 edition, the Asia Cup now stands as the most robust ODI and T20I tournament only after the world events in both formats respectively.

The tournament’s growing stature has even been acknowledged by the International Cricket Council – who have made a provision for all games in the tournament to be considered full ODIs regardless of the status of the teams participating. Hong Kong, who lost ODI status after the 2018 World Cup qualifier tournament – will be the first beneficiary of this privilege.

The Asia Cup has predominantly been an ODI tournament but starting from the 2016 edition, the biennial event will switch between the T20I and ODI formats as a means to help the participating teams prepare for the format in which the next world event will be played in – the 2018 Asia Cup will thus serve as a dress rehearsal for the 2019 ODI World Cup.

Who are you backing to go all the way? pic.twitter.com/cH8G6UZ6h2

The significance of the Asia Cup can’t be undermined. “Half the teams who will feature in the World Cup are participating in the Asia Cup so it is a great chance for us to see where we stand,” Pakistan captain Sarfraz Ahmed told the ICC.

“This continental tournament gives us a chance to test ourselves against some good sides and also prepare for the World Cup in the process,” agreed Angelo Mathews, the Sri Lanka captain.

It is of little surprise then that participating teams are keen to put out their best teams. With the exception of Virat Kohli being rested by India, all other teams have submitted squads that they feel are the strongest. 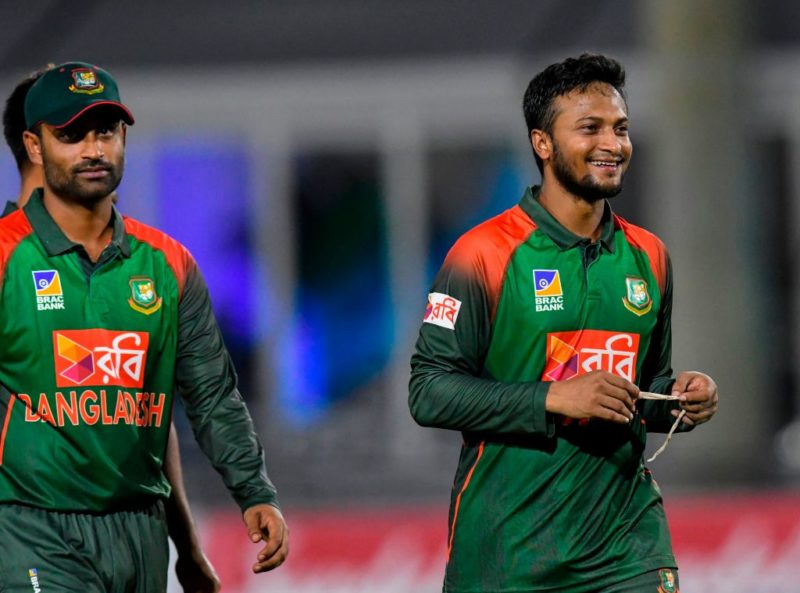 The Asia Cup is too important to miss for the senior Bangladesh duo, their injuries notwithstanding

In fact, Bangladesh named Shakib Al Hasan in the side even though the star all-rounder has been contemplating surgery to treat a fractured finger for quite some time. Even Tamim Iqbal and Nazmul Hossain are carrying niggles.

“I think they are keen to play – they want to do well. I don’t think injuries will have a big effect on us,” Khaled Mahmud, the team manager, said of the troika. “It’s not as bad though and the recovery has been good. I hope that they will play with full commitment.”

When Pakistan left out Mohammed Hafeez from their XI, it was naturally construed that the senior opener was unlikely to be part of the team’s plans for the pinnacle event next year – a suggestion that chief selector Inzamam-ul-Haq and team captain Sarfraz Ahmed tried hard to brush aside. 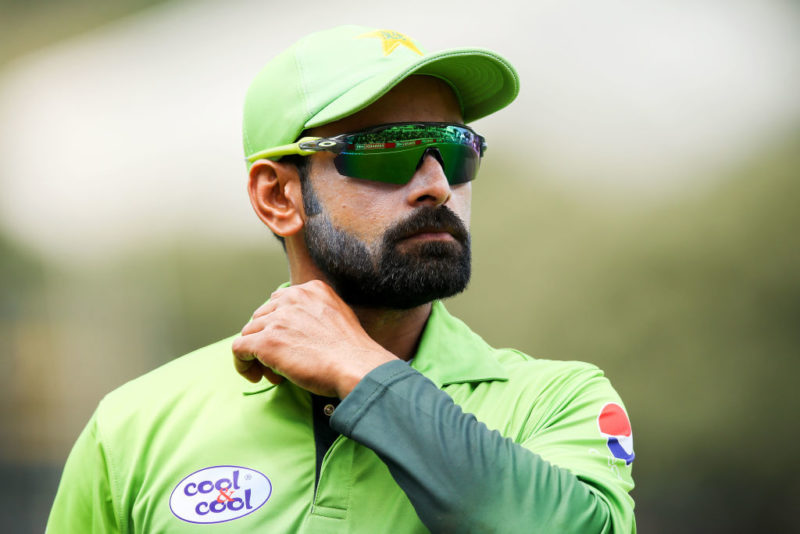 “Mohammad Hafeez is an important player and is in our plans for the World Cup next year,” Sarfraz said.

“Hafeez is a part of the 20-22 players that we are considering for the World Cup,” Inzamam added.

Hafeez’s axing paved way for the inclusion of the uncapped Shan Masood, also a decision aimed at testing him out for the World Cup. “If his List-A record is to be seen over the past year, he has scored more than 1300 runs [1288] which contain world-record performances. So, we thought of providing him an opportunity before the next year’s World Cup,” Inzamam declared.

And there’s perhaps no better gauge of a player’s ability for the World Cup than a tournament in which “every team is a threat”, as Bangladesh captain Mashrafe Mortaza put it. “If you look at the bowling strength of Afghanistan and all-round potency of the Sri Lankans, anything can happen,” he said of Bangladesh’s opponents at the group stage. 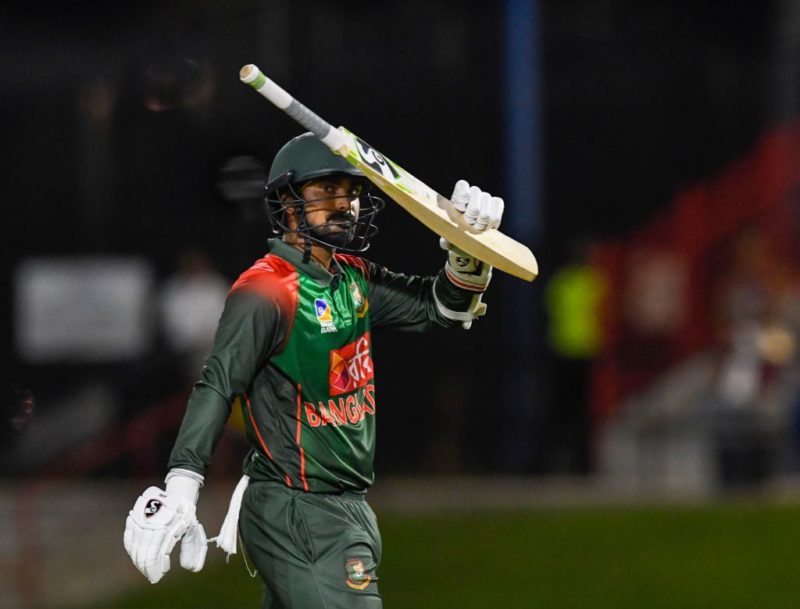 “This is actually a good opportunity, I have been out of the ODI team for a long time” – Liton Das

For players like Liton Das, a tournament of such high stakes provides an opportunity to solidify their position in the side. “This is actually a good opportunity. I have been out of the ODI team for a long time and If I get a chance then I will try to do well,” the Bangladesh wicket-keeper-batsman said recently.

For the teams the tournament is the best chance to start perfecting team combinations and for individuals it’s an important opportunity to develop skills or to announce themselves ahead of the marquee event. In itself, the Asia Cup is great entertainment as a battle for Asian cricketing supremacy, but the tournament serves a greater purpose for the participating teams too.