David Warner’s return to cricket for the first time since the ball-tampering scandal lasted all of two balls.

A day after Steve Smith returned to competitive cricket with 61 runs, David Warner, the former Australia vice-captain, had a less fruitful time at the crease, being bowled by Sri Lanka’s Lasith Malinga for 1 in his Global T20 Canada match on Friday, June 29.

Related Story: ‘Life has been good for me’ – Warner

Warner did a better job with his fielding, as his side, Winnipeg Hawks, pulled off a 48-run win against Malinga’s Montreal Tigers. Even as he joked that it would be nice to “get more than one run”, the disgraced Australia opener, who is serving a 12-month national and state ban, insisted he was “grateful” to be playing again after “a long three months”.

“It’s good to be on the field, a smile on my face, and a bunch of guys I haven’t played much cricket with. These tournaments are exciting,” he said. 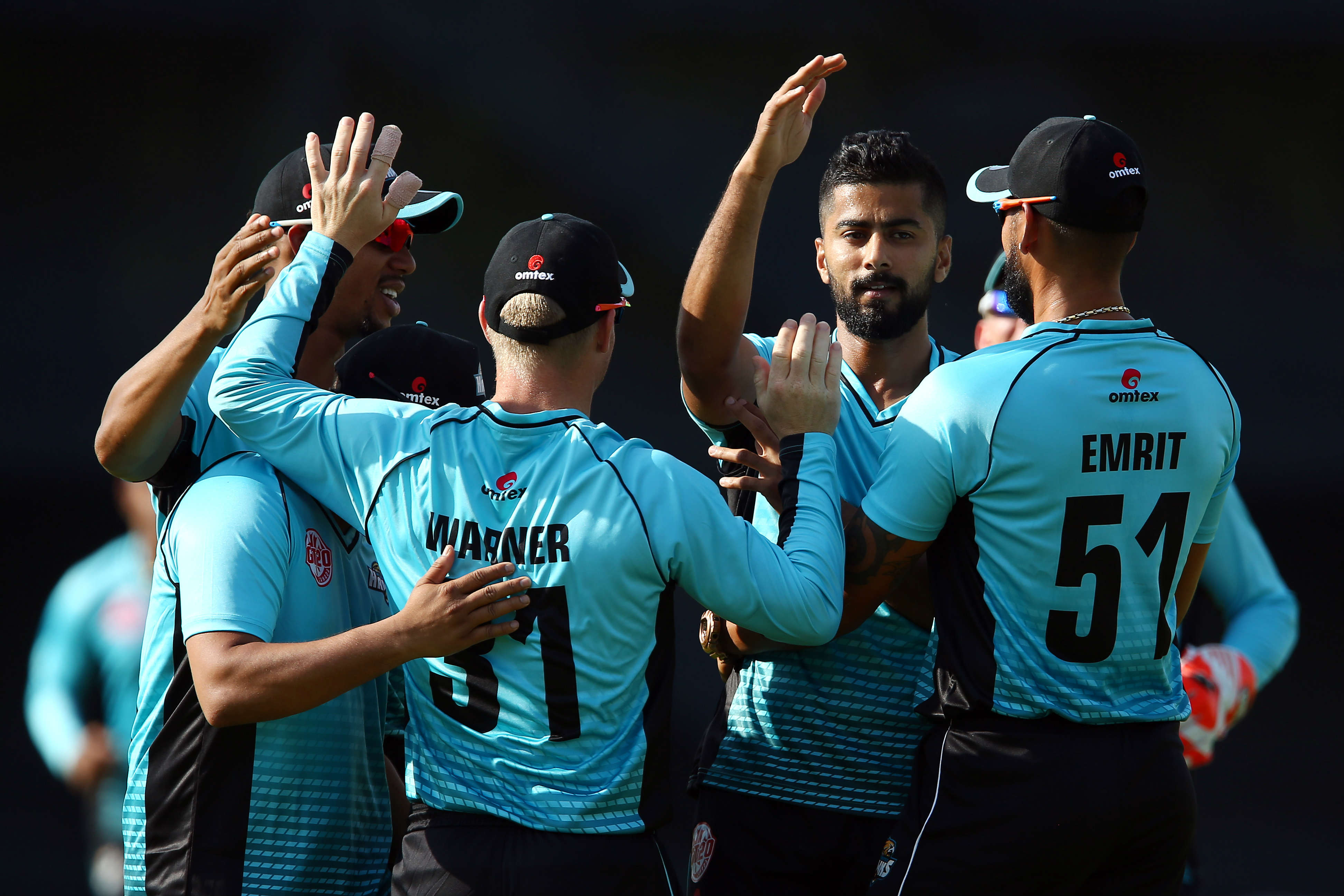 “It’s been a long three months, thinking that I probably wouldn’t be over here [playing cricket]. But it’s a good opportunity, I’m excited about it.”

Warner shrugged off criticism – “critics will be critics” – and dismissed talk of any rift with Smith – “we’re good mates, if you’re at the hotel you’ll see us hanging out” – as he stressed on taking responsibility and moving forward.

Even as he admitted that the last few months since the incident at Newlands had been tough on him and his family, he insisted the time away from the game was an opportunity. 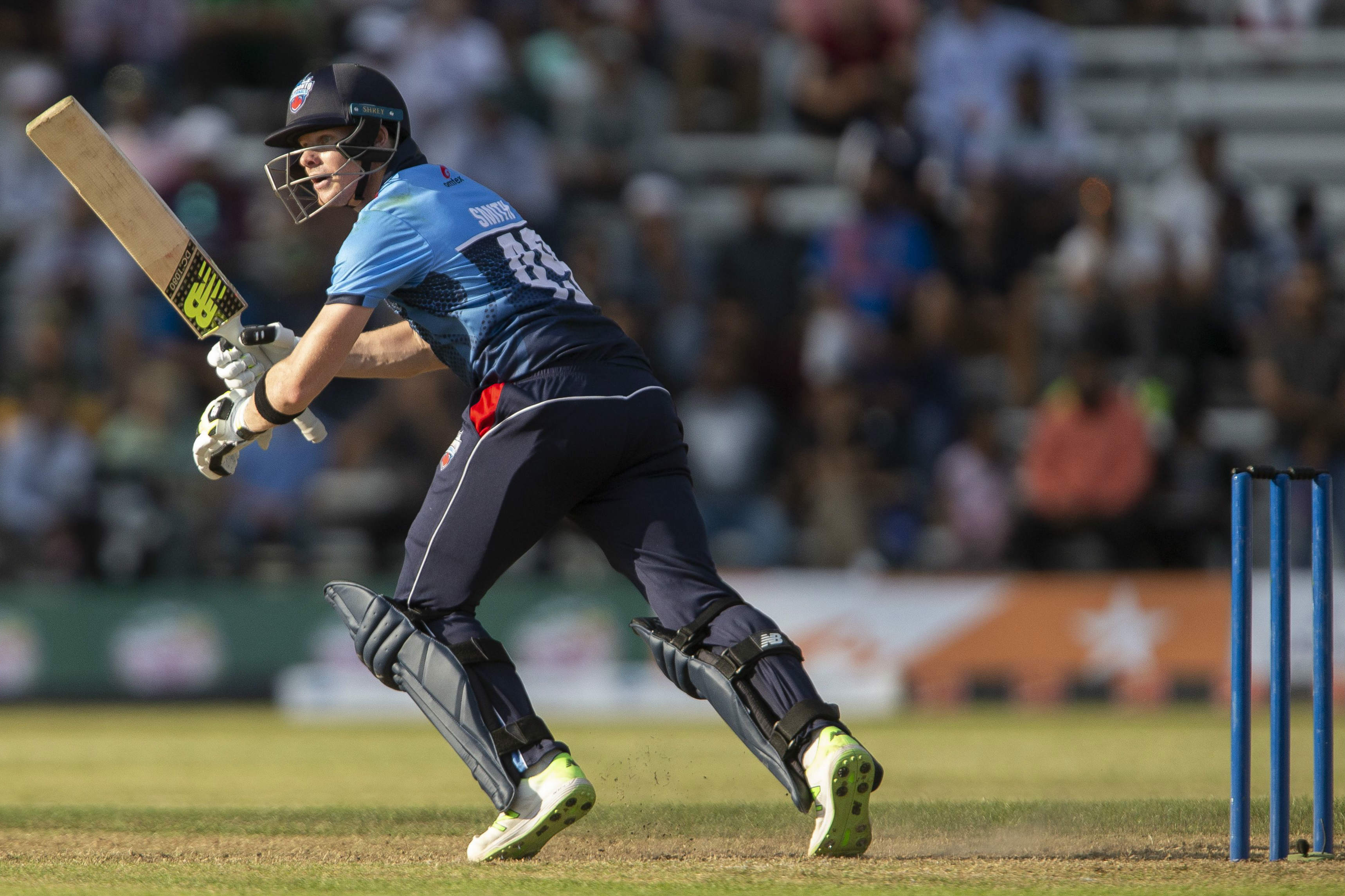 “Being at home for the last 12 weeks has been great for me,” Warner said. “There were a lot of mental scars after the Ashes and that probably saw my form [dip] and maybe [for] Steve as well in the one-day series against England. It takes a lot out of you, and moving onto South Africa and what happened, it was really tough. We’re responsible for that and we’re moving on.

“The bubble we’ve been in for the last six or seven years, you need time out and I think these 12 months are going to be a good reflection upon myself as a person and a character, as a dad and a family man.

“The last 12 weeks have been tough, but it’s enabled me to spend a lot of time with my family, and that’s something I’ll always cherish every day. To have my daughter on Facetime and say that she misses me and loves me and she wants to come over here and watch cricket, I’m excited that they want to get back into it as well. It’s those things we miss.”