Rick McCosker, the former Australian opening batsman, has been named to chair a player-driven panel that will look to set a ‘charter’ on the standards of behaviour expected within the Australian men’s team, Cricket Australia (CA) Chairman David Peever has announced.

McCosker, who played 25 Tests between 1975 and 1980, will be joined on the panel by two former players and two active players.

Peever said that McCosker will “advise on the most appropriate procedures to guide his work”. 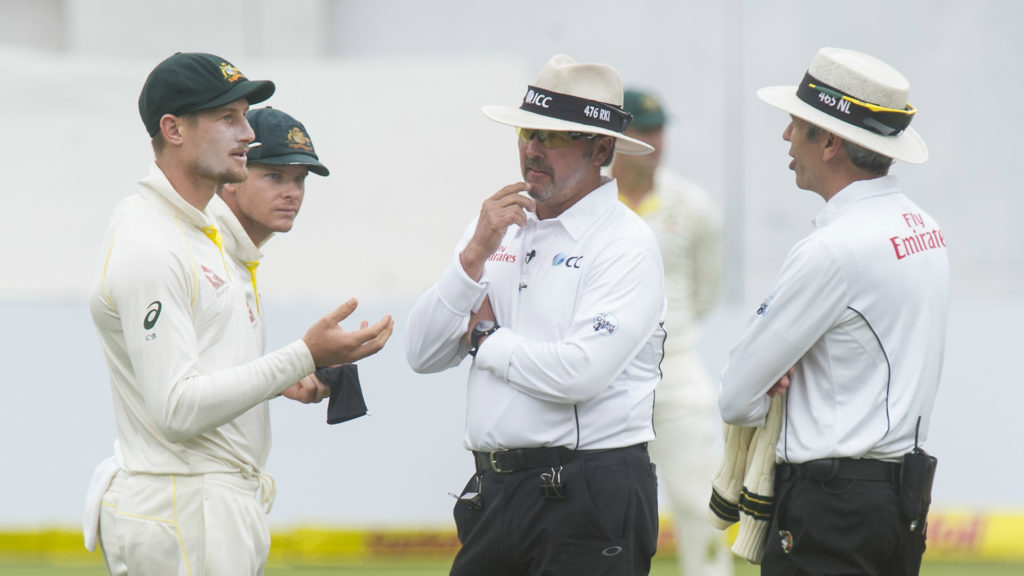 Smith and Bancroft, as well as Warner, were banned after the ball-tampering incident

“It is anticipated that this process will include assessments as to whether changes to codes and standards governing player conduct are required,” said Peever. “The outcomes from this process will form reference points for the independent review.”

The controversy resulted in Steve Smith, David Warner, the captain and vice-captain respectively at the time, and Cameron Bancroft being banned after Bancroft was caught on camera using what was later confirmed to be sandpaper on the ball.

The fallout prompted CA to initiate an independent review into the culture in their team.

“The outcomes will form reference points for the independent review"

Peever felt the process could take longer than anticipated, with CA seeking expertise from “qualified individuals, firms, sporting and other organisations” who may have conducted similar reviews.

“The board is committed to the review being completed as expeditiously as possible, but we are also committed to getting it right,” he said. “We will therefore take whatever time is necessary to ensure we fully understand the expertise required to conduct such a review, and the procedures it should follow. 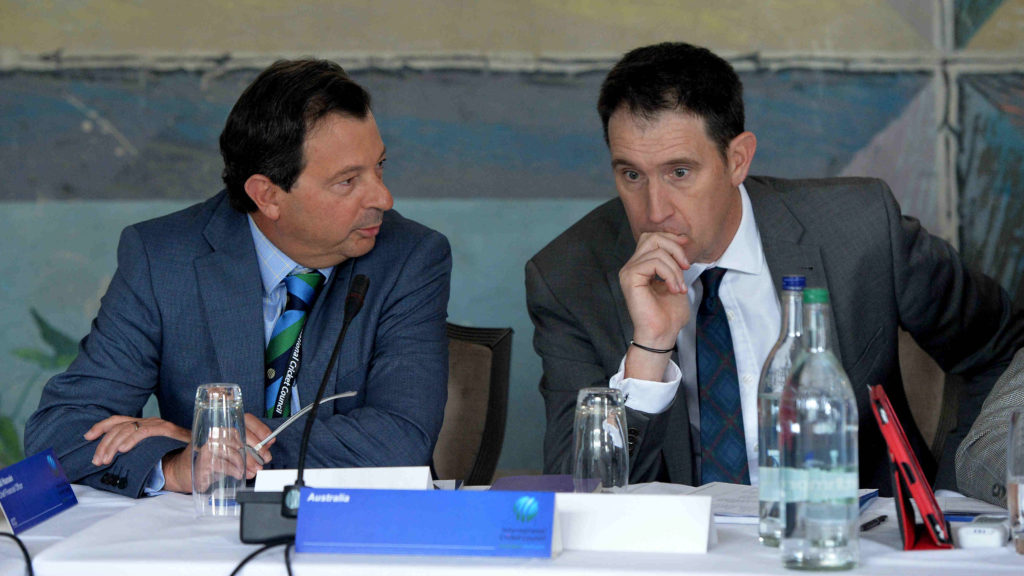 CA have initiated an independent review into Australian cricket culture

“Further details will be announced as soon as possible once we have worked carefully through this process.”

Peever also revealed that after the completion of the review, recommendations will be made to the CA Board. “Australian cricketers are role models for our young people and ambassadors for our country,” he added. “Cricket fans and the Australian public rightly have high expectations regarding the standards of behaviour of our national teams. The independent review will provide an important foundation for ensuring these expectations are met.”