Much of the talk in the IPL on Sunday was about Sunil Narine’s 19-ball 50 in Kolkata Knight Riders’ four-wicket win over Royal Challengers Bangalore at Eden Gardens.

Virat Kohli scored an uncharacteristically slow 33-ball 31, but Brendon McCullum (43 in 27 balls), AB de Villiers (44 in 23) and Mandeep Singh (37 in 18) made sure Bangalore still got a solid total of 176/7. Once Narine was finished smashing the bowling around, though, it was all Kolkata barring a collapse, which didn’t happen.

“We had a good total, but Sunil Narine’s innings was the turning point,” Singh, a member of India’s 2010 Under-19 World Cup team, conceded afterwards. 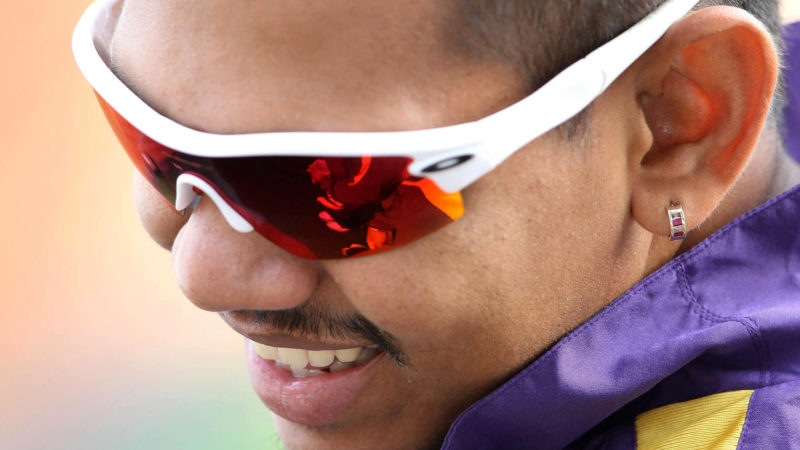 “He plays very freely. Normally, the way we plan for batsmen, we try to bowl hard lengths. But, if you look at him, he likes the bounce, and the ball was coming on to the bat, so he smashed them,” went on Singh. “Looking at the wicket, there was a lot of pace, so the bowlers had planned accordingly. If we had put the ball in the right spots, we might have got the wickets, but he played a good innings. Later, we discussed it, and maybe we could have tried a full delivery with him, like Umesh (Yadav) did when he got him out.”

Related Story: ‘If AB de Villiers is batting, your role is to give him strike’

Take out Narine’s blitz at the top of the Kolkata batting order, and Nitish Rana was their biggest star.

Playing for Mumbai Indians in 2016 and 2017, Rana tallied 471 runs in 16 innings at a strike rate of 129.39 and was picked up by the Knight Riders this season. This time, he first made a splash with the ball. When Kohli and de Villiers were batting together, it was starting to look bleak for Kolkata, but Dinesh Karthik threw the ball to Rana and he struck straightaway – off consecutive balls, he had de Villiers first and then Kohli, and the game turned Kolkata’s way.

“I thought that I had absolutely nothing to lose, and everything to gain. The end I was bowling from, I had seen Piyush Chawla and Sunil Narine bowl from that end, and I had seen the ball gripping on the surface a bit. I felt I had a chance, and just wanted to pitch the ball in the right areas,” said Rana. “I just backed myself and luckily got both the big players. It was an amazing feeling. It was very helpful for the team at that stage. It was important for us to get those wickets.”

Rana wasn’t done yet. He came back in the second half of the game and struck a crucial 25-ball 34 from No.4 to help Kolkata chase down the target.

“If I am playing as a batsman, my job is to bat and score runs. So it’s not pressure. I think it’s a good thing that people are expecting good things from me after the runs I scored last season. I like it,” he said. “Winning the Player of the Match award isn’t my aim, finishing the job for the team is. I couldn’t do that, and that’s what I will be working towards. But it’s OK. At the end of the day, I need to see how much I am helping my team, by scoring runs or picking up wickets.” 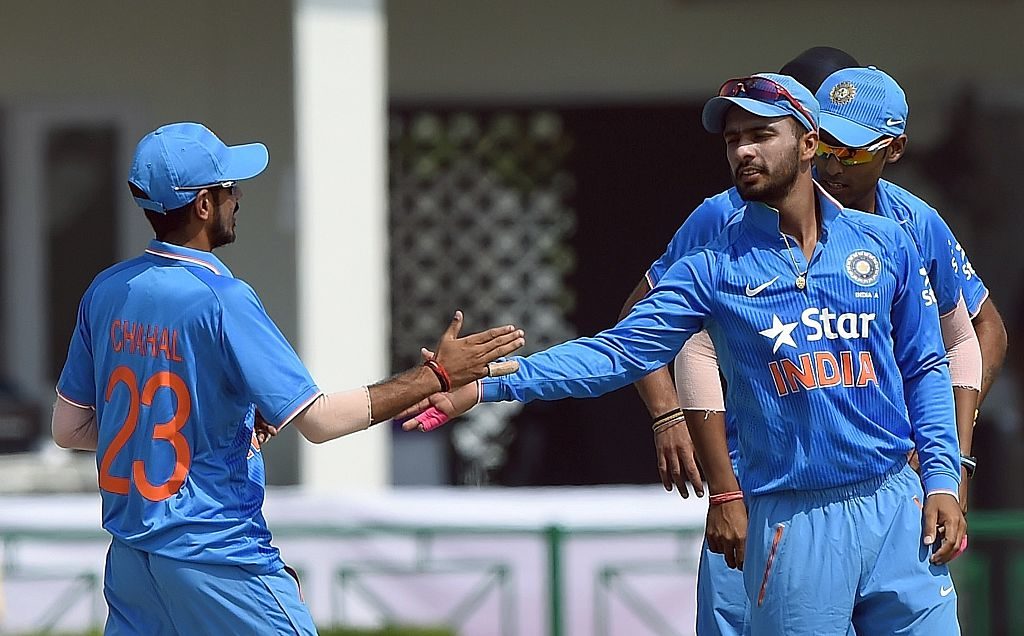 Bangalore, who have traditionally packed their side with high-worth batsmen but not always had a strong bowling line-up, went out with exactly five bowlers on the day, and ran out of options when the Kolkata batsmen piled on the pressure.

Singh felt adding someone like Pawan Negi, the left-arm spinner and decent lower-order bat who played one T20I in 2016, might be a good idea.

“I am also a believer that you should have more bowlers,” admitted Singh. “But our team combination is such that we only had five bowlers today. If we bring in someone like Negi, we can have six bowlers. I’m sure the team management will look at this. But, then again, if they do well, even five bowlers can be enough. And apart from when Sunil Narine was batting, our bowling was good.”

Kolkata next play Chennai Super Kings in Chennai on Tuesday, while Bangalore go back home and wait to take on Kings XI Punjab on Friday.