Brendon McCullum became the second batsman to reach 9,000 runs in T20 cricket on Sunday, April 8. He reached the milestone while playing for Royal Challengers Bangalore against Kolkata Knight Riders in the IPL 2018.

McCullum achieved the feat on his way to a 27-ball 43 in his new team’s season opener at Eden Gardens. 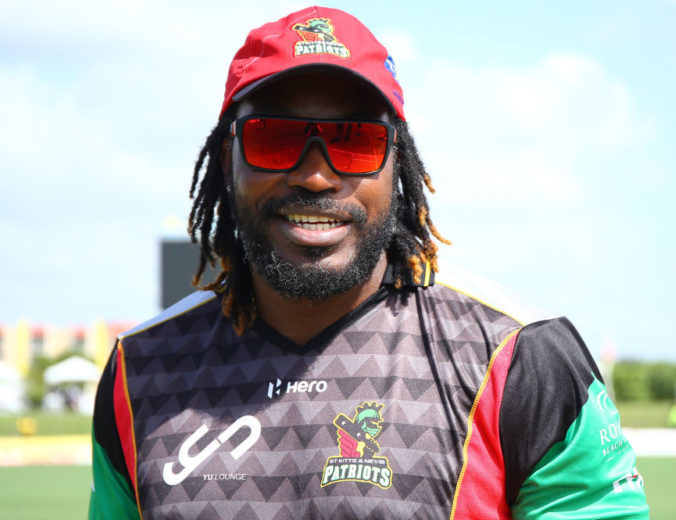 Chris Gayle is the highest scorer in T20 cricket with 11,038 runs

However, McCullum’s knock could not help Bangalore get on the points table as Kolkata, helped by a spirited 19-ball 50 from Sunil Narine from the top of the batting order, chased down the target of 177 with four wickets in hand.

I know we didn’t win but it was amazing to play alongside @ABdeVilliers17 and @imVkohli today. Massive respect. Looking forward to this season that is for sure!

The former New Zealand captain is only behind Chris Gayle – 11,068 runs – in the list of top run-scorers in T20 cricket now.

Interestingly, McCullum, who last played a T20I in 2015, is still the second-highest scorer in the international format with 2,140 runs. He is behind fellow New Zealander Martin Guptill, who is top of that list with 2,271 runs, while Virat Kohli (1,983 runs) is not too far behind.