Steve Smith, the former Australia captain, will lead Rajasthan Royals for the rest of his stint at the 2019 Indian Premier League season, the franchise announced on Saturday, April 20, just ahead of their match against Mumbai Indians.

Smith, who has always been a part of the Royals leadership group, will take over as skipper from Ajinkya Rahane, who had led the team to the play-offs last season. Smith will return to Australia by 1 May to join the national squad for World Cup preparations, so he is likely to be in charge at RR for five games.

The one-time IPL winners have had a poor start to their 2019 campaign with only two wins out of eight games and are languishing in the bottom half of the table. The management now feels that a “fresh approach” is needed to bounce back. 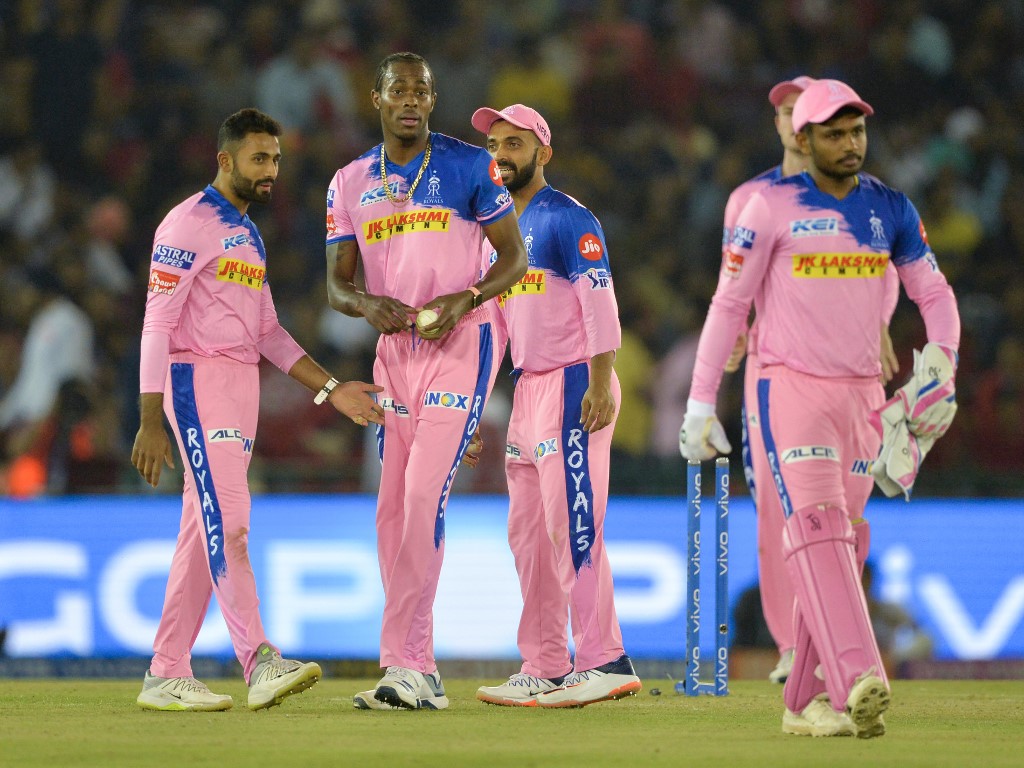 “Ajinkya Rahane did a fantastic job in leading the team to the play-offs last year, however, the franchise now thinks a fresh approach is needed to bring their 2019 campaign back on track,” Rajasthan Royals stated in a release. “Steve has always been part of the leadership team within RR and Rahane will continue to be a key voice in the side. Therefore, the Royals see this as a small restructuring process to secure the results required to move up the table.”

Smith, who returned to cricket after a ban of 12 months for his role in the ball-tampering scandal, has previous experience in leading a side in the IPL. He had led Rising Pune Supergiant to the 2017 IPL final, where they lost to Mumbai Indians.

This year, as a player, troubled by a recently injured elbow and overshadowed by other overseas stars, he has not been as effective as in the past for his team, making just 186 runs in six innings, at a strike-rate of 107.51. Rahane too hasn’t particularly lit up the tournament, his strike rate of 133.11 with just one fifty identified as one of the issues holding his team back. Smith’s numbers, however, have not seemed to work against him.

“Steve is one of the most innovative and successful captains in the world, in all formats of the game. We are confident he can lead the Royals to success,” said Zubin Bharucha, head of cricket for Rajasthan Royals. “Ajinkya is and will always be a true Royal … He remains a key part of our side and leadership team and will extend support wherever required to Steve.”