In 1969/70 South Africa destroyed Australia in a Test series, their last for decades. In their side were Mike Procter, Barry Richards, and the two Pollocks. It was an incredible season, and because they were shunned from intentional sport, it became the only series we could judge them on. They hadn’t played New Zealand since 61/62 or England since ‘65; that series was all we had to go on. Because so many of their players became legends in county cricket or in the Kerry Packer World Series, it was clear they were talented. But it was a home series. Winning at home is what teams do.

Travelling the world and winning, that is tough. In the history of cricket teams have won about a quarter of Tests when they travel. In the last five years teams have won 28 per cent. To win on the road you have to be much better than your opposition, or a bit better and have some luck. Australia are better than England, and they would be even if England had held on at Old Trafford.

There is Steve Smith – Roger Federer with Woody Allen mannerisms – who is batting on such a different level to everyone else in cricket, it’s as if he knows the cheat codes. Over the last three years, the Test average among all top six batsmen is 34. In that same period, Smith is at 76, a year’s suspension having seemingly done little more than rest him. Smith is 2019’s leading Test run scorer having not batted until August. He is one of just three players this series to average over 41, and he averages more than three times 41. The rest of the batting – on both sides – is velcroed together; he is reinforced by titanium screws. It is his Ashes, after all. 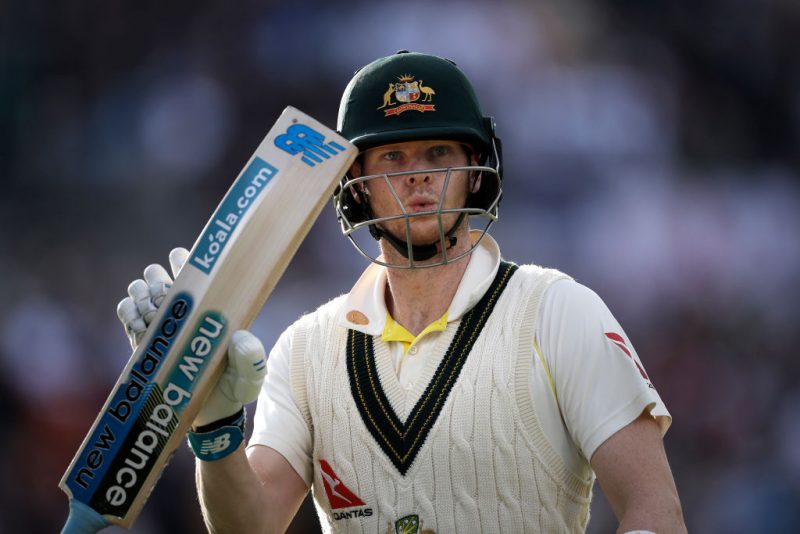 That one man makes Australia the better batting side. The bowling is different, as it isn’t one person that separates the sides, it’s across the board.

Nathan Lyon hasn’t bowled well in this series, but he’s still taken 16 wickets at 36, which is fine. Jack Leach and Moeen Ali have 11 wickets at 37 between them, which is also fine. But Lyon’s gone at 2.7 runs an over, while England’s spinners are at 3.6. Even Leach, partly brought in to keep the run rate down, is going at nearly over half a run more per over than Lyon.

Then there is the pace, the fierce, fiery pace. Australia have got so many options. In this Test, both teams made a choice to rest one of their bowlers, Chris Woakes and James Pattinson. Woakes has struggled – largely as he looks tired – and Pattinson has been a touch unlucky. Neither has been quite at their best this series, but both are obviously quality players. The difference emerges when you look at their replacements, Mitchell Starc and Craig Overton. 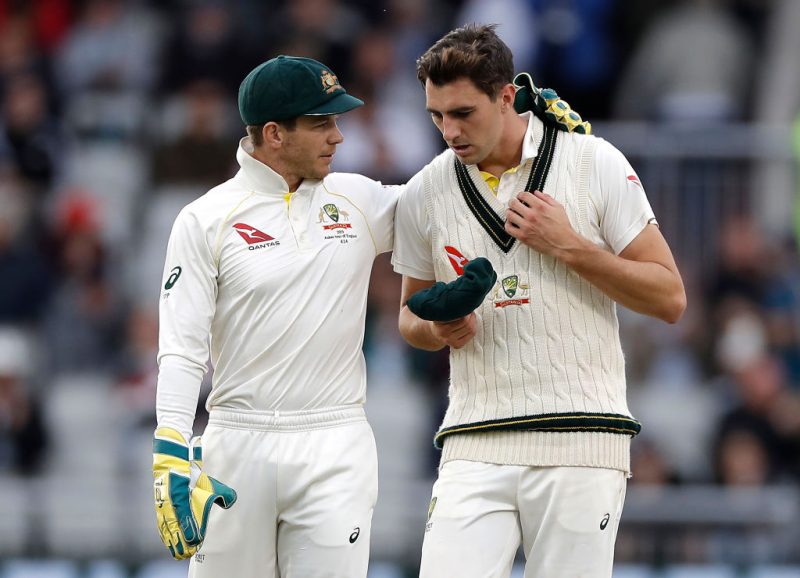 They are like for like in that they are both mammals and seam bowlers, but Overton is a lumbering Clydesdale; Starc is a Pegasus.

Starc bowled horribly in the first innings, and Tim Paine refused to use him for over 40 overs until the second new ball. At which point, predictably, he ran through England, including a highlights-reel ball to Jonny Bairstow, whose wicket he now has eight times in Tests.

Perhaps it’s not fair to compare Starc to Overton, as Overton is only in the side because Anderson and Woakes are not. That makes him England’s fifth-choice pacer, in this series. But the thing is, so is Starc. Australia played Pattinson, Peter Siddle and Pat Cummins in their first Test, with Hazlewood coming in for the next Test. Even if you compare Overton to Siddle, he’s a way back. The Australian pace bowling has been a sustained attack on line and length, at pace. There have been few let ups. England simply haven’t been as good. 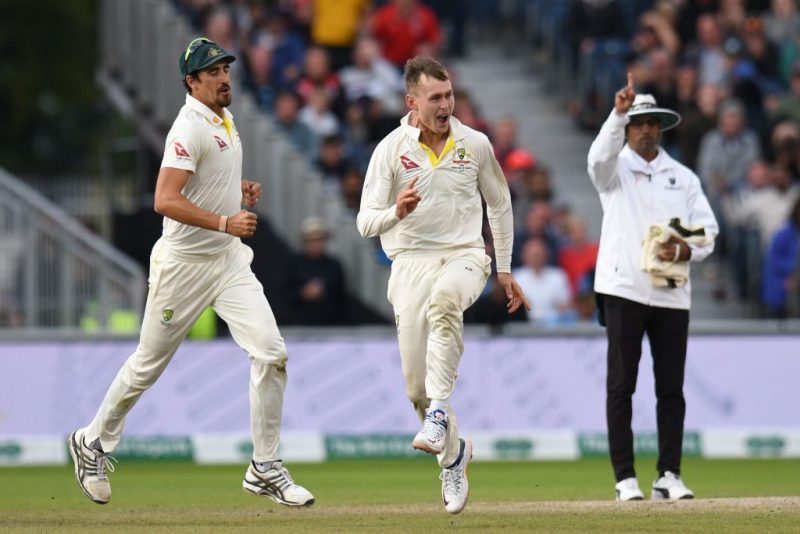 Marnus Labuschagne chipped in with the wicket of Jack Leach

This Test Australia’s best players were better and their average ones stood up. Josh Hazlewood swung the ball in before seaming away at near 90 miles an hour, and even he couldn’t get in the team for the first Test. Marnus Labuschagne went from concussion sub to rock, playing an important knock again in the first innings, then adding the wicket of Leach just when it looked like England might pull off another miracle. Mitchell Starc took Ben Stokes and Bairstow within a few minutes to ice England’s first innings. Matthew Wade kept Australia from collapse while batting for Smith in the second innings. And Paine continues to make a few runs while batting a long time. It’s not a perfect team, just a better one.

And Australia have had some luck, Jimmy Anderson – averaging 23 in the last two years – bowled four overs at Edgbaston, and that’s all he’ll give us for this Ashes. That meant the first Test was far easier for Australia, and it’s given them a slight advantage all series.

So far the only thing that England can claim to be level on is fielding, and they are undoubtedly better at using DRS.

You can’t compare that to Australia with Smith, the four fast men of the apocalypse and their GOAT. How much better they are than England is hard to tell, but that they are is indisputable. It is why they’ve retained the Ashes away from home with a Test still to play.

England might still draw the series, but the better team has the urn.