With Rory Burns ruled out of the remainder of England’s Test series in South Africa, England are likely to call up an additional batsman to replace him.

Zak Crawley opened the batting in the Cape Town Test, leaving an out-of-form Jonny Bairstow as the sole reserve batsman on tour at the moment. The situation is complicated somewhat by the lack of obvious like-for-like replacements for Burns in county cricket. Crawley himself is only 21 and possesses a first-class average that hovers marginally above the 30 mark while the only two specialist opening batsmen in the England Lions squad for their upcoming to tour to Australia are the two men opening the batting in the Cape Town Test, Crawley and Dom Sibley.

In addition, the next two leading runscorers among opening batsmen in the County Championship after Sibley were Chris Dent and Hassan Azad. Their non-inclusion in that England Lions squad suggests that England don’t currently see either as viable options in the Test arena.

But England don’t necessarily have to call up a specialist opener to replace Burns given Joe Denly’s ability to occupy the opener’s spot if required. With that in mind, here are the possible contenders to come in for Burns for the remainder of the South Africa tour:

Sam Northeast has been one of the most consistent runscorers in recent seasons of the County Championship, averaging over 50 in three of the last four campaigns. His move from Division Two Kent – his county since childhood – to Division One Hampshire prior to the 2018 season was an obvious display of international ambition.

But just as a position in the middle order presented itself as Dawid Malan fell out of favour during the home series against India, Northeast was midway through his worst County Championship season since 2010. The timing wasn’t right on that occasion, but with Northeast comfortably the most experienced batsman in the current Engand Lions squad and fresh off the back of yet another productive County Championship season, this could finally be his time.

It’s easy to forget that Gary Ballance averages more at No.3 than any other English player to bat there for at least 10 Tests this century. He enjoyed a phenomenal start to international career but the wheels quickly came off as he began to encounter both high-quality fast bowling and high-quality spin – he averages less than 30 against Australia, Bangladesh, Pakistan, New Zealand and South Africa in Test cricket.

While he’s remained one of the most consistent runscorers in county cricket since his last England appearance in 2017, doubts still linger over his ability to withstand top level bowling attacks.

A prolific accumulator of runs in white-ball cricket for a number of years now, it was in first-class cricket back in 2014 that Hain initially made name for himself.  Starting that year as an 18 year old, Sam Hain plundered four first-class hundreds in his maiden season, becoming the youngest player to score a first-class hundred for Warwickshire. 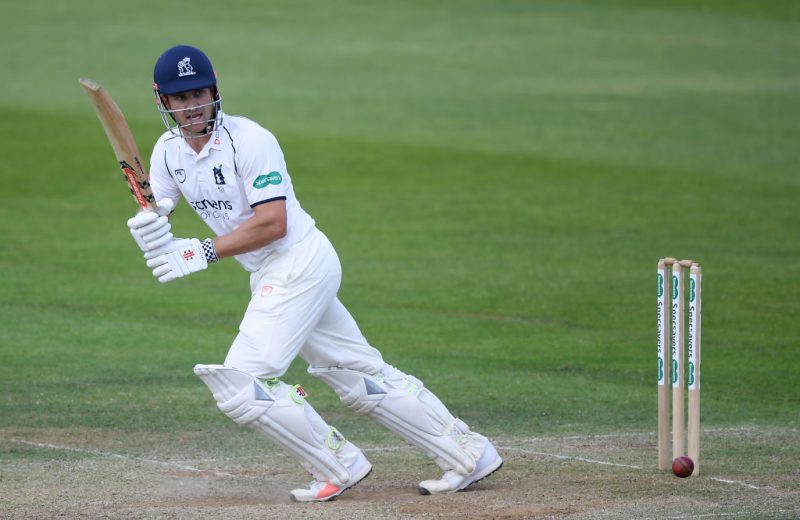 Over the next four seasons, Hain struggled to replicate the form he initially showed in red-ball cricket but in 2019, Hain had his best season in the County Championship yet, averaging over 51 in Division One. Hain is another who is set to tour Australia with the England Lions later this month. The other young batsmen on the England Lions tour – James Bracey, Ollie Robinson and Dan Lawrence – are probably less likely to earn a call-up at this point.

While his struggles in seam-friendly conditions hardly breed confidence – Keaton Jennings averages 17.32 outside Asia in 22 innings with a high score of 48 – the England management have always been impressed with his attitude, and there have been rumblings a recall for their upcoming tour of Sri Lanka could be on the cards. A recall now would be a chance to get him reintegrated ahead of that series, and he did at least show a relish for the fight even as he struggled against South Africa, West Indies and India in England.

Though not an opening option, Dawid Malan could feasibly bat at No.3 with Joe Denly shifting up in an emergency. There is much working else working in Malan’s favour. He is unfazed by the quick stuff, as demonstrated by his rousing Perth century during England’s last tour Down Under, enjoyed excellent form in 2019, both in international cricket and for Middlesex in the County Championship, is rated by national selector Ed Smith as more suited to overseas conditions, and even made his first-class debut in South Africa, for Boland back in 2006. 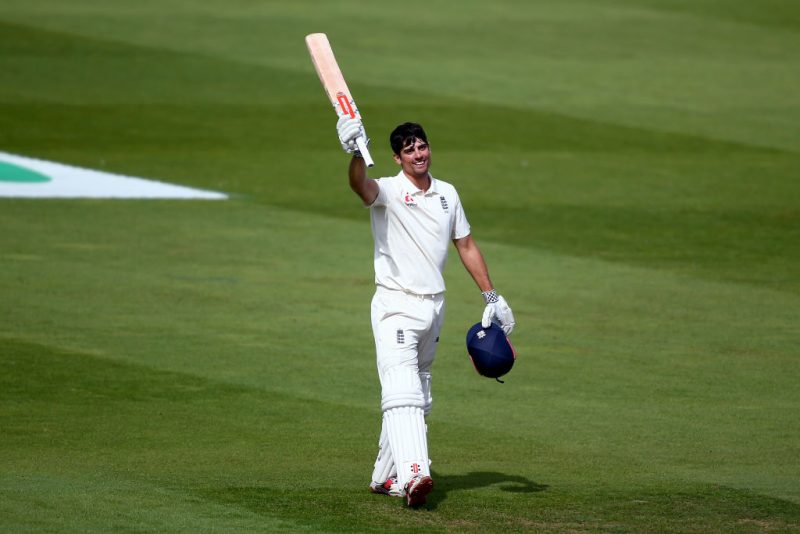 If Alastair Cook agrees to replace Rory Burns, another fairytale finish could be on the cards

We should make clear at this point that this is pure, giddy speculation. But this is also a situation basically tailor-made for luring a grizzled old pro out of retirement for one last rescue job. Just imagine it: Joe Root’s team somehow escape Cape Town with a draw, and Sir Alastair Cook rides in, reels off a couple of hundreds and England steal it 2-1. He did get lots of runs for Essex in last year’s County Championship, and still looks a cut above that level, but it would take quite the persuasion job from old mucker James Anderson to tempt him.

Rarely straying far from the discussion when it comes to figuring out England’s next batsman in line, James Vince averaged a tick above 40 for Hampshire in the 2019 County Championship, albeit from only six games, and has been keeping his eye in for Sydney Sixers in the BBL. Just before his Sixers stint, he was getting a flavour of South African conditions in the Mzansi Super League. His class and finesse remain undoubted. Could a late call-up to a horror tour lead to Vince finally fulfilling his yawning promise?