Series wins away from home have been few and far between for England in recent times, but they have the chance of securing a rare overseas triumph against South Africa.

If England avoid defeat in the final Test at The Wanderers, they will win their third series in a row against the Proteas, having also beaten them 3-1 at home in 2017 in Joe Root’s first series as Test captain, and 2-1 in South Africa in 2015/16.

Deputising for Andrew Strauss, Alastair Cook had an immensely successful start to life as Test captain, making centuries in the first and last innings of the series to bookend a 2-0 whitewash. Graeme Swann claimed his first Test ten-for in the opening game, while England overcame a first-innings total in excess of 400 to gun down 209 late on day five in the second. 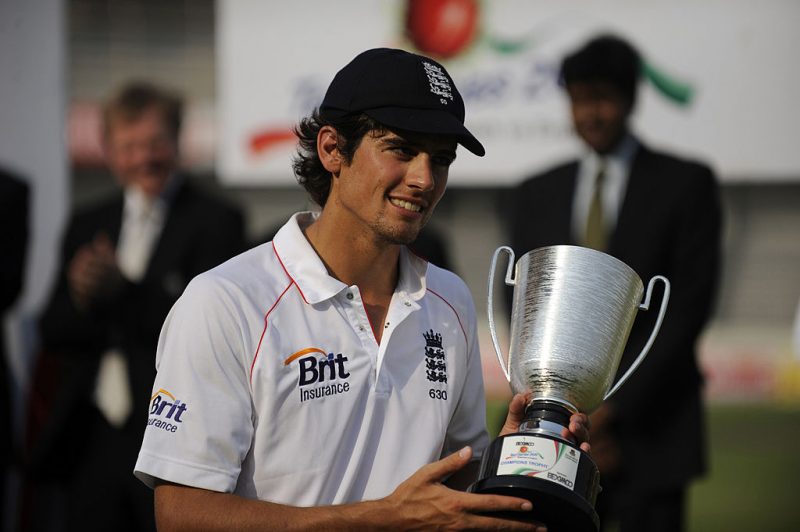 England supporters will need little reminding of one of the most joyous and surreal Test series wins in history, but let’s relive it anyway. After Alastair Cook, Andrew Strauss, and Jonathan Trott batted England to safety at Brisbane, three innings victories across the next four Tests meant, for the first time since 1987 England would return from down under with the urn in their possession. Outside of this series, England have only had two innings victories away from home this century. 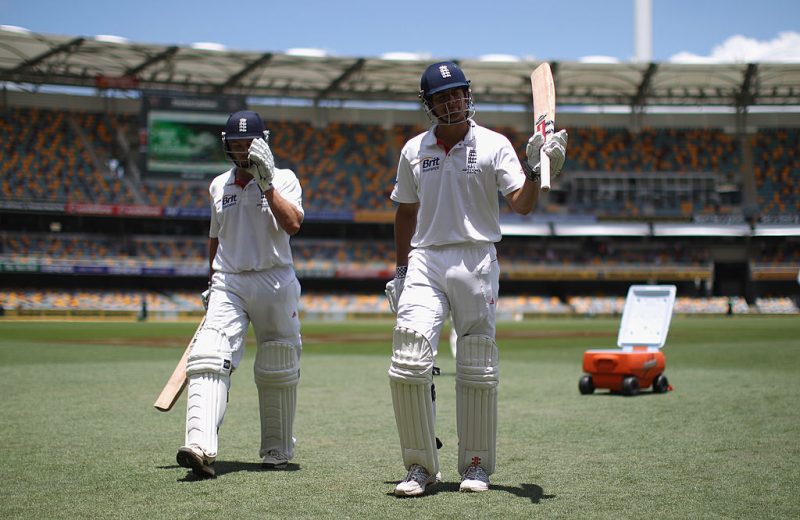 A big defeat in the opening game of the series, at Ahmedabad, seemed to confirm that England’s woes in Asia, where they had lost four consecutive Tests earlier in the year, were set to continue. However, Alastair Cook’s monumental 176 following on in the first Test proved far more than a footnote, with the square-jawed left-hander notching up two more brilliant hundreds at Mumbai and Kolkata.

With a little help from Kevin Pietersen – whose 186 at Mumbai placed at No.3 in Wisden’s Test innings of the decade – Monty Panesar, Graeme Swann, and James Anderson, England claimed a 2-1 series lead, and centuries from Jonathan Trott and Ian Bell helped them hold onto the lead in a dirge at Nagpur. Also key was debutant Joe Root, who faced 283 balls for his 93 runs, once out. Now, whatever happened to him?

A hard-fought series that was decided in an hour of carnage by an all-time great. Nick Compton and Moeen Ali helped England claim a heartening victory in the opening Test before Ben Stokes and Hashim Amla traded contrasting double centuries in a high-scoring draw at Cape Town. A fabulous Joe Root hundred earned England a 10-run lead at The Wanderers, and a thriller seemed on the cards. 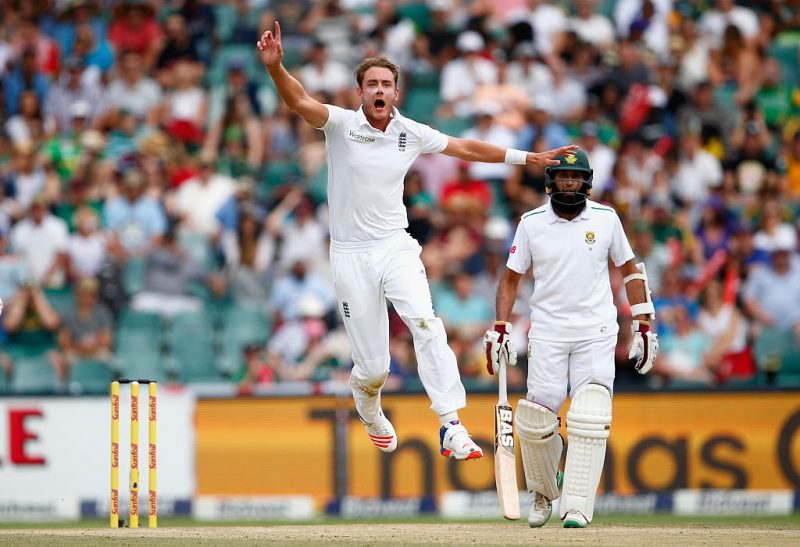 Then Stuart Broad steamed in, legs pumping, claiming five wickets for one run in one of those spells, with a little help from some James Taylor short-leg magic. Kagiso Rabada’s 13-for earned the hosts a consolation win in the dead rubber.

A true team effort, unless you were a specialist seamer. James Anderson (1-105 in 41 overs) complained of feeling like a spare part, but the rest of England’s machine was in full working order. The spin trio of Moeen Ali, Jack Leach, and Adil Rashid claimed 48 wickets between them, though none claimed more than 18, while all of Ben Foakes, Keaton Jennings, Rory Burns, Joe Root, Jos Buttler, Ben Stokes, Jonny Bairstow, and Sam Curran played key hands with the bat at one point or another. The result? England’s first overseas whitewash in a series of three or more matches in 55 years.