Toronto captain Darren Sammy, who had asked the media to lay off the suspended former Australia skipper, won the toss and asked Chris Gayle’s Vancouver to bat first.

Related Story: ‘Kohli like a Federer, Smith a Nadal’ – de Villiers on who the better batsman is

Evin Lewis played the lead with a 55-ball 96 as Vancouver scored a big 227/4. But Smith’s 61 and Anton Devcich’s 44-ball 91 not out, which earned him the Player of the Match award, took Toronto to victory by six wickets with four balls in hand. 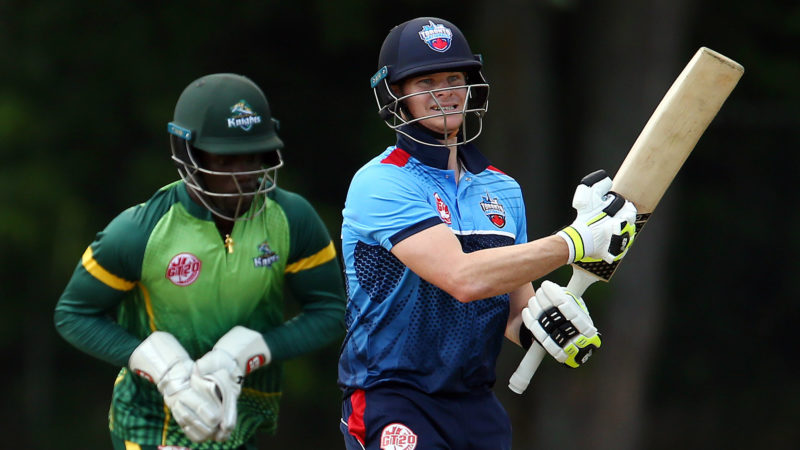 “I was a little bit nervous today, three months off and I hadn’t hit that many balls”

It was the match where Cameron Bancroft was spotted using sandpaper on the ball, which led to Bancroft being suspended for nine months and Smith, the team captain, and David Warner, who had hatched the plan to tamper with the ball, being banned for a year each.

Back on the field, Smith took the catch at long-off to send back Gayle early in the Vancouver innings, and then dropped Lewis as the Caribbean opener smashed the Toronto bowlers around.

In the second half, Smith walked out in the first over following the loss of Hong Kong all-rounder Nizakat Khan. He took his time settling in, but then hit eight fours and a six before being stumped by Chadwick Walton off Fawad Ahmed, the Australian leg-spinner. 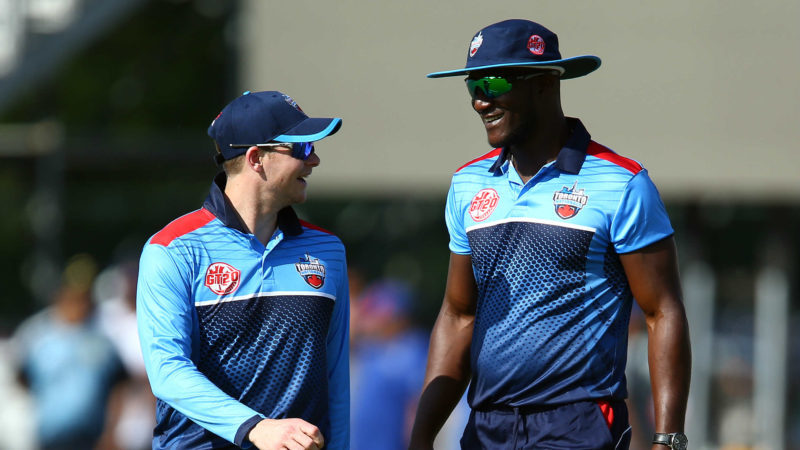 Darren Sammy has asked the media to lay off Smith

Smith’s dismissal left Toronto at 151/3 in 13.3 overs, but Devcich did the job for Toronto with some frenetic hitting, with Sammy giving him company at the close with a 10-ball 22 not out.

“I normally don’t get real nervous before I play but if I’m being honest I was a little bit nervous today, three months off and I hadn’t hit that many balls,” Smith said after the game.

“I had a bit of luck today, didn’t feel as good as I have in the past but it’s nice to score runs when you’re not feeling good so hopefully there are positive signs. Chasing, you need a lot to go right and that’s a great way to start the tournament.”