The BCCI has voiced discontent over the ICC’s plans to host global events on an annual basis, setting the stage for a clash between BCCI and ICC during the March round of meetings.

On Tuesday, reports suggested ICC were set to introduce new tournaments for the limited-overs formats called the Champions Cups in the next broadcast rights cycle, which would ensure an ICC event every year. The ICC’s position is that a global annual event is warranted to help the finances of smaller nations, who rely mainly on ICC revenues, which are bolstered by these annual events.

However, on Wednesday, ESPNCricinfo reported that the BCCI and ECB were against this proposal, saying it would hamper an already packed cricket calendar, and take away from bilateral cricket, which is a big source of revenue for these bodies.

“Suppose if the important boards don’t file any expression of interest, then… will ICC plan events on its own?” ESPNCricinfo quoted a BCCI official as saying. “By planning ICC event every year, it doesn’t work for world cricket actually. The ICC needs to understand this. Bilaterals are more important. It will affect IPL, Big Bash, bilaterals – there will be no window. And how much can the players play?” 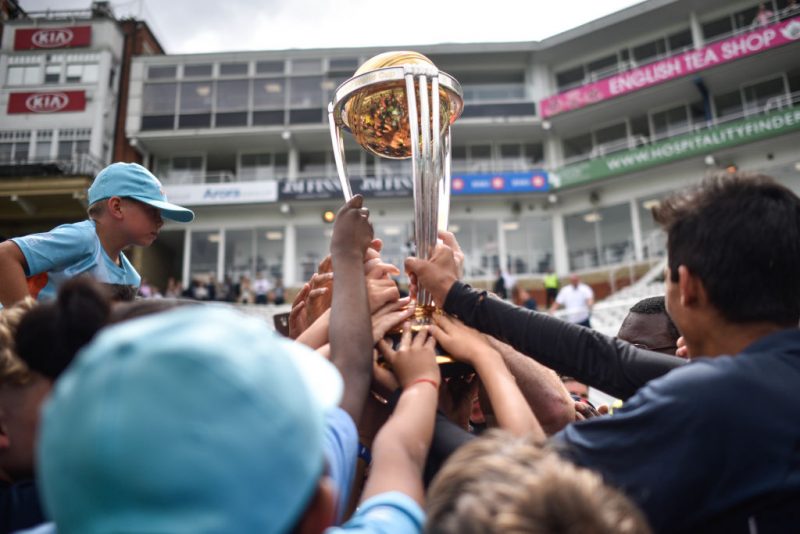 The BCCI is also concerned the increase in global events would dilute the value of the World Cup – according to the ICC’s proposal, in the 2023-2031 broadcast rights cycle, there will be four ODI World Cups, four T20 World Cups, and as many as eight Champions Cups, including men’s and women’s tournaments for both ODIs and T20Is.

“You lose the charm of winning the World Cup if you are planning to host it every year,” the official stated. “Too much of something is not good. When you win a World Cup you look to the next one four years later, but if you host a world event every year then you could lose value of that tournament.”