As England get set for their first international engagement of the summer against Pakistan on Thursday, Joe Root has weighed in on his new-look England squad.

The England Test skipper is ready to write a new chapter after a series of poor performances in Australia and New Zealand over the winter, where England played seven Tests without victory. But the batsman, who will be moving up to No.3, is hoping home comforts can banish those memories over the coming months. 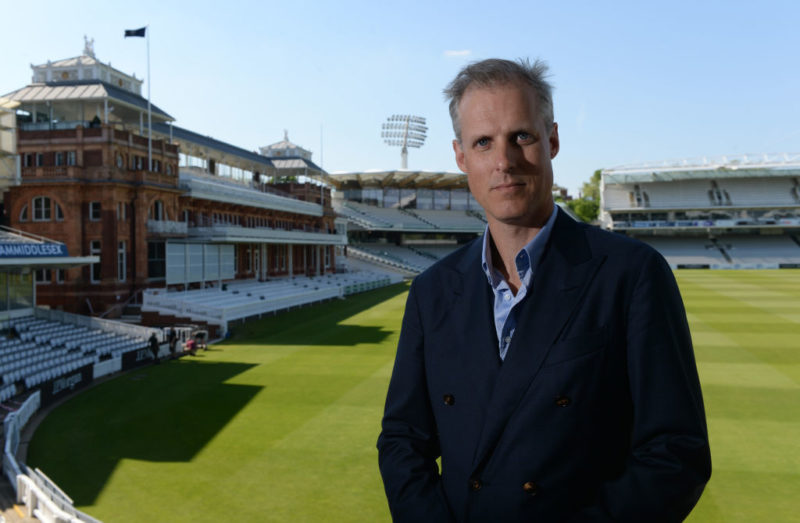 A number of changes have been made around the England squad ahead of their summer fixtures, most notably that of Ed Smith, who has moved from the BBC’s commentary box to the role of chief national selector.

“Ed’s very clear how he wants to go about things and we made sure we didn’t leave anything untalked about during that meeting,” said Root. “We left happy with the squad we had for this first Test. He spoke exceptionally well about how he wanted to do things moving forward, so I’m very excited about that.”

While England have made fewer changes than many expected, one particular alteration was enforced earlier this week, when Somerset spinner Jack Leach suffered a broken thumb.

Root sympathises with Leach, saying “it is hard on Jack. He made a promising start to his career in New Zealand”. However, it has allowed county teammate Dom Bess a surprise call-up. 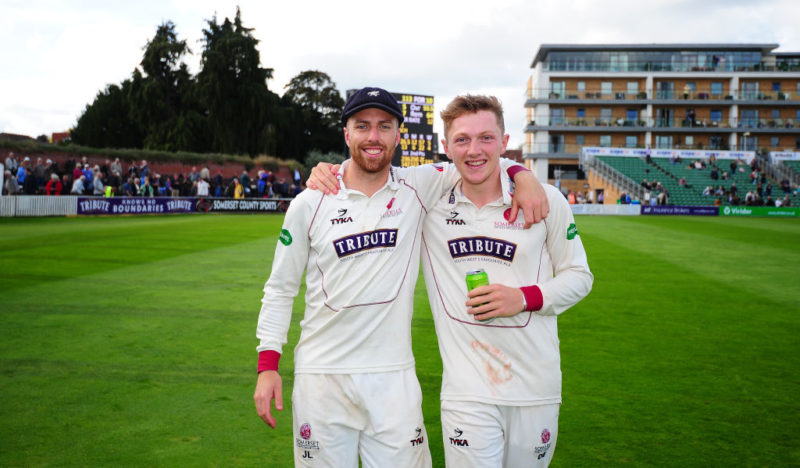 “I have netted against him (Bess),” the England captain said of the offie, who has 63 wickets in 16 first-class matches for Somerset. “He has trained with us a couple of times last summer. He has performed under pressure when needed to take wickets and win games. For a young man to do that speaks volumes of his character.”

Bess’ inclusion means Moeen Ali has been axed after a below-par winter, which saw him dropped for Leach in the final Test against New Zealand.

But Root says that Ali, who followed up the announcement of the Test squad by scoring 65 from 34 balls for Royal Challengers Bangalore in the IPL, should look at this as an opportunity to prove his quality once again in county cricket.

“He has played 50 Tests for England and done some wonderful things,” said the Yorkshire batsman. “Ultimately he sees himself as a batter and he is most useful to us scoring a shedload of runs and being an option as a second spinner. It is a good opportunity to go to Worcester and bang the door down again.” 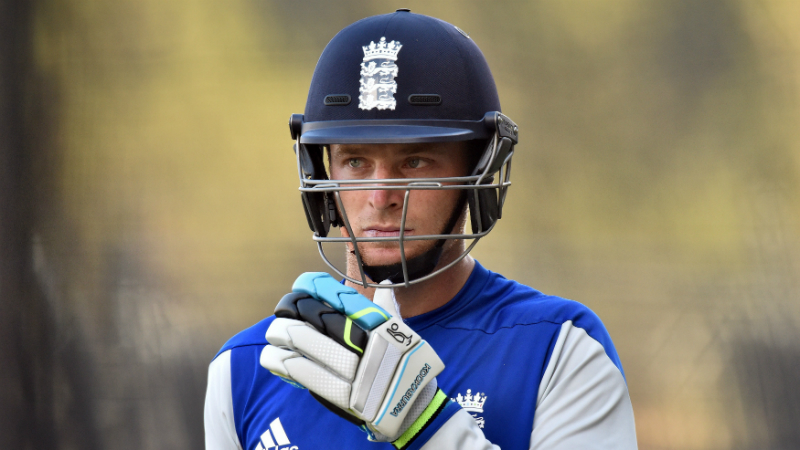 ‘Important Jos does not put too much pressure on himself’ — Root

Root also urged Jos Buttler, who has returned to the Test fold for the first time since December 2016, not  to put too much pressure on himself.

“It is really important Jos does not put too much pressure on himself,” the Yorkshire batsman said of Buttler, who has been selected as a specialist batsman. “It is about expressing himself and finding consistency. It is exciting but it might take a bit of time to come right. If he bats for any period of time, especially the way he’s played recently, it’s going to be very exciting.”

Buttler has been in blistering form for Rajasthan Royals in the IPL since being elevated to opener, scoring 548 runs in 13 innings, making him the fourth highest run-scorer in the tournament.