England’s demolition of New Zealand in the fourth T20I was remarkable in many ways, with Dawid Malan and Eoin Morgan smashing a host of records on their way to a match-winning total.

But it was also the kind of thing England fans have come to expect, especially from watching their side in ODI cricket, a format redefined by England in the four years leading up to their maiden men’s World Cup triumph in July this year.

In the eyes of captain Morgan however, his side still have a way to go to recreating the collective attitude which helped drive them to a landmark one-day title as they look to add a T20 World Cup trophy to the cabinet. He even had a subtle dig at centurion Malan for his failure to attempt a bye from the final delivery of the innings, suggesting he was worried about protecting his average. 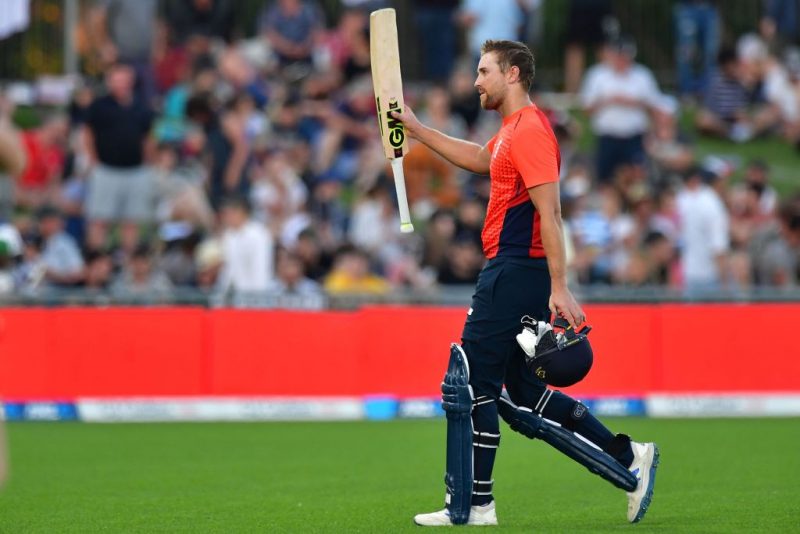 Malan made a sparkling century, but did his selfishness harm his cause?

“It’s too early to say,” Morgan said. “I think giving guys that common goal and watching them strive towards it is the biggest indicator. If we get guys that are not running off the last ball of the game because they want to get a not out, there’s something to address.”

Morgan did reserve some praise for Malan, who now has six fifty-plus scores in nine innings in T20Is, though he stopped short of saying Malan had secured his place, instead lauding England’s deep batting stocks.

“When the others see guys coming in and doing that, it raises the expectation for the ones who are here for a short period of time,” he said. “That shifts the standard for everyone. It really does create huge strength and depth within our squad, and that’s what we set out to do on this tour.”

What may work in Malan’s favour is the location of next year’s global tournament, in Australia, were he has had success in Test cricket and in a T20I tri-series at the start of 2018.

“He’s played really well and probably the most impressive thing that got him on the tour was his first four or five T20s and the fact he previously scored runs in New Zealand and Australia, where the World Cup is being played.”

While Malan felt he was unlikely to get another chance to press his claims in the fifth T20I, the same might yet be true of the rest of his teammates, with rain threatening the final game of the series, which sits level at 2-2.