Following a dominant win over Sri Lanka in the first Test by an innings and 40 runs, Australia captain Tim Paine is desperate to ensure his team do not repeat the mistakes they made against India in the Boxing Day Test when they face the Sri Lankans in the second Test at Canberra.

It will be the final Test of the series and if Australia can secure a victory, they will win their first Test series in over 12 months, with both Paine and head coach Justin Langer placing a firm focus on training and preparation in the build-up to the match.

“We’ve spoken a little bit about our attitude and the way we turn up firstly for our two training sessions here and then tomorrow morning,” Paine said.

“We touched on how we had a great win in Perth against India. I thought we turned up pretty poorly and really flat in Melbourne and started that Test match pretty ordinarily, and then you get a good side like India in front of you and we couldn’t reel them back in.” 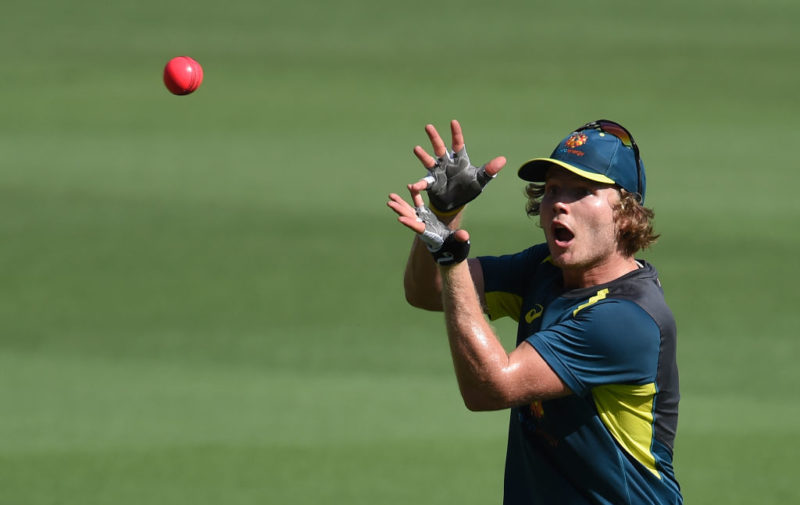 Will Pucovski won’t make his Test debut against Sri Lanka

Going into that Melbourne Test, Australia were in a similar position to the one they are in now. They had just defeated India by 146 runs to level the series but then surrendered all the momentum that they had gathered in Perth after India ended the first day on 215-2.

The visitors went on to declare after scoring 443-7 thanks to an excellent century from Cheteshwar Pujara, promptly bowled Australia out for 151 and went on to win the game by a comfortable 137 runs. They would eventually secure a 2-1 series victory.

Now, coming off an excellent win at the Gabba, an unchanged Australian side will be looking to put the Sri Lanka series to bed, which means there will be no Test debuts for Will Pucovski or Marcus Stoinis.

“It’s just been making sure our attitude to this Test is spot on and we’re leaving nothing to chance,” Paine said. 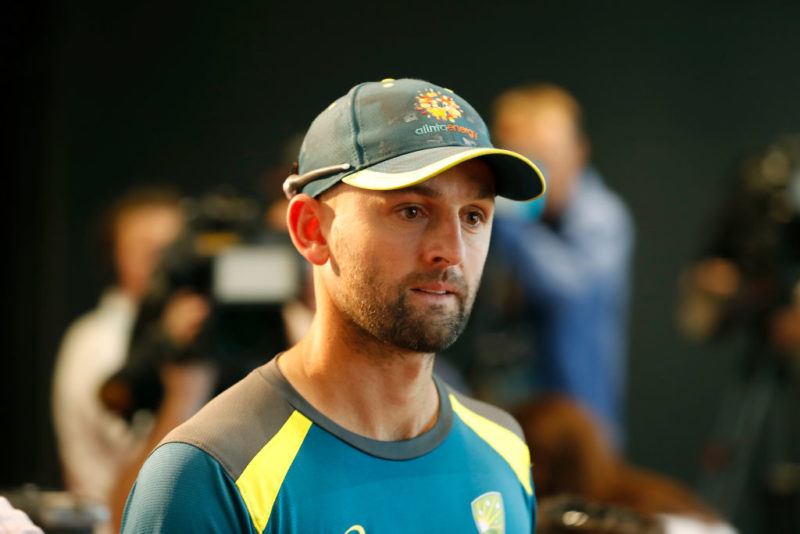 “If we do that, start as well as we can tomorrow and put Sri Lanka straight back on the back foot where we finished in Brisbane. That’s been the message.”

Off-spinner Nathan Lyon believes the Australian side is well-placed to make their 1-0 advantage count when the second Test starts tomorrow.

“The training session I’ve just come from is one of the best I’ve had,” Lyon said. “I think our intensity and the way we went about training as a group, a lot of care and looking after each other. The standard is just getting higher and higher.