Rishabh Pant, the ultra-aggressive 20-year-old batsman and wicket-keeper, has been picked in the Indian Test team, and his ‘A’ team coach Rahul Dravid feels it’s a positive development.

Pant has made a name for his blitzes with the bat, scoring heavily – and quickly – for India Under-19s, Delhi Daredevils, Delhi and other teams he has played for at various levels.

Always thought of as a cinch to make the Indian short-format teams, Pant has played four T20Is already with limited success, so his call-up to the Indian Test team for the tour of England in August-September came as a bit of a surprise. 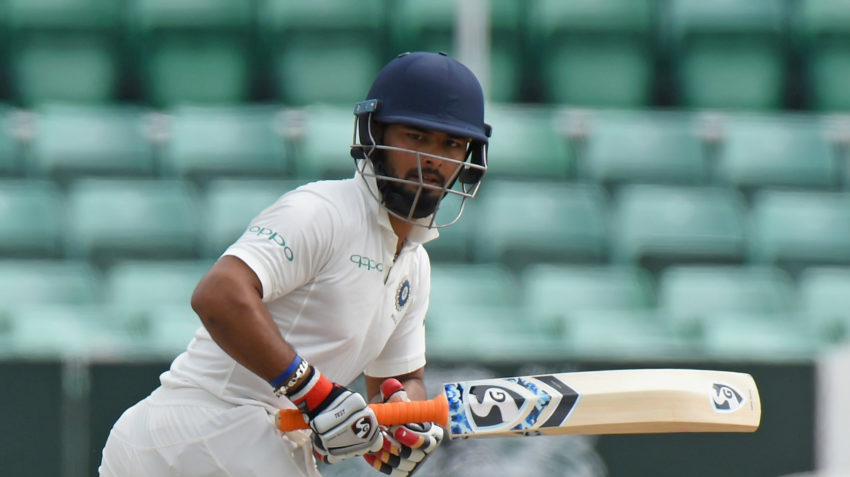 Not so, according to Dravid, who has watched Pant closely over the years as the coach of the India A and India U19 teams. Most recently, as part of India A in England, Pant stood out among the Indian batsmen with scores of 3 and 67* in a four-day game against West Indies A and then scored 58 and 61 against England Lions. Not to forget, Pant has a first-class batting average of 54.50 from 23 games.

“Rishabh was quite excellent on the tour. He is obviously a very talented player. He showed in three or four innings that he was willing to bat differently. We all know the way he bats. Even in the 2016-17 Ranji Trophy season when he got over to 900 runs [972 in 12 innings], his strike rate was 100-plus and we have seen him bat similarly in the IPL as well,” said Dravid to bcci.tv in an interview.

“On this trip, we challenged him a lot to bat according to the situation. He got a critical 64 (not out, against England Lions) in the one-day final when he was the last recognised batsman, and also against West Indies A when he put on a 100-run partnership with Jayant Yadav.” 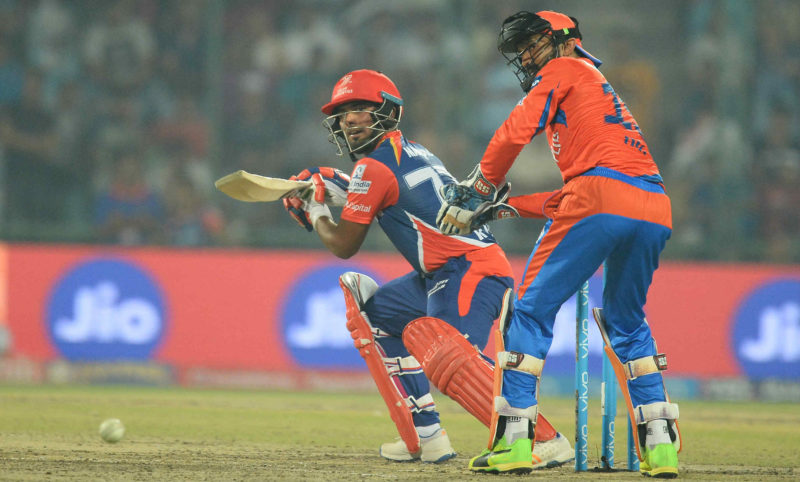 Pant first made his name as a short-format dasher, but has grown since then

The Indian Test team is without Wriddhiman Saha, the first-choice wicket-keeper, and Dinesh Karthik has been picked as the primary gloveman, with Pant as his understudy.