India eased to a 3-0 win in the Twenty20 International series against West Indies, their first assignment after the World Cup, which was billed as one for the future stars.

To that end, there were a number of fringe players included in the squad, the idea being to allow them an extended opportunity to stake a claim in the side, with the Men’s T20 World Cup set to be played in a little over a year.

Suffice to say there were a few players who made the most of the opportunities, while some just didn’t get the chance. We look at them below:

Who made it count 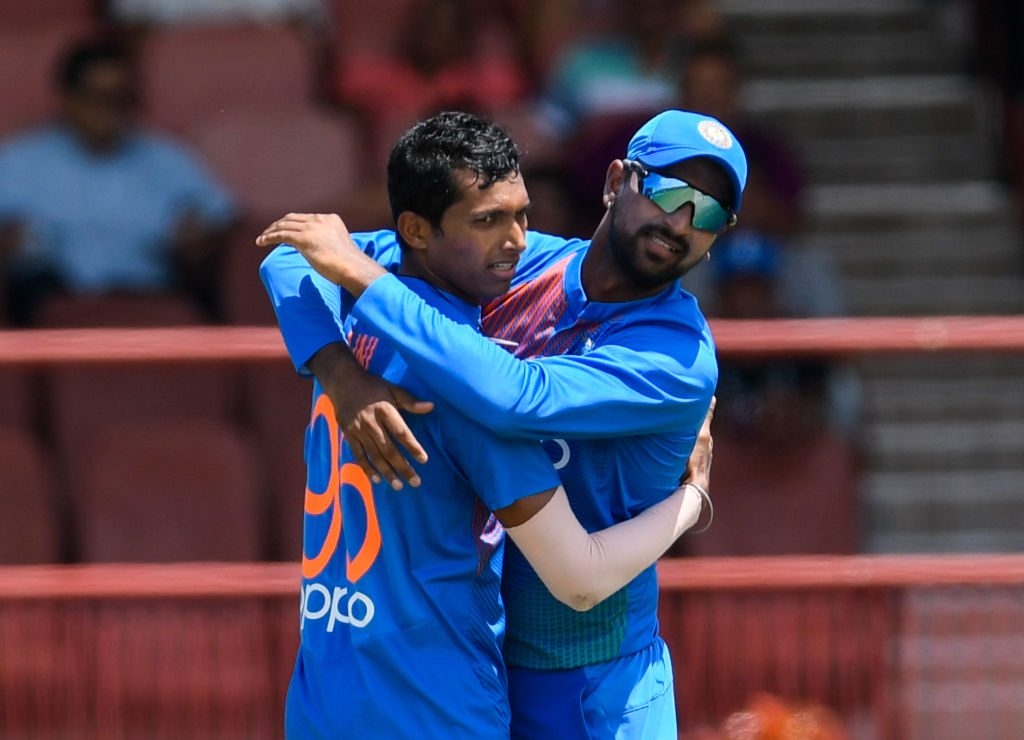 Navdeep Saini made an explosive start to his India career

Navdeep Saini: He is fast. “There are hardly any bowlers around who can bowl 150 clicks, and he’s one of them,” was captain Virat Kohli’s glowing appraisal of him after his debut in Lauderhill, Florida, when he picked 3-17 in the first T20I. In his very first over in international cricket, he was on a hat-trick, after seeing off Nicholas Pooran and Shimron Hetmyer. He ended his quota that game with a wicket-maiden in the 20th over, dismissing the well set Kieron Pollard. He ended the series as top wicket-taker, with five scalps in three matches, and will now look to carry his impressive form into the ODIs. 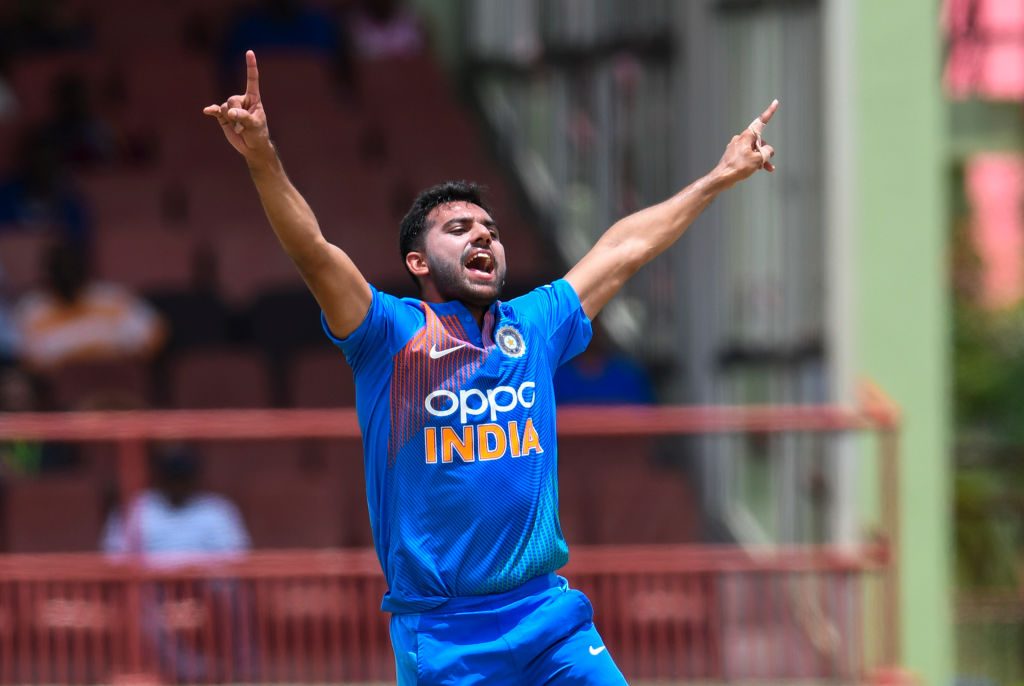 Deepak Chahar: Another paceman who impressed. The watchers of the IPL would have been aware of Deepak’s capabilities with the new ball – it was harnessed well by MS Dhoni for Chennai Super Kings. Kohli had a good taste of it this time, as Deepak returned an excellent 3-4 in three overs, including a maiden, in the final T20I, the only one he played. So impressed was Kohli, he equated him to a seasoned pro like Bhuvneshwar Kumar. “Deepak is very similar to Bhuvi, he’s lethal with the new ball,” said the captain. 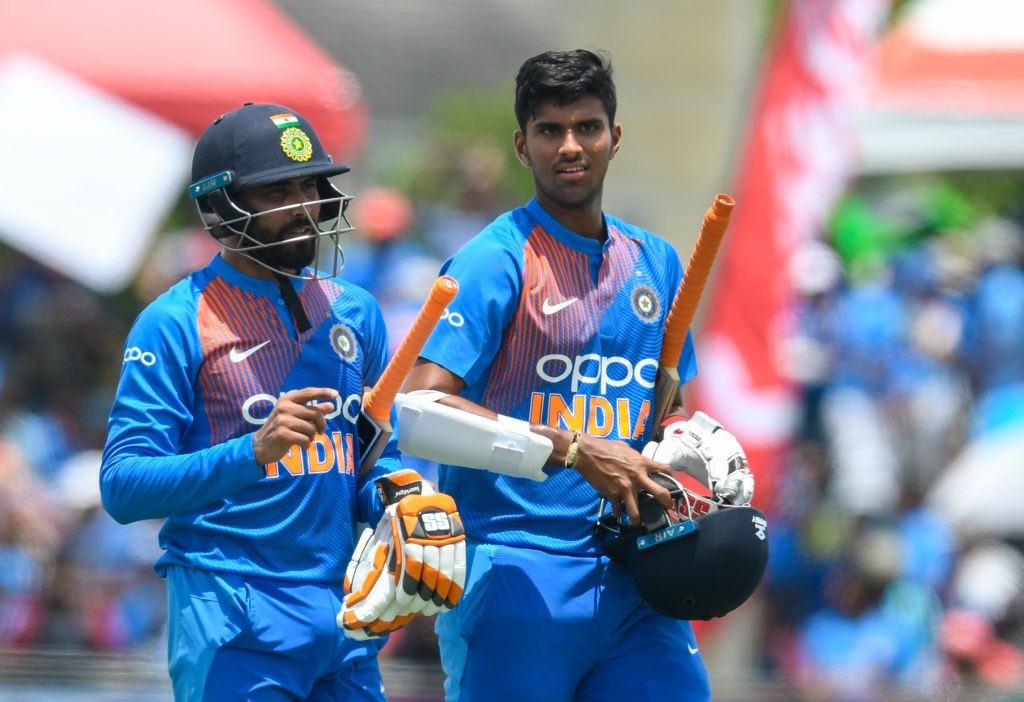 Washington Sundar: The off-spinner, all of 19, didn’t take wickets by the bucket load in the series, but still had a good time in the three matches. He was extremely economical – the most he conceded was 23 in the final T20I – and he seemed at ease taking the new ball, returning 1-18 and 1-12 in the first two matches. His performance in the second T20I, in particular, impressed Kohli a lot. “The composure he’s shown has been outstanding. He’s become fitter, leaner and is very handy with the bat as well,” he said. “He is definitely going to be a factor for us.” 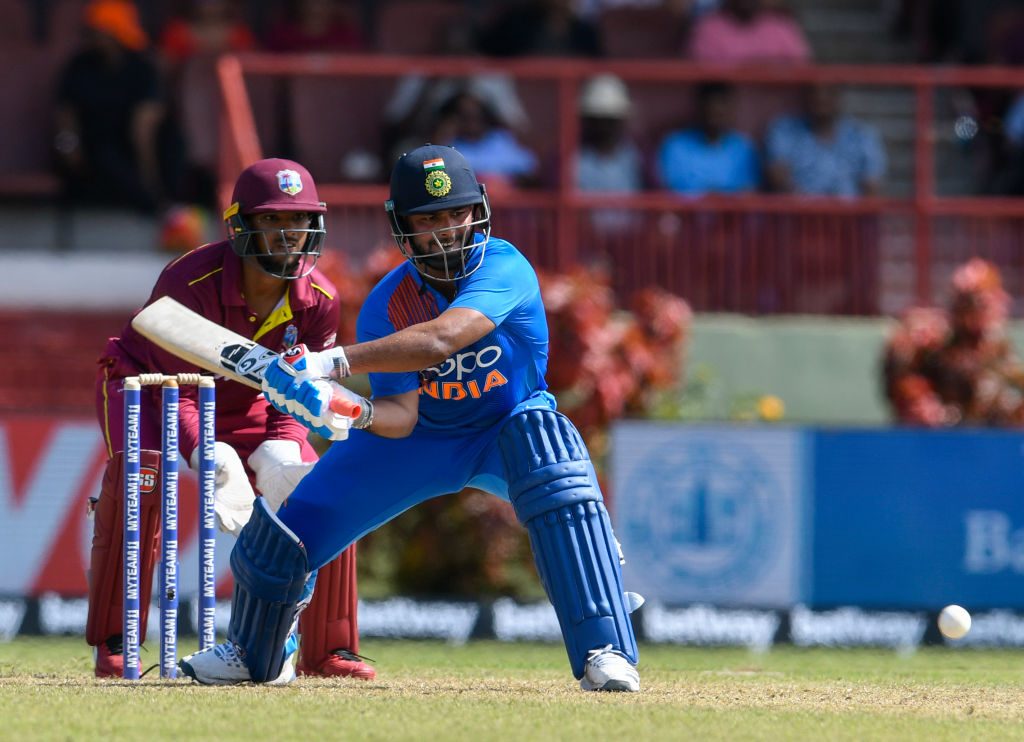 Rishabh Pant: Pant isn’t an entirely new prospect in international cricket anymore. He has played nine Tests, and represented India in the World Cup. However, this was his first limited-overs series as a specialist wicket-keeper and finisher, with MS Dhoni making himself unavailable, and to start with at least, he struggled to do the finishing job. He was dismissed for a golden duck in the first T20I, when India were chasing 96, and managed just 4 in the second T20I. However, he finally came good in Providence, scoring an unbeaten 65*, prompting Kohli to suggest that he is India’s future. 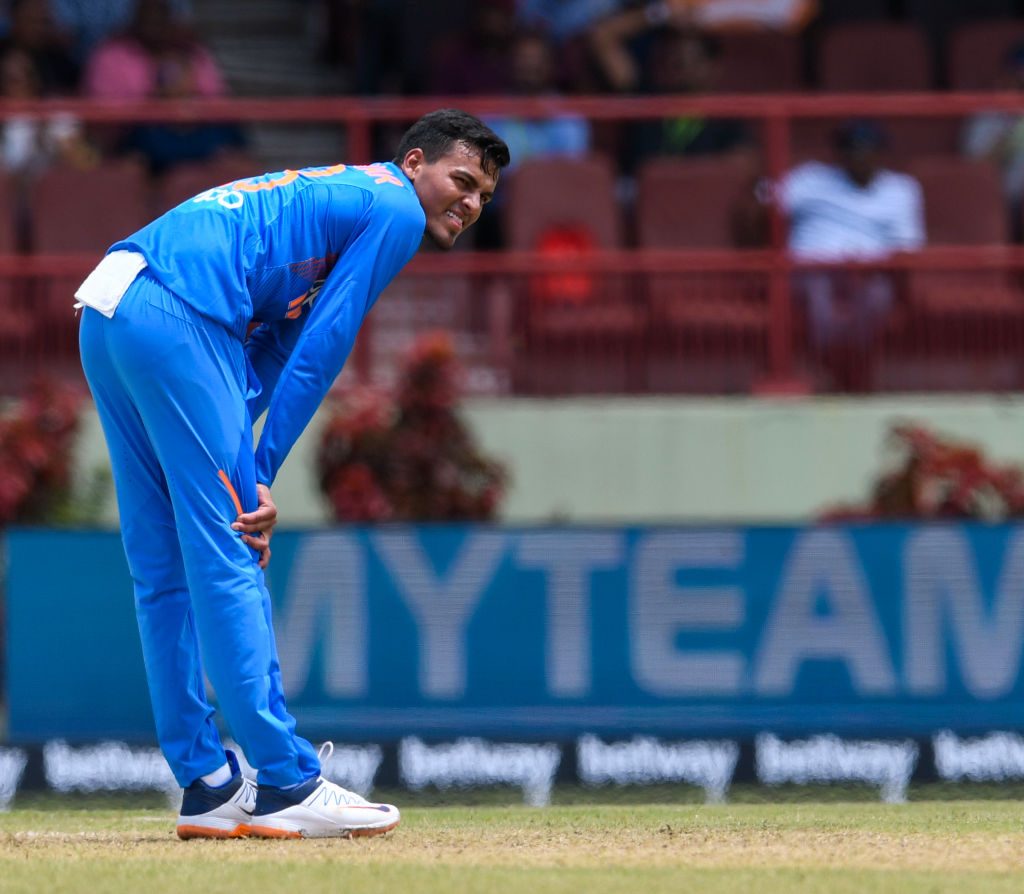 Rahul Chahar: Rahul, Deepak Chahar’s cousin, did well in India A’s tour of the Caribbean, picking up six wickets in the one-dayers, and there were high hopes when he was called up for India for the T20Is. However, he only got one outing, and in that, he wasn’t as impressive as his cousin, who stole the limelight. Rahul picked the wicket of Carlos Brathwaite, the West Indies captain, for his maiden international scalp with his leg-spin, but was the most expensive bowler otherwise, conceding 27 runs in his three overs. He will need more chances to bed in.

Do you think Iyer will be mainstay in the Indian ODI line-up by the 2023 World Cup?https://t.co/0XAGJ6xFVl

Shreyas Iyer: Before the tour, the 24-year-old had lamented the plight of the fringe players. “If you keep coming in and going out [of the team], it doesn’t really set a good pattern for one’s self and you start disbelieving yourself,” he said. Iyer, as it turned out, didn’t make it to the XI for any of the T20Is. He is more likely to do that in the ODIs, where he could potentially be the answer to India’s No.4 worries – he is among India’s most consistent domestic performers. Despite that, the lack of game-time in the T20Is wouldn’t have done his mindset any favours. He will need to be managed carefully.