England’s World Cup-winning captain Eoin Morgan has said that he never believed he would ever play cricket for Dublin after he was revealed as the icon player for the Dublin-based franchise side in the Euro T20 Slam.

Morgan, who captained England to World Cup glory last Sunday, has played more matches and scored more runs than anyone in England’s ODI history. Born in Dublin, Morgan also played 23 ODIs for the country of his birth before switching allegiance to England in 2009. Since that change, Morgan has played just three games of professional cricket in Ireland. 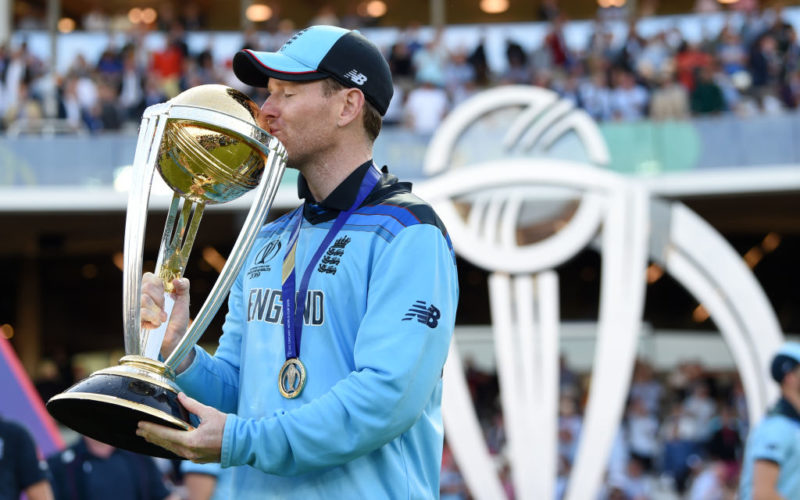 Morgan was named as the Dublin Chiefs’ icon player and he will presumably captain a side that will also feature Babar Azam and Mohammad Amir.

The tournament’s 30-game round-robin stage will take place in three 10-game stints at three separate venues – VRA Cricket Ground in Amstelveen, the Grange Club in Edinburgh and Malahide. The semi-finals and final will both take place in Malahide.

There are 48 overseas players spread across the six franchises, including the likes of T20 superstars Imran Tahir, Rashid Khan and Brendon McCullum. The tournament begins on August 30.