Dimuth Karunaratne has been named captain of Sri Lanka for this year’s World Cup despite not having played a game in the format since the 2015 tournament.

Karunaratne’s appointment comes after a run of just one win in Sri Lanka’s previous 15 ODIs, a run that includes defeats to Bangladesh, Afghanistan and a 5-0 series loss away to South Africa. Surprisingly, their one win in that spell was a dominant 219-run victory over World Cup favourites, England. 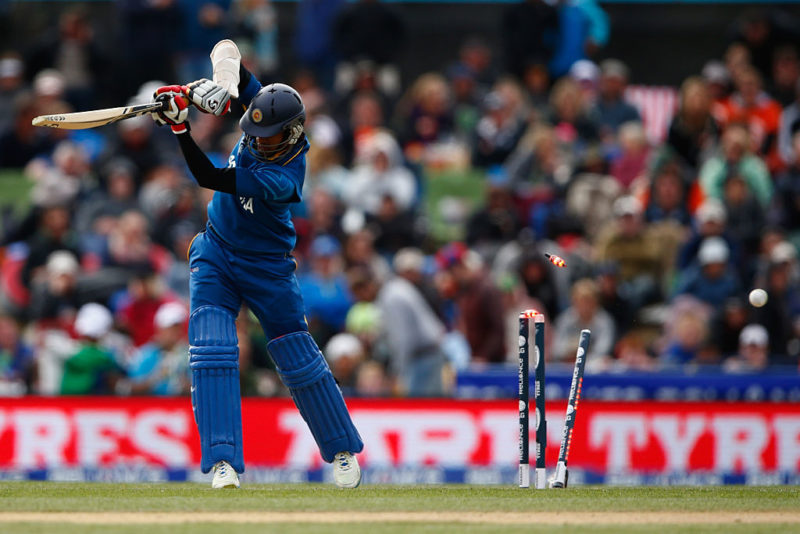 Despite not having a considerable amount of ODI experience – he’s played just 17 ODIs – Karunaratne does have recent success as a captain to draw upon. Earlier this year, he led Sri Lanka to a historic 2-0 Test series win in South Africa.

Karunaratne’s 50-over record is reasonably modest, however. He averages just 15.83 so far in his ODI career, although he does average significantly higher (34.34) in List A cricket. His recent form in Sri Lankan domestic cricket may have had a part to play in his recall and elevation to captaincy – he averages 73.60 in his last six matches in the format.

It’s been a chaotic couple of years for the Sri Lankan ODI team, with Karunaratne set to become Sri Lanka’s sixth ODI captain since the start of 2017. The batsman’s appointment is also likely to attract criticism for non-cricketing reasons as he was recently arrested for drink driving in Colombo.

Sri Lanka’s World Cup campaign gets under way against New Zealand on June 1.