Joe Root wore a grim look at the end of the Lord’s Test against Pakistan, conceding that England were “outplayed across all three departments” as they lost by nine wickets.

“It’s been disappointing, we have been outplayed across all three departments. In particular disappointed with the bat first up. We were always chasing the game from there, really, trying to find a way back in,” said Root of England’s back-to-back batting collapses.

The first time out, they rolled over for 184, and were 110-6 in the second innings before half-centuries from Jos Buttler (67) and Dom Bess (57) took them to 242. It was still not enough as Pakistan had a chase of 64 in the final innings, which they pulled off without much fuss. 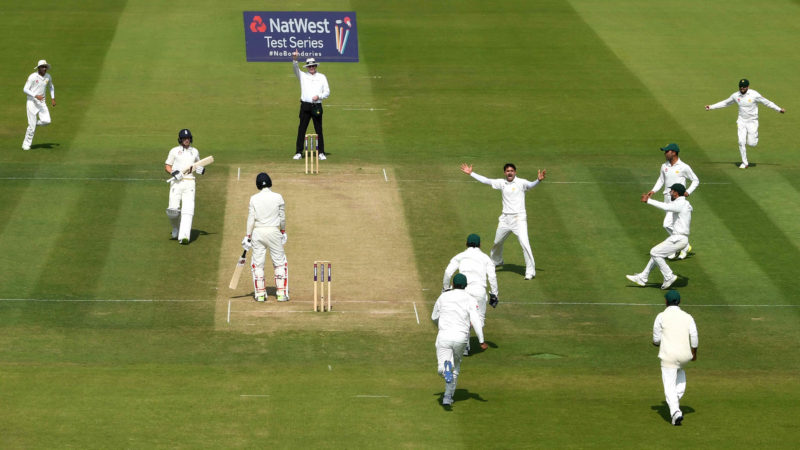 “We have to be better. We dropped chances; I thought the bowlers created a number of opportunities. We showed a bit of character last night, the way Jos played, and Bessie in particular, stood up and put in a real good effort. But ultimately, we’ve just got to be better,” rued Root.

“We have looked at things, we had a really good chat about how we wanted to go about this summer, the way we approach training, and I think we went about things the right way. We’ve got to give it time to work. We worked a lot harder, the intensity in practice was definitely better, the guys were working out things which were relevant for this game but also looking at improving long-term. That’s going to make us a better team. But it doesn’t happen overnight. We have to give it a chance to work.”

Coming as the defeat did after 4-0 and 1-0 losses in Australia and New Zealand, it was a bitter pill for Root, and England, to swallow, but Root stressed that the time to ask for an overhaul of the team hadn’t come.

"We've got to turn things around, we've got to be clever about how we do things"

“It’s easy to say we need to make drastic changes. We have been outperformed, and we have to look at that seriously as a group, we have to look at that as captain, coach and selection panel, but ultimately it was not one or two guys. We collectively were under-par this week and we have to take that on the chin and learn the lessons very quickly and make sure we respond well,” said Root, who has now led England to eight losses and five wins in his 15 Tests in charge. The last of the wins, though, came way back in September 2017 against the West Indies. 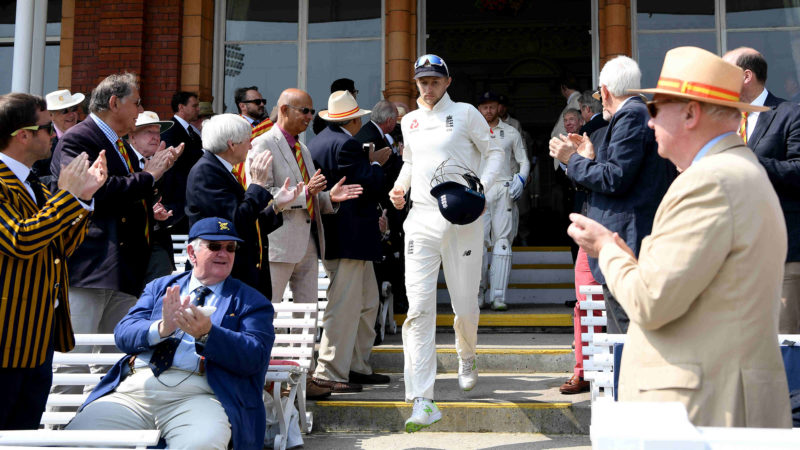 Root also stressed that fans must keep believing in the team, and that good things are around the bend for England.

“We know we are underperforming and that is very difficult to take,” he said. “We have a very talented group of players and we fully believe we can get to where we want to be. It would be very easy going into next week feeling sorry for ourselves and thinking that there is no way forward, but there absolutely is.

“It’s a great opportunity to get a good result and move forward for the rest of the summer. We’ve got to turn things around, we’ve got to be clever about how we do things. We’ve got to be smarter in certain situations.”

The second and final Test begins at Headingley on June 1.