Surrey have moved their home County Championship fixture against Warwickshire forward by a day after criticism over the amount of county cricket scheduled on weekends in 2019.

The clash, originally scheduled to start on Monday June 24, will now start a day earlier. Prior to the change, Surrey were scheduled to play just four days of County Championship cricket at the Oval on a weekend in 2019, two of those being against Essex in mid-April. 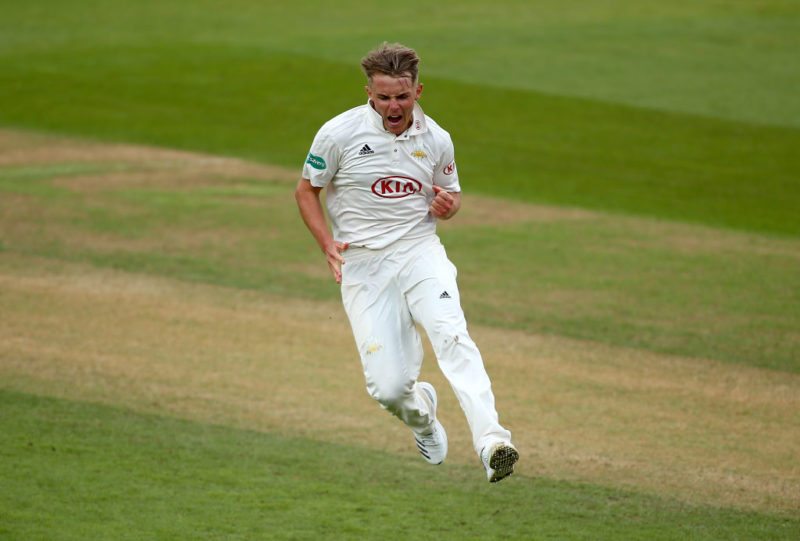 The 2019 fixture list has been on the receiving end of a significant amount of criticism by some sections of county cricket supporters. Many, including Mike Andrews whose open letter to the ECB garnered a wealth of support, have argued that the lack of cricket on the weekend means that fans have less opportunity of attending County Championship matches.

Next year was always going to be a difficult season to schedule given that England are hosting a World Cup that spans six-and-a-half weeks in the middle of the season. As the Oval is due to host five World Cup games, Surrey will play one more County Championship fixture than they normally do at their out-ground in Guildford.

Related Story: Want to give 50-over cricket a boost? Learn from the FA Cup, says Surrey chairman
Some counties are scheduled to host even fewer County Championship games on weekends in 2019. Worcestershire for example are scheduled to host just a single day’s play on a weekend in the competition all year. It remains to be seen whether other counties will follow Surrey’s lead by bringing fixtures that are due to start on Mondays forward to a Sunday.