Jos Buttler’s ideas and attitude could prove as important as his runs when it comes to Test cricket, writes Alex Bowden.

Earmarking players for particular formats makes life easier for selectors. It reduces the need to carefully manage workloads and also means that you neatly sidestep awkward questions when a Test player has barely played any first-class cricket because he’s been busy with the international white-ball teams.

These factors feed into one another and together explain why England’s red and white-ball squads have increasingly diverged in recent years. The situation means that whatever their broader ambitions, many players have found themselves shepherded towards just one format.

Jos Buttler’s return to the Test team therefore marks a very definite change in policy. It seems that the new national selector, Ed Smith, harbours some crazy notion that all three formats are aspects of the same sport. 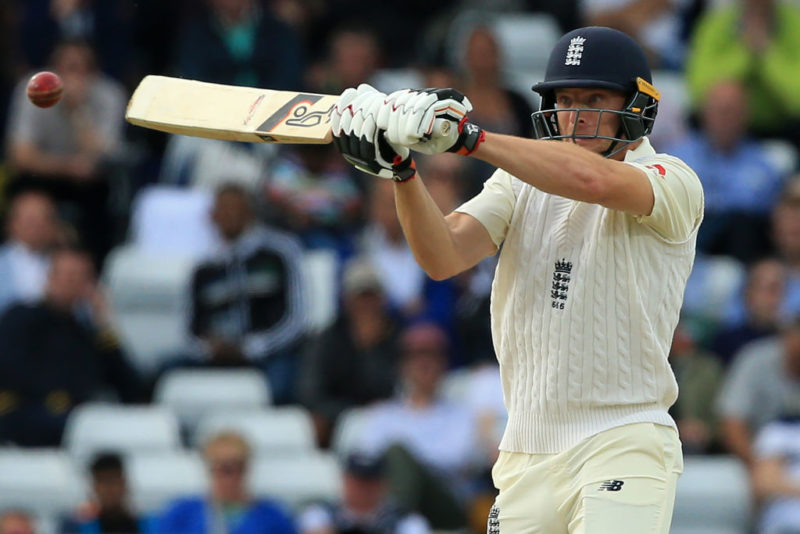 Jos Buttler impressed on his reintroduction to the Test team

This has been an unusual position in recent times, but while there are differences in attitude and approach, media coverage often emphasises these over more fundamental similarities. There will always be players better suited to one format or another, but it’s easy to lose sight of the fact that it’s a question of degrees. Time and again we see that the very best players are those who can adapt.

With his uncanny ability to find a mysterious spot on his bat that is sweeter than even England’s mango-flavoured official soft drink, Buttler is generally considered a special case – but that isn’t to say he won’t reopen the currently overgrown trail between England’s one-day and Test teams should he prove a long-format success.

There are three reasons to hope that he performs well.

If Jos Buttler is a success, at least someone’s making some runs – and if Jos Buttler’s the one making runs, so much the better.

There is a feeling that England have been almost wilfully overlooking their short-format players as Test candidates in recent years. This is an attitude that effectively makes the talent pool shallower. Surely the best players shouldn’t be ruled out simply because they’re too busy playing for England’s white-ball teams to get much first-class cricket.

As England’s various squads have become more and more geared towards specific formats, it’s possible that they’ve lost some of the diversity of thinking that sustains all the best teams.

The third point is perhaps the one in need of expansion, so here’s a quick and recent example.

The majority of England’s batsmen copied Jos Buttler’s method of batting out of his crease in the second Test in a bid to combat the swing and seam from Pakistan’s fast-medium attack. 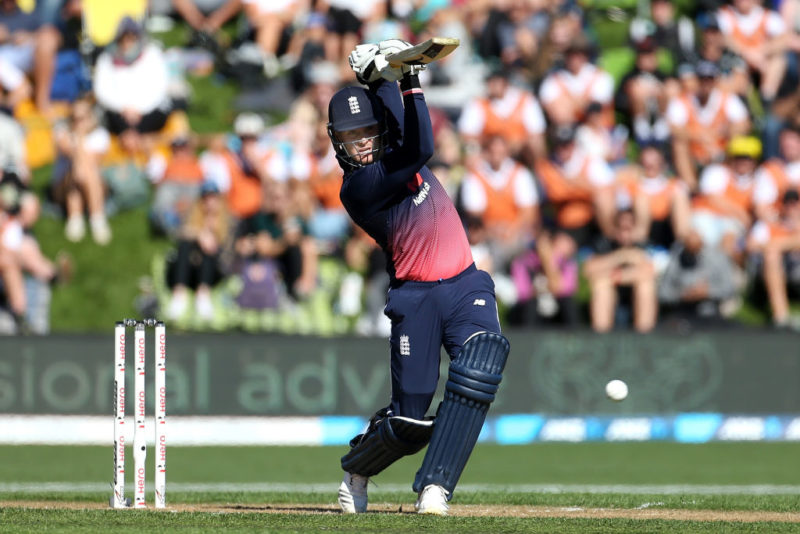 Could Jason Roy also tread a path from the one-day set-up to the Test team?

Having folded like junk mail in the first Test, here was a tactic to combat a very specific threat. It made sense and it seems like it was Buttler’s idea.

Buttler is a very obvious innovator and you wonder at the extent to which he brings lateral thinking and a willingness to experiment to a Test team that, if picked solely on County Championship returns, would be at risk of becoming a little homogenous in its thinking.

There is still currently overlap between England’s various squads of course, but if the balance tips such that those voices advocating greater adherence to tried and trusted methods drown out those with more unconventional ideas, the Test team will only succeed in becoming uninspiring and staid.

Adaptability and innovation are crucial and the mistake is to see these things as being synonymous with ramp shots and reverse sweeps. The batting-out-of-your-crease idea is not revolutionary after all – and nor did it steer batsmen away from conventional approaches to shot selection and building an innings. It was just something else that a batsman could try; another option that might help him succeed.

In a five-day match, the weather, pitch and opposition tactics develop over the course of the game and there are no major time constraints coercing the players towards a particular approach. It is also in some ways the hardest format to plan for: the challenges are diverse and ever-changing and all must be countered as and when they arise.

If Jos Buttler brings good ideas from T20 leagues, that is not to say that the thinking there is superior to that in the English domestic game – it is just to say that it is different, and that difference means a greater breadth of ideas within the team.

Perhaps broadening the thinking within the Test team is another point to be made in the case against allowing England’s red and white-ball teams to diverge too far from one another.