Australia Women players Alyssa Healy, Meg Lanning and Ellyse Perry are reportedly frustrated at being caught up in the middle of a feud between Cricket Australia and the Board of Control for Cricket in India.

The BCCI on Thursday, April 25, named the squads, comprising a total of 39 players, for their four-match exhibition Women’s IPL series. However, much to the surprise of the cricket world, it included no players from Australia.

It has since emerged that there’s a disagreement between the BCCI and CA, and the players have been caught in the crossfire.

ICYMI: There will be four exhibition T20s next month as the BCCI ponder holding a full women’s IPL in the near future.https://t.co/LoMT5503G6

The CA, according to Sydney Morning Herald, are in disagreement with the BCCI over the scheduling of an ODI series next January. The BCCI want it contested in India, but that would mean Australian players would have to travel abroad during the summer, when they have traditionally played at home. It also leaves the BBL without some stars.

As a fallout of this, according to ESPNcricinfo, CA were “non-committal” about the availability of their female players initially, before doing the U-turn when the BCCI put pressure. CA officials then believed they had secured the necessary clearances for their players to feature in the exhibition women’s IPL series. They thought the BCCI were aware of the availability of the players, given their involvement in visa processes. However, the final list didn’t feature any Australians.

Kevin Roberts, the CA chief executive, has reportedly written to his BCCI counterpart Rahul Johri expressing his surprise at the development. “CA has never said the players will be unavailable. We have been working with the BCCI on this and assisted them with activating the visa process earlier in the week,” a CA spokesperson said in a statement on Friday.

Whatever reasons there are for the omission of Australian players, I genuiely hope they are not political. The women’s game can ill afford it and players such as Perry, Healy and Lanning are drawcards. https://t.co/gXnRwEKBpu

“We confirmed yesterday that the players would be released and able to participate in the tournament that commences on 6 May. There was no indication at that time that there were any problems with this, and the BCCI were grateful the support for the women’s IPL.”

Australia’s players were a key part of the one-off exhibition women’s T20 played during the IPL last year. According to Australian Cricketers’ Association, the likes of Lanning, Healy and Perry are still keen to travel to India for the series. 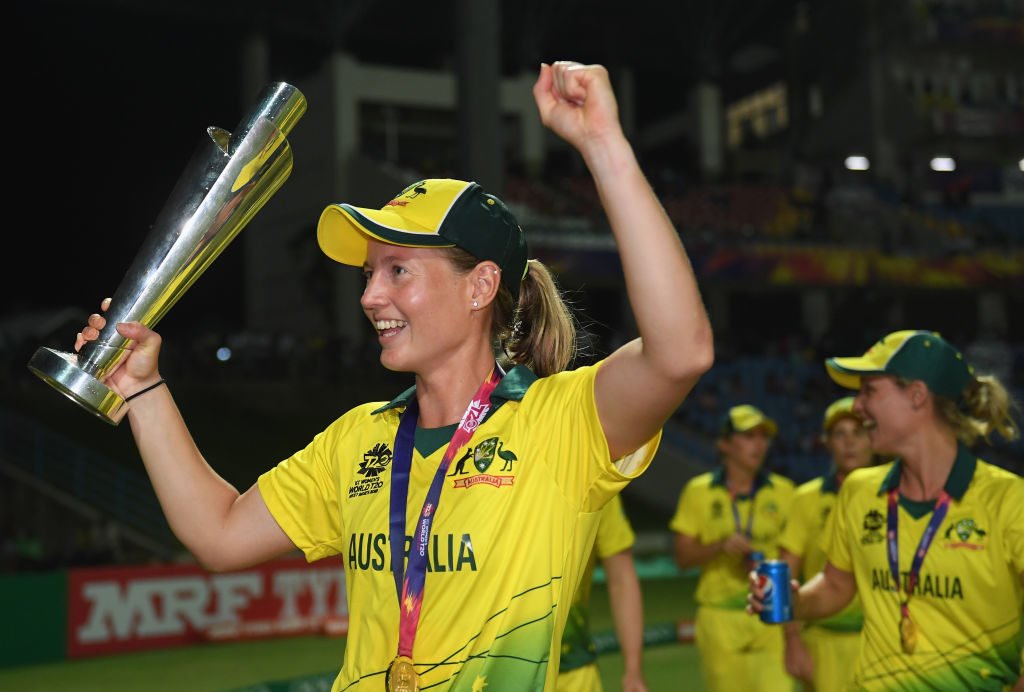 “The Women’s T20 Challenge in India is a good opportunity to grow and develop the global interest in women’s cricket,” a spokesperson for the Australian Cricketers’ Association said. “In speaking with the players we know they have been preparing to go and are still keen to play.

“To have no Australian players in the tournament would be an opportunity missed.”

The round-robin stage of the Women’s T20 Challenge will be played on May 6, 8 and 9, before the final on May 11, a day before the men’s IPL final.