Four women’s T20 exhibition matches will be played on the sidelines of the IPL as the BCCI, for the second year in a row, looks at the viability of a full-fledged women’s IPL.

Last year, the Supernovas and the Trailblazers, comprising players from India, England, Australia and New Zealand, clashed in a one-off exhibition match. This time around, a third team has been added to the mix – Velocity.

Mithali Raj, Harmanpreet Kaur and Smriti Mandhana will captain the three sides, according to ESPNcricinfo. Three round-robin matches will be played at the Sawai Mansingh Stadium in Jaipur on May 6, 8 and 9 before the final at the same venue on May 11, a day before the men’s final in Hyderabad.

Agree with @meljones_33‘s vision for the future of the women’s game?https://t.co/p5Vqclcymd

According to Sportstar, all matches will be played under lights; last year, the BCCI experimented with a 2pm start, but that didn’t prove too popular with the fans. “As of now, we have been told that the matches will be held from 8pm,” the report quoted a Rajasthan Cricket Association official as saying. “We hope to get a clearer picture in the next couple of days.”

The clash between the Supernovas and the Trailblazers last year was a last-ball thriller. The Supernovas, led by Kaur, won by three wickets.

A women’s IPL has been seen as key by the stakeholders of the women’s game to take it to the next level. Mel Jones, writing in her column for Wisden Cricket Monthly, said more women’s IPL exhibition games this time around would be “another step in the right direction”. 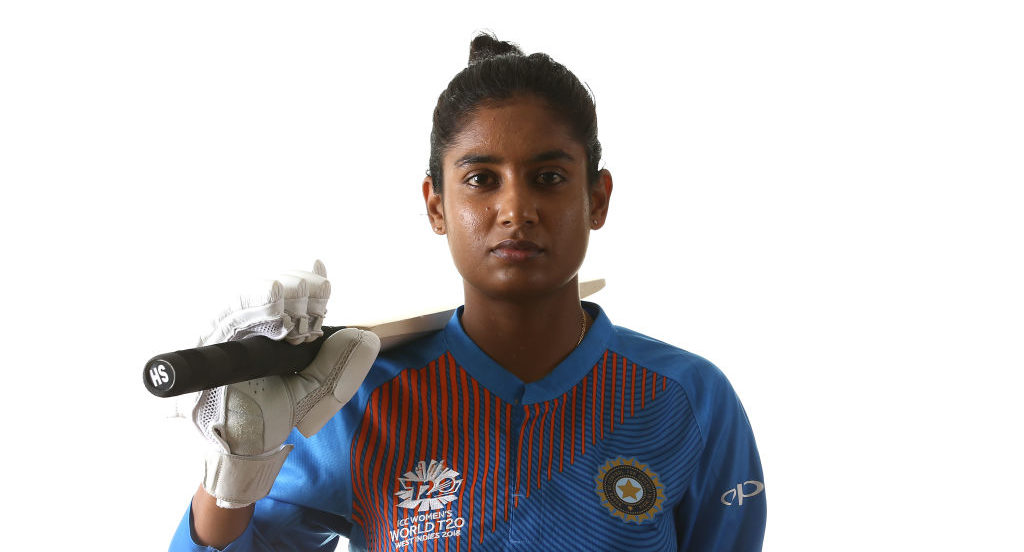 Mithali Raj will be one of the three captains

“The BCCI have got to be really clear in their strategy and not just mimic the men’s programme,” Jones wrote. “If they do that, they’re heading down a slippery slope. It doesn’t have to be eight teams based in the same cities as the men’s competition.

“India is a massive country and there are cities which have been hugely supportive of women’s cricket, like Vadodara where Australia played last year, that don’t currently host IPL fixtures.

“If they can allow as much of the country as possible to see their homegrown stars in the flesh, then I think there will be a groundswell of support.”